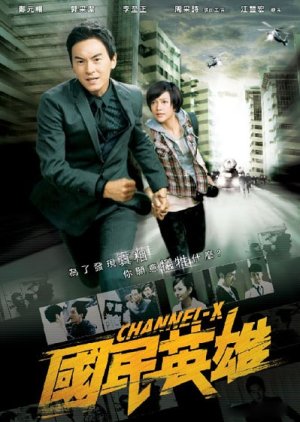 On the day he was to expose the biggest corporate scandal, An Zai Yong, the face of BIGTV News, was arrested for killing his girlfriend. A trial by media cost him his career and led his friends to betray him. In his darkest hour his only ally was his foe, Channel-X tabloid reporter Hong Xiao Lu. Together they would dig for the truth and clear his name. [dramawiki] Edit Translation 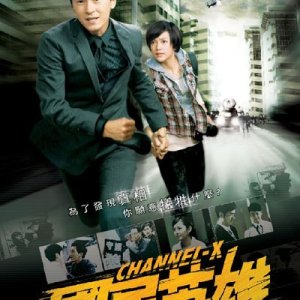 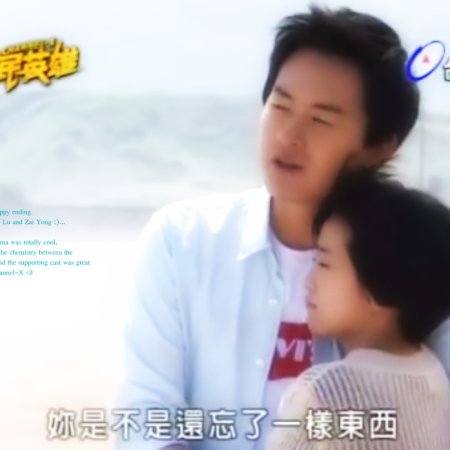 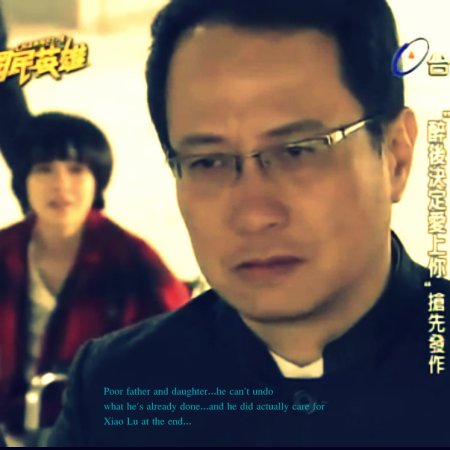 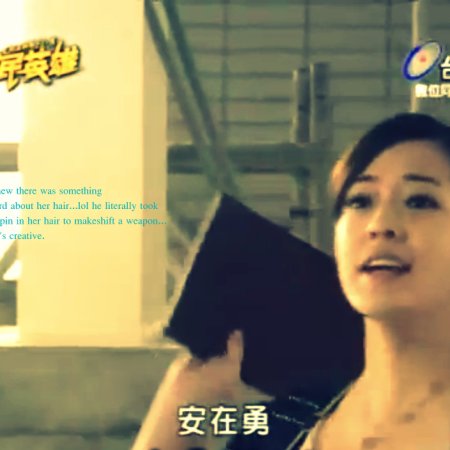 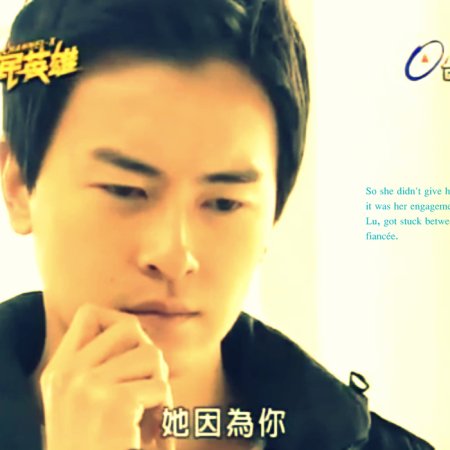 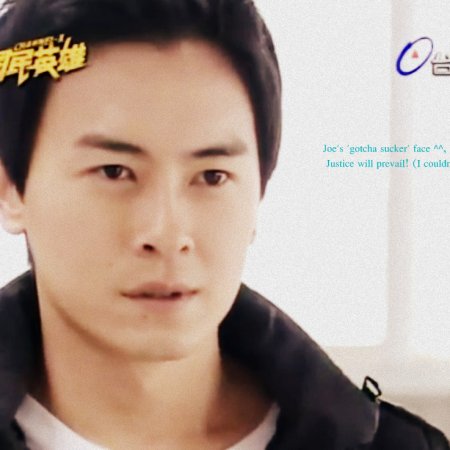 Completed
cordobatango
2 people found this review helpful
Other reviews by this user
0
Jul 6, 2014
30 of 30 episodes seen
Completed 0
Overall 7.0
Story 7.0
Acting/Cast 6.5
Music 7.0
Rewatch Value 5.0
I started this drama because of Cheng Joe, although I was a bit reluctant by the poorly rated reviews. It wasn't easy to watch at the beginning. I mean, the first episode was fine because created the tension for the setting and make you want to continue to discover how the story would develop, but after few episodes starts to be boring and really confusing. You don't know where the plot is leading and characters sometimes seemed so plane. Being a drama where the male lead (Cheng) plays a role sort of investigator (although he is an anchorman) is missing the point to keep you interested in discover what is hidden and willing to know what happens next. The music is nice but too repetitive sometimes. Actors, I think they do well, the problem is that the storyline do not allow them bright more in their roles. Although you can see how hard they try to give the best in their scenes.

After all said until now you would probably think there is not much worth in watching it. Therefore, I would give you my reasons for what I recommend this drama.
Even if I criticized the lack of mystery and thrill, the plot isn't bad. Though the idea could be much better if they cut a lot of unnecessary filling. I feel also that lead actors need more deepness and appeal at the beginning so you can empathise and care for what happen to them. However from the half of the drama toward to the end, everything amazingly changes for better. The characters turn more attractive and have more presence in the story with really good dramatic and touching sequences. Kuo Amber becomes the protagonist in this second part where everything spins around her. I loved the teasing of Cheng in this drama and his tenderness towards her. Cheng always masters the romantic scenes in all his dramas and this one is not an exception.
So if you have patience and don't give up at the beginning you would enjoy more with the direction the story takes later on.

Completed
Nelly
2 people found this review helpful
Other reviews by this user
0
Aug 18, 2014
30 of 30 episodes seen
Completed 0
Overall 6.5
Story 6.0
Acting/Cast 6.5
Music 7.0
Rewatch Value 6.0
OVERALL
Average show that's enough to pass time but not enough to make it to any top list. Watch if 1) You want a show with some action/suspense, 2) You have nothing better to watch. Don't watch if 1) You like strong/mature female leads, 2) You have low tolerance for cliched evil girls who cling onto main leads with their lives and all the bad tricks they can come up with.

THE STORY
Let me warn you, the synopsis is not at all what the show is about. Or yes, it is, until around episode 5. If the entire show had centered around that plot, it probably would have been way better. But unfortunately, the writer(s) decided not to do things that way. Instead, the show centers around the struggle of the two main characters to expose the wrongdoings of a big company. At least, in theory, that's what the show is about. In reality, the show is about the main guy getting fooled, again and again, by the bad girl of the series, and the main girl running after him until she ends up getting fooled too. They sort of work to find the truth and ruin the bad guy, but then, they spend a lot more time having no idea what to do and naively falling into traps.The ending is absolutely surreal, almost cartoony. On the good side, the beginning of the show manages to suck you in; half-way through the drama you get some pretty cute scenes between the main leads, and every now and then there's a good plot element to keep you hanging.

THE ACTING
Well, so far I'm not super convinced with Joe Cheng's acting. Sometimes, yes, a lot more times, no. Amber Guo left a better impression on me, but I wasn't feeling much chemistry between him and her, even though there might have been sparks in two-three scenes.

THE MUSIC
Kind of good. I liked the main theme, and some other tracks seemed alright. I will google the soundtrack.

REWATCH VALUE
Mmmm....I don't think so. Maybe for the few couple scenes that made the show, but I was just too frustrated while watching to think of going through it again.