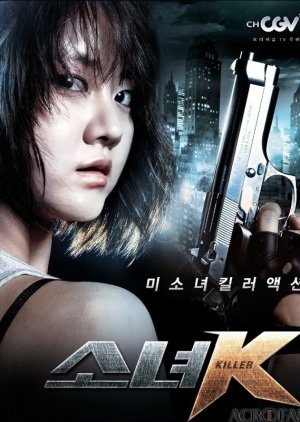 Cha Yeon Jin is a high school girl whose outwardly normal existence and reticent character masks her true identity: she is a professional assassin who is seeking out her biological father in order to avenge her mother. [koreandrama] Edit Translation 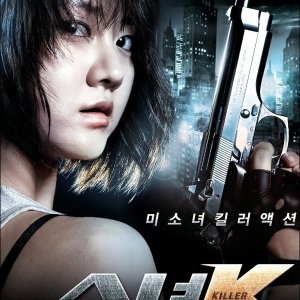 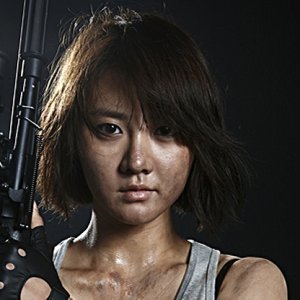 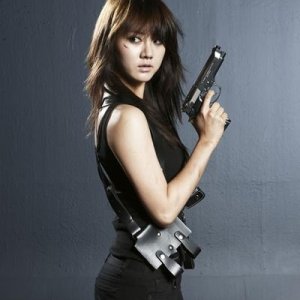 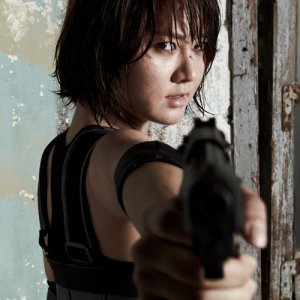 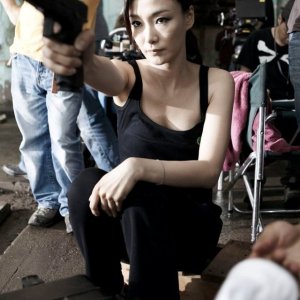 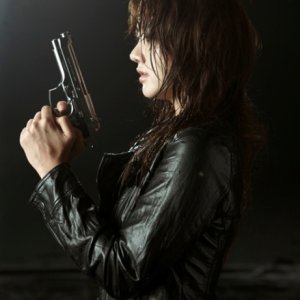 Completed
NewKDramaAddict
16 people found this review helpful
Other reviews by this user
0
Jul 17, 2012
3 of 3 episodes seen
Completed 0
Overall 9.0
Story 10
Acting/Cast 9.0
Music 8.0
Rewatch Value 10
Can't believe I am just now reviewing this! If you want to see a female in a seriously stupendous action role; this is for you! I was simply blown away with Han Groo; especially with the fact that this was her first role and she was so young! The acting; professionally done; the supporting cast; blew me away also. Kim Jung-Tae was tremendous in the role and made me a believer for the second time of his acting capability! If you have not seen this and warning, there is a lot of violence, this is for you!! Han Groo is now on my watch list of up and coming young actors! Excellent! Excellent! Excellent!

STORY AND ACTING/CAST -
Want to see a heroine in a Korean drama who can kick butt and take names? Watch this drama.

Han Groo is impressive and charismatic as the female lead who was trained as an assassin once her mother is killed in front of her very eyes. She never acts cute or pretty or stupid (It's freaking refreshing).

The drama stands out to me because it is 3 episodes of slick fight sequences and good cinematography and devilish villains played to perfection.

LAST THOUGHTS
A great watch for those craving a short and gritty drama with tons of action.
And a word of caution: the drama does have a lot of violent and sexual sequences as well.