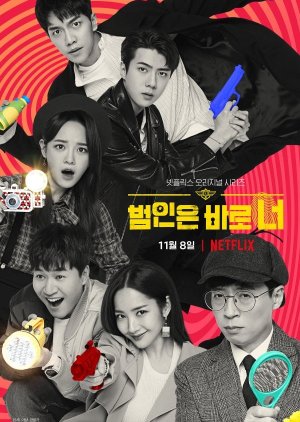 Amateur detectives attempt to untangle a string of mystifying cases, which may be connected to an enigmatic figure known as the Flower Killer. (Source: Netflix) Edit Translation 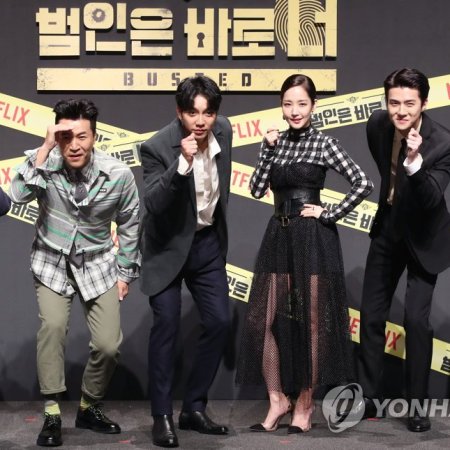 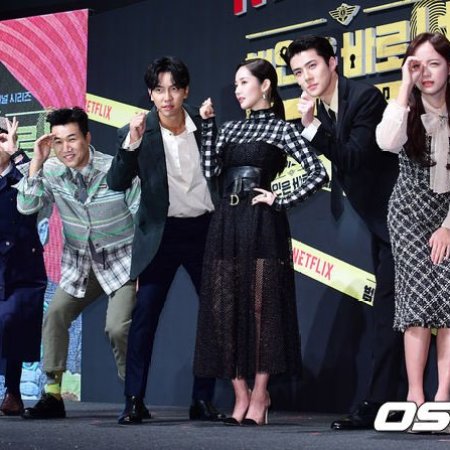 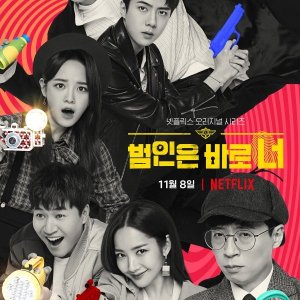 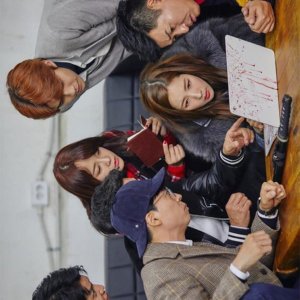 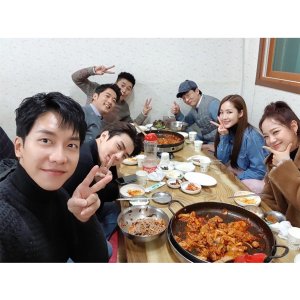 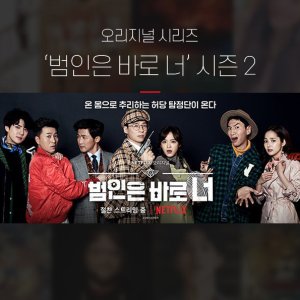 Completed
Elendilka
5 people found this review helpful
Other reviews by this user
0
Nov 10, 2019
10 of 10 episodes seen
Completed 0
Overall 9.5
Story 9.5
Acting/Cast 10
Music 10
Rewatch Value 9.5
This review may contain spoilers
Excellent follow up to the first season, I loved it very much and did not disappoint me. The production is just mind-blowing, some of the sets and the scale of the cases is unbelievable, as well as the guests in this season.

I appreciate that they expanded the world building in this season in a way, that created a unique show, but at the same time, if you did not see the first season, you could watch this one anyway. They created a new overarching mystery using some of the guests who showed up in multiple episodes which made the interaction with the hosts just a whole different kind of entertaining. They also kept a nice balance of individual/stand alone cases and inter connected ones.

The addition of Lee Seung Gi was very nice. He has a good sense of what the audience likes and he brought in a nice dynamic. I also read that because of Ahn Jae Wook's scandal they re-edited some of the episodes and it is true that he just appears in the bare minimum, but you notice it only when you focus on it. I am glad that they kept him on and didn't make any weird zooms on the others or edit him out completely.

The second season is still very, very funny, but the funny moments are not abundant like they were in the first season. I was trying to get into it with an open mind, but I just have to comment on the fact, that it was missing Lee Kwang Soo a bit. Other than that, this is still one of the best variety out there and time just passes by when you get into it.

I just finished watching this drama, and let me say, i don't think I've ever laughhed so hard in my life. This drama is so full of energy, and is so funny. It's hard not to laugh while watching. Having Lee Seunggi join the cast was really nice. The whole series there was twists and turns, and i just loved keeping up with the whole thing. Trying to find out the culprit is honestly so much fun!! And can i just say the twist at the end of the series shocked me so much!!! There needs to be a season 3 for this drama, like it can not just end like this. From episode 1 one there was so many twist, but the ending twist beat them all. Some of the new guests made me laugh so hard, i actually started crying. Honestly, this season was alot better than season 1. I mean i love season 1, it's funny and the guests are just wow. But this season everything was connected to one another, it made me think so many times, and over all it just seemed more planned and natural to be honest. Anyway i hope Busted! has a season 3!!