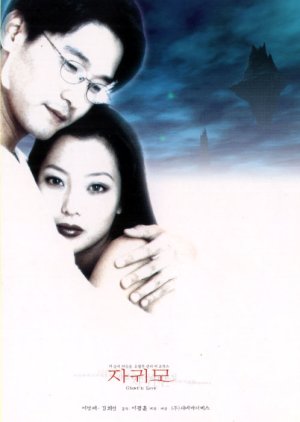 Chae-byul is standing on a subway platform after being dumped by her lover, Nah Han-su, whose goal in life is to climb to the top in society. Having watched her, the members of the 'Suicide Ghost Club,' in charge of promotion, push her into an oncoming train to enhance their sales record. Persuaded by the ghosts in charge of promotion, Chae-byul signs up for the Suicide Ghost Club and meets other ghosts of unique characters such as Kantorates, Miss Stupid, and Diety. Miss Stupid talks Chae-byul into taking revenge on her lover, but Kantorates tries to stop her from making a deal with Miss Stupid. Chae-byul is confused, but Han-su's attitude instigates Chae-byul to get back at him. Edit Translation 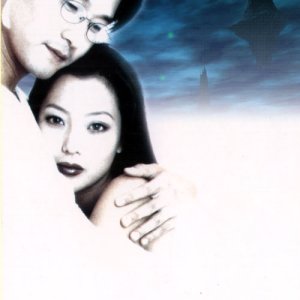 Completed
xXabsintheXx
1 people found this review helpful
Other reviews by this user
0
Feb 6, 2016
Completed 0
Overall 6.5
Story 8.0
Acting/Cast 6.5
Music 9.0
Rewatch Value 6.0
It's kinda funny how I got to watch this movie 3 times already.

Several years ago I didn't know about the korean market, dramas, movies etc. I wasn't into that stuff yet. I just randomly bought some japanese horror movies (at least that's what I thought, lol). I didn't even notice that this one was korean. Well, I liked the story (watched it twice) and then forgot about it.

Now, after almost 15 years and to complete my drama list I digged it up again, and while reading the contents I had to laugh out loud after recognizing so many actors I didn't know of back then. (Like: 'She's from Angry Mom and Faith!' and 'He's from The Greatest Love and You're all Surrounded!' and 'That one's from The King's Face!'...)

The Story itself is really nice and interesting but since this movie is from 1999 the special effects are (of course) not as good as today. Low budget and all included. Doesn't mean it's bad though. The atmosphere is just like those old Godzilla movies. The acting itself is average. It fits the movie but nothing special. The only strange thing was how the scenes were assembled and edited. Hard to explain.

I have to admit after being spoiled by all those great dramas these days this movie could get a bit strange and maybe a little bit boring. Nevertheless, I enjoyed it because of the romance part, although it's like: 'Oh, and now they like each other!' It's not the best but hell, I liked it anyway.

Back then I watched the movie with German dubbing. Maybe some of you know what I'm talking about when I say western dubbing on asian movies doesn't fit most times (It's the same with animes, btw). This time I watched it in Korean and Aigoo!, it made a huge difference (although the German subtitles sucked alot - listening to the Korean language for several years now makes you notice).

Music... not much to judge here but I really like the ending song. 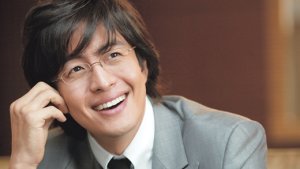 Actors over 40 who never cease to amaze: Part 3

Wish to be real
29 titles