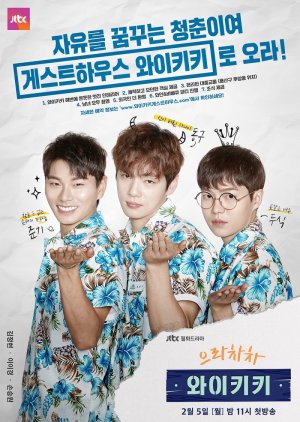 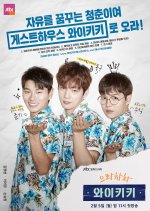 This is a drama commentary of Eulachacha Waikiki. It's good that they revealed some bloopers and behind-the-scene stories but both special is actually like a replay of "Anyone Can Be A Wolverine" and "Marriage Is An Insane Act" with some of their side comments while watching it.

I wish they revealed more bloopers regarding the show. I think it will be more fun that way. Also if they can describe how it feels like to work with one another or what similarities and differences they have between their character in Eulachacha Waikiki and their personality in real life. Or maybe a vlog while on shoot. Those are things that I'm actually curious about. I'd love to see Baby Sol on this special episode but she's not here.