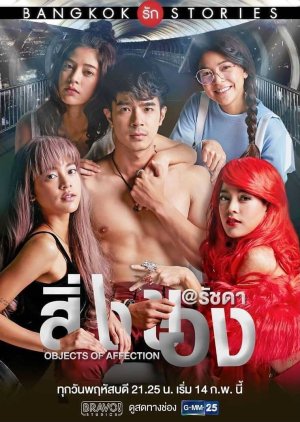 A repairman gets involved with a girl who suffers from dissociative identity disorder. (Source: MyDramaList) Edit Translation 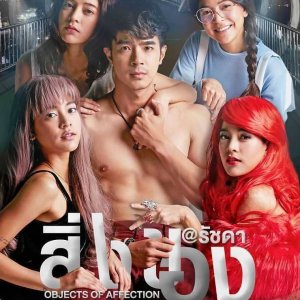 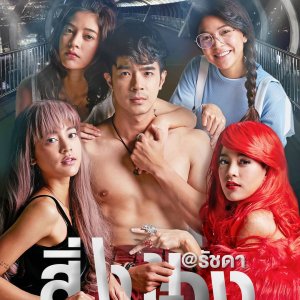 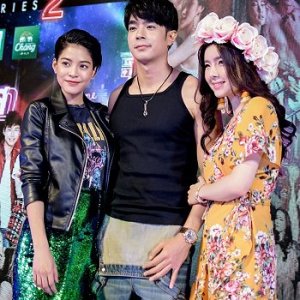 Completed
Xerophytes
2 people found this review helpful
Other reviews by this user
0
Jul 31, 2019
13 of 13 episodes seen
Completed 0
Overall 6.5
Story 6.5
Acting/Cast 8.0
Music 7.0
Rewatch Value 5.0
This review may contain spoilers
I was excited to see a new series of Bangkok Love Story in Netflix after I enjoyed Plead. However, after finishing the series I felt like it was just an 'ok' series. The first few episodes were interesting - mainly because it took time to introduce the four personalities but after then it felt a bit of a drag. The most annoying repetitive dragging is the 2-men gang appear to wreck havoc in the parking lot, in the studio, etc. It was like - uh - what? again? This probably happened like 5 times. Another annoying thing about the series is the Korean restaurant owner who I want to sleep everything she screams OOOPPAAAAA. She is the worst one dimensional crap character. It was not even funny. It was annoying.

A lot of circumstances are quite not believable. Why would a mother allow her daughter to be alone in Bangkok knowing her condition/situation? All along I thought she was dead just like her father. It makes zero sense. Granted tho, the whole flashback is probably my favorite part, it just feel a little contrived.

Going back to the 2-men gang, are they really stupid? Why they kept on asking for the phone when everybody knows the owner of the phone can copy the files - and why Jess did not do it immediately after the first run-sack of the studio? It is just stupid move. Not to mention, going straight to the cops and have them arrested would do the trick.

They have enough materials IMO to get a 13 episodes in, but they should have just fold the gang story in like 5 or 6 episodes and perhaps spend the latter 6 episodes on flashback and the teacher as a villain.

Overall, it was an okay series. To be honest, I don't really see and feel the spark between the two leads.

New Topic
Be the first to create a discussion for Bangkok Love Stories: Objects of Affection