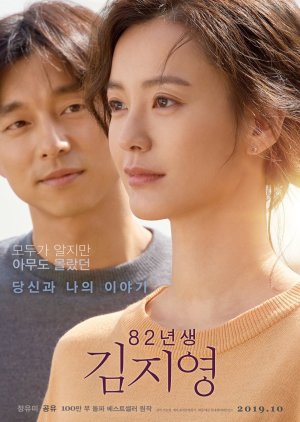 Kim Ji Young has one of the most common female names for people her age. She works at a PR agency. Kim Ji Young gets married and has a daughter. So she can raise her daughter, Kim Ji Young quits her job. She leads an ordinary life up to this point. Suddenly, Kim Ji Young begins to talk like her mother, her older sister and other people. She seems possessed by other people. What happened to her? (Source: Asianwiki) Edit Translation 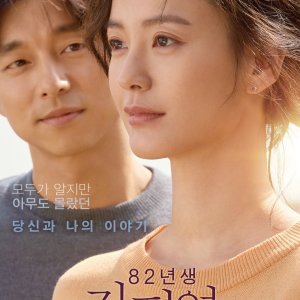 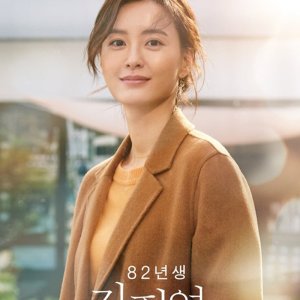 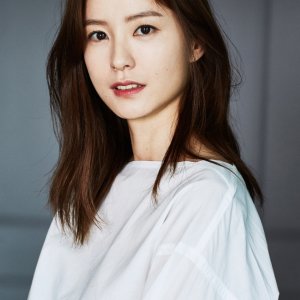 Completed
Jen
1 people found this review helpful
Other reviews by this user
0
Dec 21, 2019
Completed 0
Overall 9.5
Story 9.0
Acting/Cast 10
Music 8.5
Rewatch Value 9.5
This review may contain spoilers
This is a feminist movie. What kind of image does it conjure up for you?
I can tell you that this isn't a story about a confident, "girl crush" woman. Rather, it follows the story of an ordinary woman and the gender based microaggressions she faces.

This movie isn't an easy watch precisely because it's so real (similar to Misaeng). You could only hope that all of those events don't happen to the same person in real life though.

I knew about the general plot before watching the movie but it still really hit me hard. At the start, I thought it was really fast-paced because it just threw you into the movie. But as the movie progressed, I got used to it and was able to connect with it more.

However, I think reading the book would help you understand the movie better. There was a few scenes that didn't feel resolved in the movie, but I think were explored in the book.
I was also confused if Kim Ji Young's behavior was supposed to be more metaphorical or literal. After reading some reviews of the book, I think I understand what it's trying to say. There was one review in particular that said she didn't have a voice in this society so she had to adopt other personas / mimic other people in her life to say something.

Completed
missjb21
1 people found this review helpful
Other reviews by this user
0
Nov 30, 2019
Completed 0
Overall 9.0
Story 9.5
Acting/Cast 9.0
Music 7.5
Rewatch Value 7.0
It's very feminis and will open up the social problem we face for a woman in our community with brilliant execution. Honest depiction of woman not only in South Korea, but generally, in Asian country. At times, I think the PD want to cover up everything in the novel in just 2 hours movie, the confusing and struggling I had watching the first 30 min of the movie. but the more you watch, the more you will understand the movie trying to potray. in it hits the feels at when heading into the third act of the movie is just brilliant, bravo
Was this review helpful to you?

New Topic
Be the first to create a discussion for Kim Ji Young: Born 1982