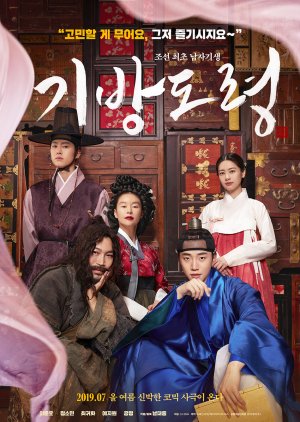 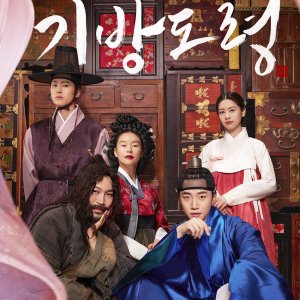 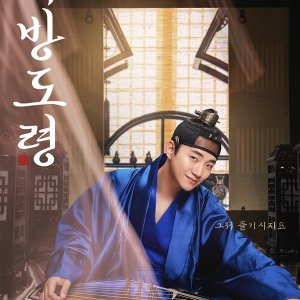 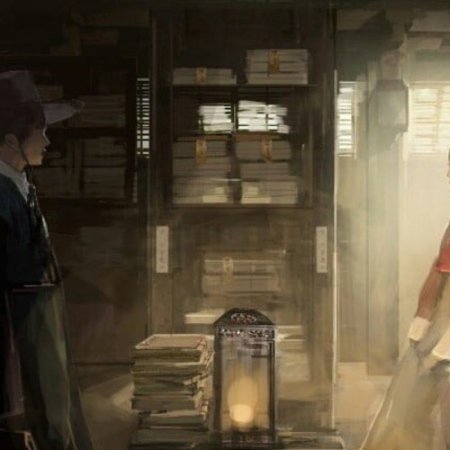 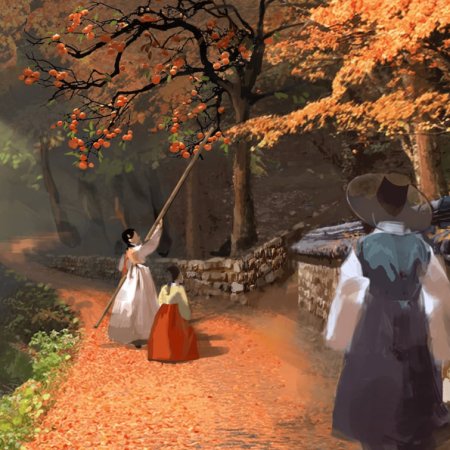 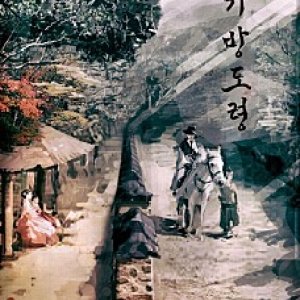 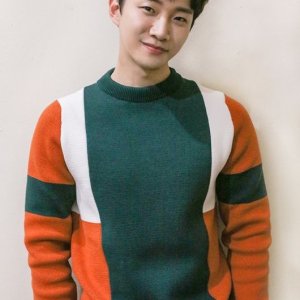 Completed
chalbarczyk
1 people found this review helpful
Other reviews by this user
0
Nov 8, 2019
Completed 0
Overall 10
Story 10
Acting/Cast 10
Music 10
Rewatch Value 10
I become a fan of Nam De Joong, screenwriter and director, because it’s the second project of him after “The Last Ride” and I love them both.

It’s a bitter-sweet saguek comedy with a big show of Junho, because his performance is brilliant. The rest of the cast did a good job too, especially Kim Dong Young, who deserves a lead role in the next film of director Nam De Joong.
The script is just impressively elaborated and the dialogues are intelligent. The story picks up social problems located in the past, but universal about life of women and scars in the human hearts.

It isn't a classic romcom, not at all. It isn't a trivial and banal light entertainment. It’s a touching love story with a very special taste of humor and Junho was able to create this unique spirit.

I highly recommend, the scenario and acting are top notch. But you must be ready to cry.

Completed
doejobarr
0 people found this review helpful
Other reviews by this user
0
Nov 17, 2019
Completed 0
Overall 8.5
Story 8.5
Acting/Cast 9.0
Music 8.5
Rewatch Value 6.5
I was a bit annoying to watch as the subs were not translated correctly so I had to try and guess what they were saying
for a lot of the movie but I persevered as I was drawn by both the leading actors and what seemed like a good storyline.
Apart from the distracting subs, it moved along nicely and was entertaining. I wouldn't call it a bad movie but I think I could have appreciated a lot more if the subs had have been right. At the end of the day, it had great potential with good actors but it never quite 'got there' for me. I was a bit disappointed after it eneded as I had expected more than what was presentated