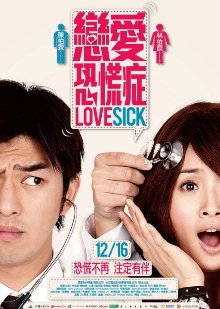 Liang Ruo Qing is a girl who, after being lied to and dumped by her ideal high-school boyfriend Ai Ren, develops love phobia and vows to never fall in love again. However, she meets a handsome doctor Lu Zhe Han at her grandfather's hospital. Lu Zhe Han seems to be the perfect guy but since she doesn't believe in "perfect" anymore, she thinks that he is too good to be true. Her new journey begins when she tries to show to all of the women that this doctor is not as good as everyone thinks he is, but fate is playing a trick on her. The more she tries to uncover his hidden evil nature, the more she discovers that he may be the right guy to cure her love phobia. Edit Translation 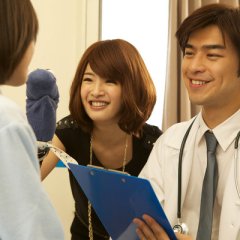 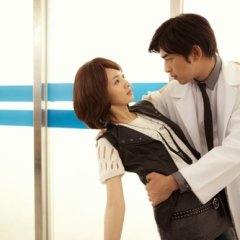 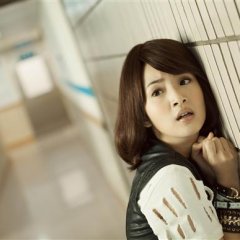 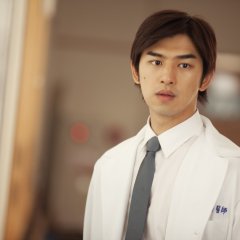 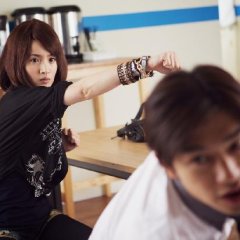 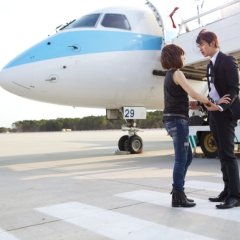 Completed
MonjaElisa
24 people found this review helpful
Other reviews by this user
0
May 23, 2012
Completed 0
Overall 10
Story 10
Acting/Cast 10
Music 10
Rewatch Value 9.0
This review may contain spoilers
Lovesick is one of the many movies out there today who doesn't seem like anything special due to its common storyline. Once you actually watch the movie and get into the plot, You'll find yourself falling in love with the movie. What seemed like just another romantic comedy, Will in the end turn out to be a movie of a deeper meaning. With Ariel Lin in the role of Rou Qing falling for a young doctor, acted by Chen Berlin. I will write a spoilerless review.

Liang Ruo Qing was happily in love with her boyfriend, His lifelong dream was always to become famous and so After some chances trying he eventually got recruited as a singer. Due to the wrong timing she entered to see a missleading image of her boyfriend and his manager in a uncomfortable situation, This leading to her belief about her boyfriend cheating on her. Many tears were cried that night, But as time went by she decided she would stop trusting guys. 3 Years has passed since then, And Ruo Qing has grown cold towards men. At her place of working there is a new doctor working, Seemingly perfect. Without a flaw visually, And nice to everybody. Love at first sight makes the situation difficult for Ruo Qing, So she decides to prove to everybody that this doctor Zhe Han isn't anything close to how perfect he seems... However after many tries of finding something bad about him, She only seems to fall for him more and more.
A Story filled with romance you never would have expected. Its not just any story, Its by far worth the watch.

The soundtrack in the movie deserves bragging. The songs that are used are fitting into each of the situations they are used, And they are fittingly choosen for the main cast.

A Story about Love and Heartache, Aswell as the importance of life and happiness.. Recommended for all people who like movies with a message to be told. For everyone who loves a good romantic story.
If you are a fan of either of these, You will love Lovesick.

Completed
never2muchcoffee
13 people found this review helpful
Other reviews by this user
0
Jun 24, 2012
Completed 0
Overall 8.0
Story 8.0
Acting/Cast 8.0
Music 8.0
Rewatch Value 7.0
Loved Ariel Lin and Berlin Chen in In Time With You, so I watched this movie specifically for them. It was a cute movie and an easy way to spend an hour and a half. My only complaint is that they didn't have near enough screen time together.

Just when you think it's over and they're showing NG clips, it cuts back to extra scenes, so keep watching until the credits start rolling.
Was this review helpful to you?
View all

New Topic
Be the first to create a discussion for Lovesick 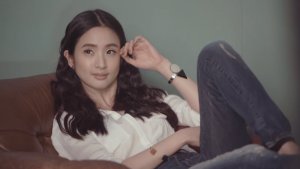 A Stalker's Guide to Ariel Lin