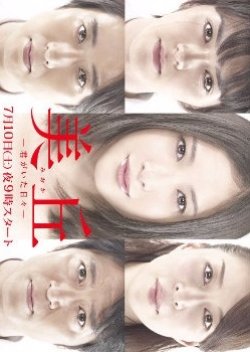 One day, Taichi, an ordinary university student meets Mioka, a girl who is like a storm. Taichi finds himself drawn to Mioka, who lives freely as she wishes without holding back, and they eventually fall in love. However, Mioka tells Taichi of her shocking truth. She has an incurable brain disease, with no medicine or treatment that can help her. The progressing disease. The loss of control over her own body. The precious memories slowly fading away. The fear of losing herself. The limited time she has left. Even with such a cruel fate, Mioka lives her life to the fullest extent till the end. Taichi, wholeheartedly loving her, decides to become the witness of her very existence in this world. --NTV Edit Translation 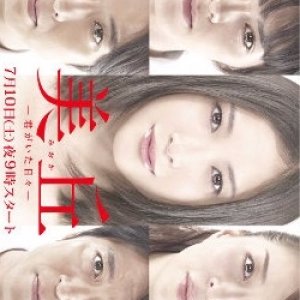 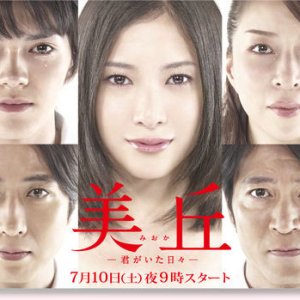 Completed
XiaoMei
4 people found this review helpful
Other reviews by this user
0
Aug 16, 2011
10 of 10 episodes seen
Completed 0
Overall 7.0
Story 9.0
Acting/Cast 5.0
Music 5.0
Rewatch Value 7.0
Finally, I found a tragic drama, where the main actress INS'T Sawajiri Erika. Of course, I like this actress too, but new young actors need to a chance as well. I'm glad that the Mioka role belongs to Yoshitaka Yuriko. I think she suits to this character very well.

But I dislike Kento. I don't know if it is the role fault or he just play bad... It is difficult to say... Maybe I should watch him in other drama or movie.
Was this review helpful to you?

Completed
purplebichonhorse
3 people found this review helpful
Other reviews by this user
0
May 13, 2012
10 of 10 episodes seen
Completed 0
Overall 5.0
Story 6.0
Acting/Cast 4.0
Music 6.0
Rewatch Value 3.0
This wasn't as much of tear jerker for me as 1 litre of tears until the last 2 episodes which were really sad. The plot I guess just seemed lacking -I'm not sure exactly why- but I think it would have benefitted to have more interaction with the friends (also I felt the relationship between the two leads just lacked "chemistry" in most of the drama-like when he told her he loved her it just didn't cut it in my book). Also, this drama in some ways seemed almost too "dark" and in others it was just too light for the content it contained to really shine to its full potential

The acting by the main girl was well done in the disease progression, but the male lead at times just didn't cut it half the time -he just seemed too detatched/unsure for the most part yet in certain scenes he really "knocked it out of the ball park". The actors and actresses that played the friends, doctor, and families all did very well. Music was really good for the most part, but some songs were excellent.

I don't think I will be rewatching this as it had several issues of various natures, but if you liked 1 litre of tears and are looking for a similar although less heartfelt story you may enjoy this drama.

New Topic
Be the first to create a discussion for Mioka