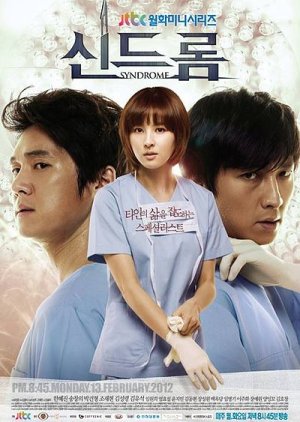 Yeo Wook is a first-year neuro-surgeon at Seoul Korea Hospital. Born with intelligence and into a wealthy family, he is called “his egocentric highness” in the hospital because of his arrogance. But he has compassionate love in his heart and is determined to conquer the brain by becoming the best surgeon. Hae Jo is a competent and passionate first-year neuro-surgeon in the same hospital as Yeo Wook. Yeo Wook runs into Hae Jo when he visits the emergency room of a rural hospital and gets into an argument with her about how to treat an emergency patient. Eun Hyun is a cold, workaholic fourth-year chief neuro-surgeon surrounded by an aura of mystery. He becomes more and more interested in Hae Jo, who continues to grow by overcoming various problems. Tae Jin, Yeo Wook’s father, is a great neuro-surgeon, who is also faithful to his family as a considerate father and husband. He is respected as a ‘living saint’ for proactively operating on patients without family or friends, but he believes that even his wife can be subjected to an experiment to construct a complete map of the human brain. As the long-buried secret around Tae Jin starts to unveil, the young neuro-surgeons are swept away by fate. (Source: JTBC) Edit Translation 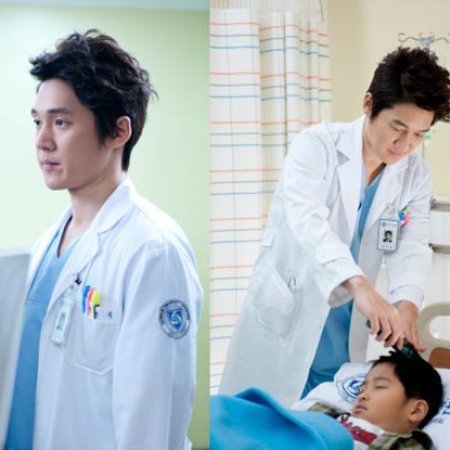 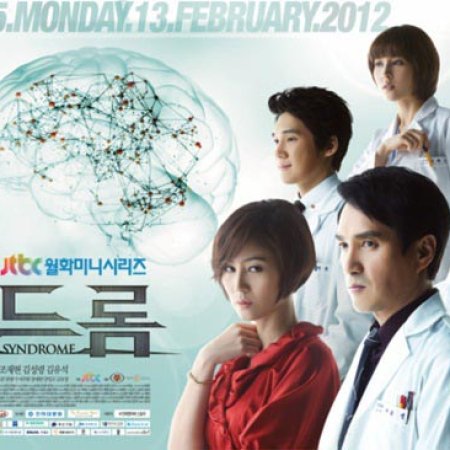 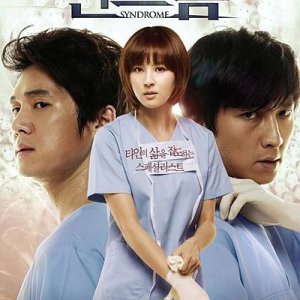 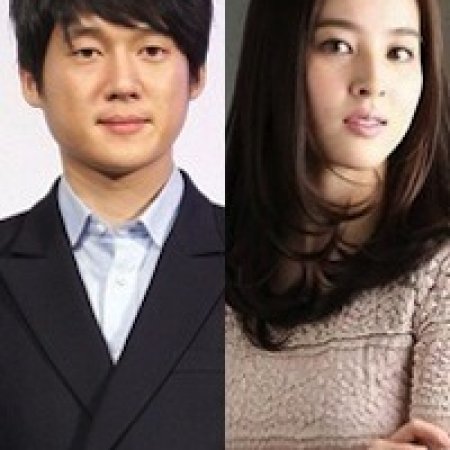 Completed
zu_ai_grusz
6 people found this review helpful
Other reviews by this user
0
Sep 23, 2012
20 of 20 episodes seen
Completed 0
Overall 8.0
Story 9.0
Acting/Cast 8.0
Music 6.0
Rewatch Value 4.0
This drama has got to be one of the best when it comes to the use of power plays as its theme. It also keeps in mind a smarter audience so that as much as one can deduce exactly what is happening, the characters never go the roundabout way in getting to the crux of the matter. Traps and attempts are easily unveiled and they make for quick intelligent actions and decisions. These I suppose are what makes it a little different from other drama format.

The only reason I couldn't fully enjoy this is probably Lee Hae Jo's character or maybe it was just Han Hye Jin I wasn't so satisified with since I couldn't really warm up to her acting.

Syndrome also presents two generations of doctors and their love stories where maybe not in a long while have I appreciated the older characters trajectory arc more.

Though I mentioned love stories, really don't expect romance, as central to this drama is a gritty power play that also strongly touches on medical ethics.

The music is vague in my memory but I seems to remember they've sometimes played a love song at inappropriate scenes.

I believe its quite good enough for a one-time watch, also I would hardly re-watch any medical drama.

Completed
KdramaQueen89
7 people found this review helpful
Other reviews by this user
0
May 25, 2012
20 of 20 episodes seen
Completed 0
Overall 8.0
Story 9.0
Acting/Cast 10
Music 8.0
Rewatch Value 7.0
At first I wasn’t that interested in watching Syndrome just because I thought it was going to be just like all the other medical dramas that ended up disappointing me either in the plot department or romance. I decided to try out an episode when I heard someone finally started subbing just because I knew the 3 main actors…

Story- Starts off like your typical medical drama with one of the main characters moving from a small time clinic to a big time University Hopsital. Shortly after though, the plot starts moving into a darker area. There’s multiple birth secrets, illegal surgeries, and even a surprising ending that keeps in line with the tone of the show. The writers did a fantastic job of keeping me guessing on how this drama will end. Every episode is not wasted and each scene provides a purpose. This drama is different from the other medical dramas because it focuses less on patients/surgeries and more on the lives of the Dr.’s. My only complaint is that the romance wasn’t that straight forward and kind of ambiguous in the end.

Acting/Cast- Phenomenal job by the whole cast. The 3 younger leads were so good they all had chemistry together. For example, the Park Gun Hyung’s character hated Song Chang Ui’s character for the longest and you really believed that. Han Hye Jin’s character could have gone with either PGH’s character or SCU’s character because they were both likeable in different ways. The 3 main older Dr’s did an awesome job playing their roles especially the villain Dr. He was a really bad character and yet you feel sympathetic for him.

Music- The score fit the darker atmosphere and the OST was very good but not enough for me to want to listen outside the show.

Rewatch- It’s one of those shows that can be watched again but not for a while.

Final Thoughts: All I found the plot to be fast paced and intense throughout, the romance kind of pissed me off so my enjoyment kind of dwindled at the end.

New Topic
Be the first to create a discussion for Syndrome