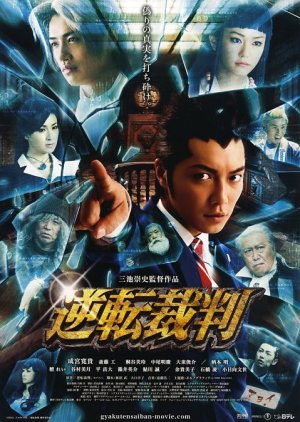 Rookie defense attorney Phoenix Wright strives to protect his clients in various murder trials, including the death of his mentor, Mia Fey and the accusation of rival prosecutor, Miles Edgeworth. Wright's greatest ally is Mia's younger sister Maya Fey, a spirit medium whose body is possessed by Mia to communicate with him. Wright is later given the task of solving the DL-6 case, a murder that has not been solved for 15 years. He will also go against Manfred von Karma, a prosecuting attorney who has not lost a case in 40 years. Sci-fi elements are also used, such as characters bringing up holographic images of evidence during trials. Edit Translation 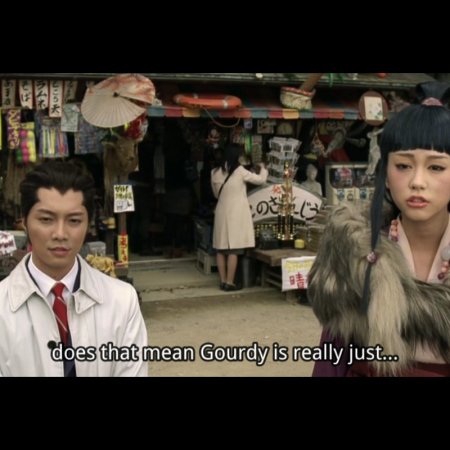 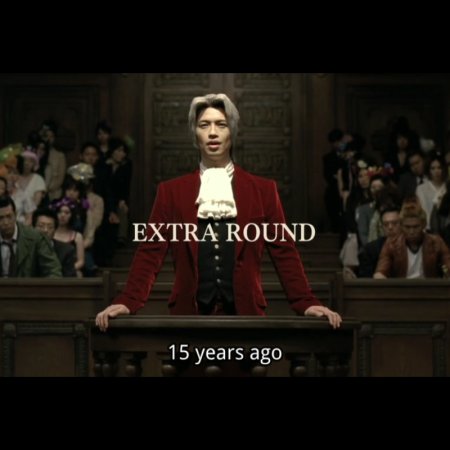 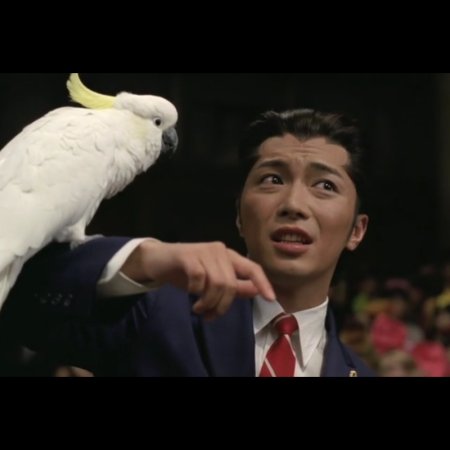 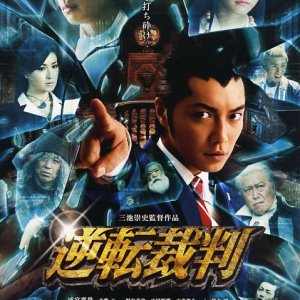 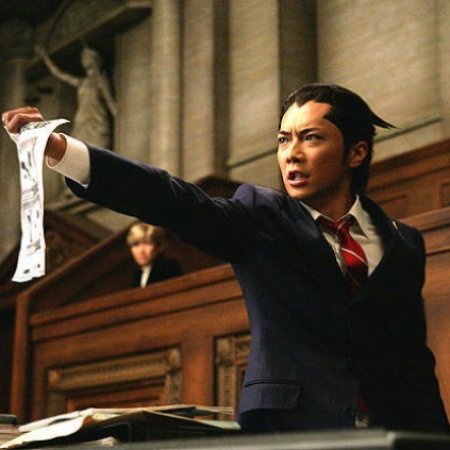 Completed
katharinetat
6 people found this review helpful
Other reviews by this user
0
Dec 30, 2012
Completed 0
Overall 8.0
Story 8.0
Acting/Cast 9.0
Music 7.0
Rewatch Value 7.0
This review may contain spoilers
Oh dear, I can't post spoilers in the review, but I can't help if I have to reveal a few because they're in the games. You may not understand most of what I'm saying in the review if you haven't played any of the games.

Be Warned!: I am a huge Ace Attorney fan.

Alright so I'll try and be spoiler free as possible.

Story: 8
The reason why I gave it an 8 is because if you've played the games, you know that the plot is amazing and that's the reason why most people love playing the Ace Attorney series. In the movie, they only focus on 3/5 cases of the first game, but they do mention a bit of another case that isn't in the general plot of the movie. I agree that the timing is a bit disjointed especially with the way they rearranged events in the movie. It isn't as linear as it is in the games (though we know they start mixing the timeline up in other games), and you'll realise this especially if you've played the games. The details are a bit off in the movie compared to the games and you'll probably be screaming internally as to why they missed out on some important, crucial details. Oh and, court room procedures are definitely techy... you'll see. But I can see why they made it this way - it's because on the AA plotline, the first game is actually set in the future. If we were to plot our present time on the AA plotline, Phoenix would still be in university studying arts/law I believe.

Acting/Cast: 9
They definitely pulled off their assigned roles well. I do hope the actors did play the game before they knew their character. There are some huge character flaws in the movie compared to the game, especially personality wise. The most perfect character in this movie would be Phoenix Wright himself. Absolute perfection in terms of personality. And if you've played the games and think Nick is a hottie, well Hiroki Narimiya is some serious eye-candy. Go look him up on Tumblr when you finish the movie and admire his gorgeous body. And I should add the fact that he's 30. But I digress. Okay so when I first saw the first release of the trailer, I was a bit disappointed with some of the looks of the characters. IMHO, Edgeworth's hair isn't right, Gumshoe isn't scruffy enough, Misty doesn't look as old as she should be, but I guess that's some differences we can put off. I think because of the director's choices of plot, some of these character's personalities were changed to suit. Oh and an example of a character personality flaw is Maya - she's meant to be all chirpy and stuff but she whines a bit too much in the movie.

Music: 7
I'm disappointed they didn't use the DL-6 theme in the movie! Or maybe my ears weren't sensitive enough and I didn't hear it. But, I remember the objection theme is used. The background music is so soft I can barely hear it, or maybe my audio was dodgy, OR, I couldn't hear it over the human voices. But, whenever they wanted you to feel suspense, oh hell yeah the music did it. Lack of dialogue = thrill music heard properly = you get scared. Just disappointed at the lack of Ace Attorney music used.

Rewatch value: 7
I've rewatched this and I've fangirled over so many of the awesome parts. If you haven't played the game but loved the movie, play the games! Then come back and watch it. There are some memorable scenes in there, and some are quite funny.

Overall: 8
While I'm a bit disappointed at the storyline not completely following the games, and the music, it is still a good movie that satisfies my inner fangirl of the series. A lot of detail has gone missing though, and I feel that the most important detail - the bond between Phoenix and Maya - wasn't developed enough. I hope they do release a movie on the next game though. I expected heaps for this movie - it didn't exactly live up to what I expected it to be, but it fulfilled my purpose for the fandom. I think the directors need to play the games before making the movie! A lot of opportunities for gags and jokes that come in Ace Attorney could've been added.

Completed
keloveveryone
0 people found this review helpful
Other reviews by this user
0
Apr 10, 2018
Completed 0
Overall 7.5
Story 10
Acting/Cast 7.0
Music 6.0
Rewatch Value 6.0
I had been playing Ace Attorney since high school and I really fancy its storyline so much. I loved how the live-action stays true if-not-always with the game premise.

My only setback is the flashy display of technology, overacting gestures of the cast and the cheap costume plays.

I also have mixed feelings with regards to their comedic transitions. It was so out of place that it felt inappropriate. Though, I laughed and did exactly what the purpose of those scenes and lines for, it still does not beat the need for balance, simplicity and the essence of the story itself. 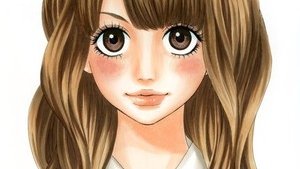