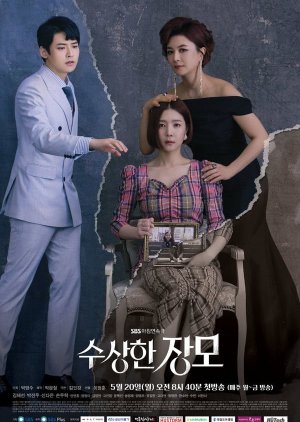 Jenny works as a fashion designer and she is successful at her job. She has a very close relationship with her mother Soo Jin. Her mother wants Jenny to marry Man Soo, but Jenny does not like Man Soo and ignores him. Jenny happens to meet Eun Suk. They fall in love with each other at first sight. Eun Suk has a warm and quiet personality, but he believes in doing the right thing. He is from a wealthy family. They decide to get married, but Jenny's mother Soo Jin opposes their marriage. (Source: AsianWiki) Edit Translation 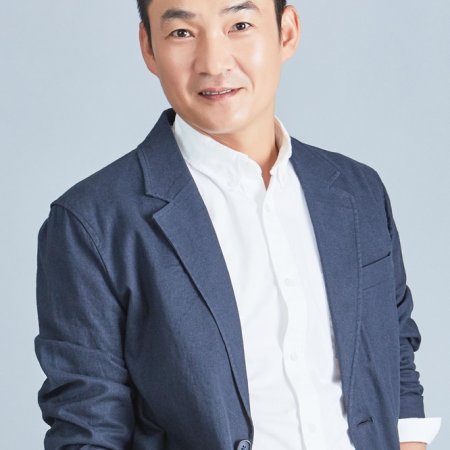 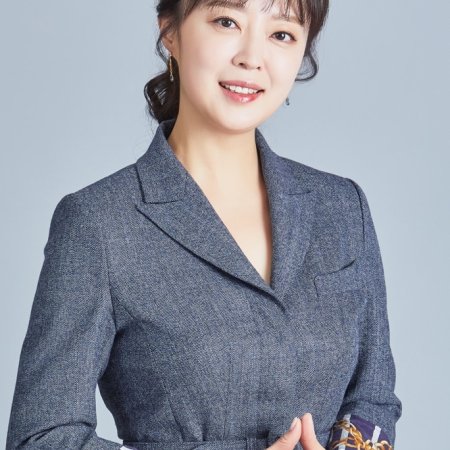 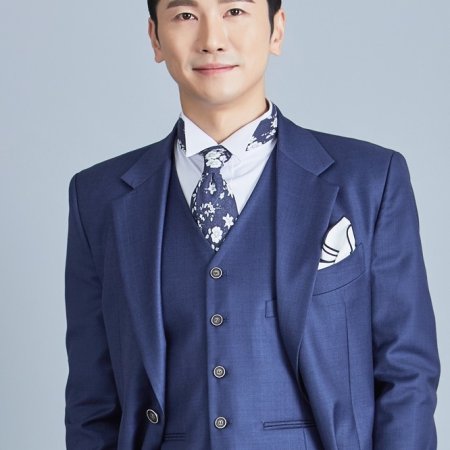 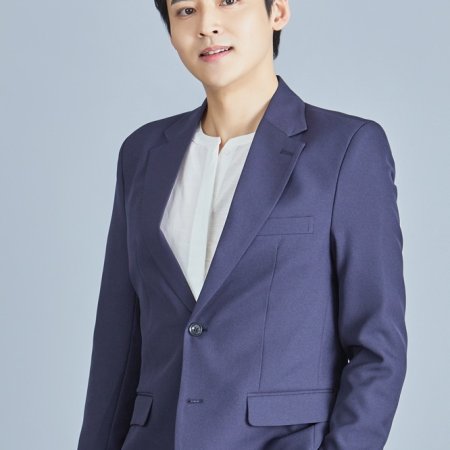 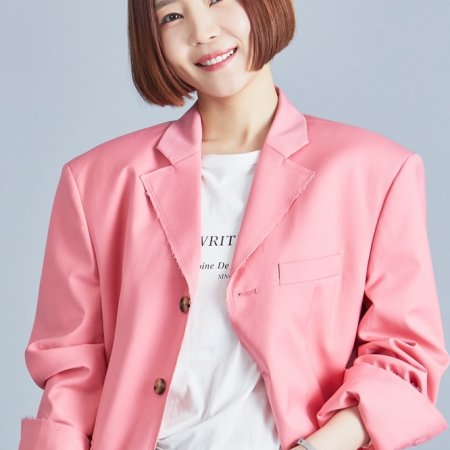 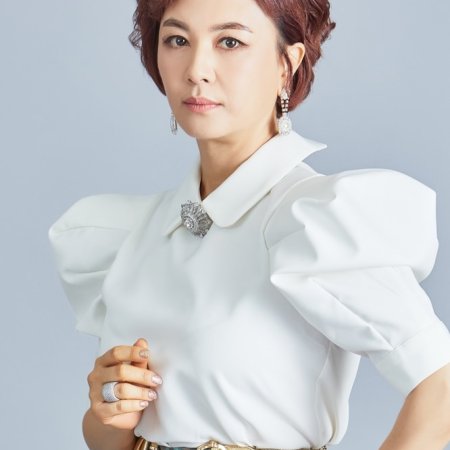 Completed
Topokki
0 people found this review helpful
Other reviews by this user
0
Dec 21, 2019
123 of 123 episodes seen
Completed 0
Overall 8.0
Story 8.5
Acting/Cast 8.0
Music 7.0
Rewatch Value 6.0
I have bulk watched fist 50 episodes and then decided to watch the rest of them in one go when those would come out. In the beginning, the story got me. To be fair, the script is quite standard and there are not many new things in. As in any other drama, there is a missing child, personal tragedy, revenge, someone goes to jail. You name it. However, I liked the characters in this drama. they were alive with their own stories and history and i think actors did well portraying them.
I love seeing real characters and i could relate to them. I can imagine that some of my friends would behave like a few of them.
One of the main characters - Jenny, gave me trouble understanding her. Especially when things went super fast for her and i would say it would be really difficult to adjust to new behaviors in such a short period of time. To me it could easily break her, however, she seemed very resilient and adaptive what I would say would be a rare case scenario in a real-life setting.
The ending leaves me indecisive as that was not something I expected, but it was quite reasonable. Please drop in comments if you felt the same and what you would expect from the ending..
I found that i do not remember any music from the drama as i would do from Secret Hotel or Marry stayed out all night, However not remembering is not a bad thing, as at least music did not trouble or was inappropriate.
In terms of rewatching, I wish you could rewatch in a small short film. There are too many episodes to watch those again.
I would say it is a good one time watch drama.

Was this review helpful to you?
Ongoing 40/123
Gail Lee
1 people found this review helpful
Other reviews by this user
0
Aug 8, 2019
40 of 123 episodes seen
Ongoing 0
Overall 3.5
Story 5.5
Acting/Cast 1.5
Music 5.5
Rewatch Value 1.0
The storyline isn’t bad, but as with ALL 50 plus hours of drama, the plot drags badly and is filled with minutia. Casting is a disaster. There are actually a few top-level actors and actresses in this drama, but none in the main cast. Haven’t seen acting this bad by the main cast since Left-Handed Wife (which was so bad all around even I couldn’t finish it). Character development is inconsistent, giving them somewhat of a split personality at times. There are no especially likable characters.

I am not dropping the title yet, only because I tend to finish what I start. However, if I could turn back time, I wouldn’t start it again either. That evil mom’s blue-red hair is worth seeing once, though, because it is clown worthy....good for a laugh.