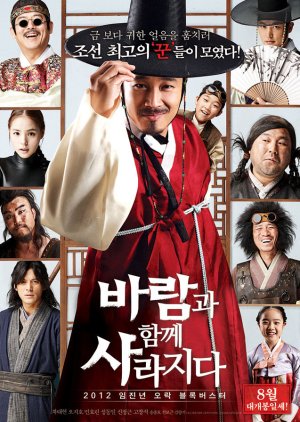 In the late 18th century of Joseon Dynasty (1392–1910), during the last years of King Yeongjo’s reign. Ice is a commodity more valuable than gold. Blocks of it are harvested from frozen rivers in winter, put in royal storage and distributed or sold throughout the year for general consumption. When corrupt officials conspire to form a monopoly and fix its price, a gang of 11 professionals is formed to stop the scheme — and to do that they must make all the royal ice blocks in five storage rooms disappear for a night. (Source: Wikipedia) Edit Translation 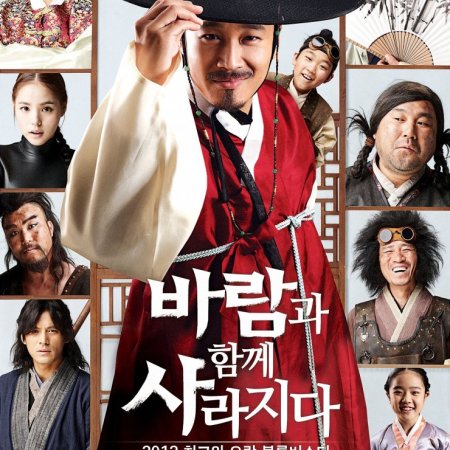 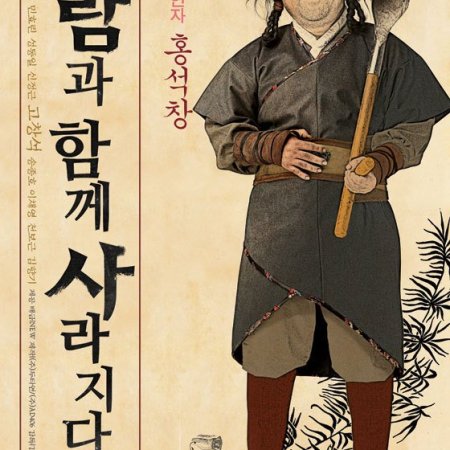 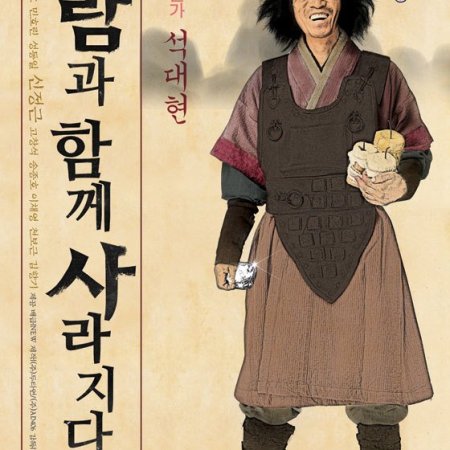 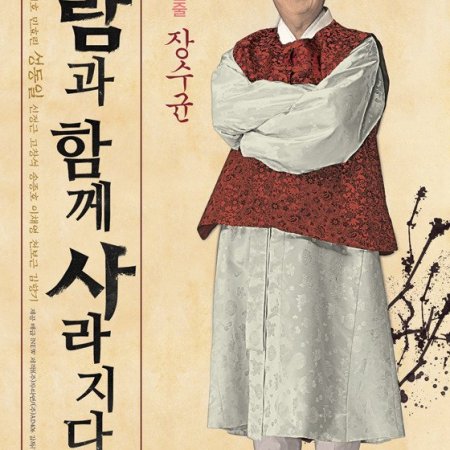 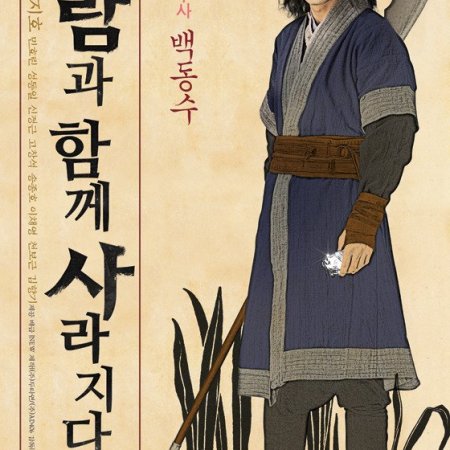 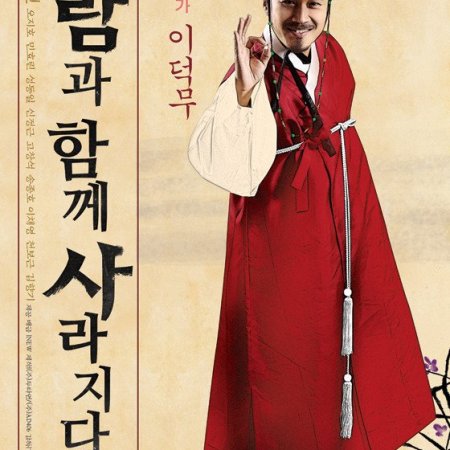 Completed
ketibachan
10 people found this review helpful
Other reviews by this user
0
Nov 17, 2012
Completed 0
Overall 8.0
Story 7.0
Acting/Cast 9.0
Music 8.0
Rewatch Value 7.0
This movie was so much fun to watch. It's a must watch for everyone, for young and old.
Personally I love the music and the humor in it. Some little twists here and there kept me watching the movie without having to skip some scenes a bit.

It's a fun movie that will feel you at ease at the end. This movie is also possible to watch it with the whole family or just with friends.
Was this review helpful to you?

Completed
ManaSura
9 people found this review helpful
Other reviews by this user
0
Feb 14, 2013
Completed 0
Overall 10
Story 7.0
Acting/Cast 8.0
Music 6.0
Rewatch Value 9.0
This movie was on my "To watch" list for so long since I read it was among the highest grossing movies in south Korean Cinema history .
It was a highly enjoyable watch. The story was the least expected, with a bunch of laughs and at some moments tears. Thrilling parts were also very well done.
Most of the characters were very interesting, but I especially enjoyed the two male leads duo a lot.
Goes without saying, Song Joong Ki's cameo at the final scene simply ROCKED!!!
Was this review helpful to you?
View all