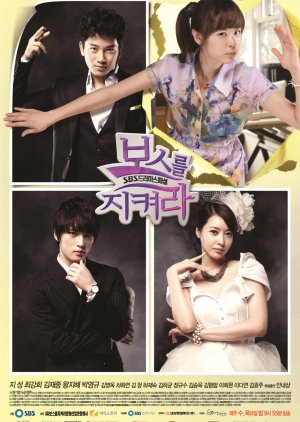 No Eun Seol finally gets a job as a secretary at a law firm after struggling with unemployment, only to have her boss, Cha Ji Heon, the immature youngest son of a chaebol family, fall in love with her. Edit Translation

Where to Watch Protect the Boss 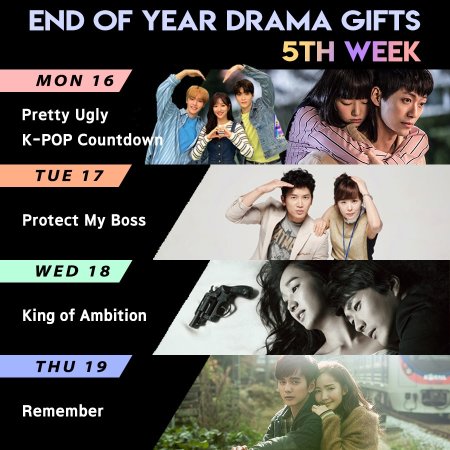 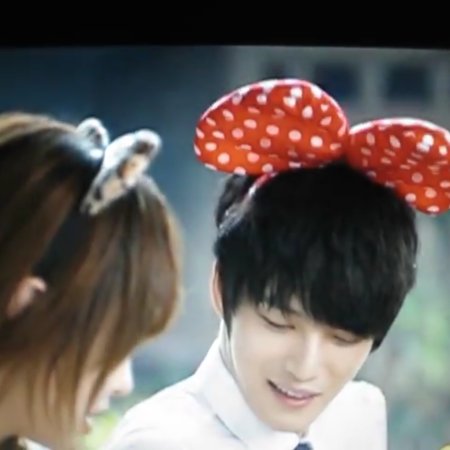 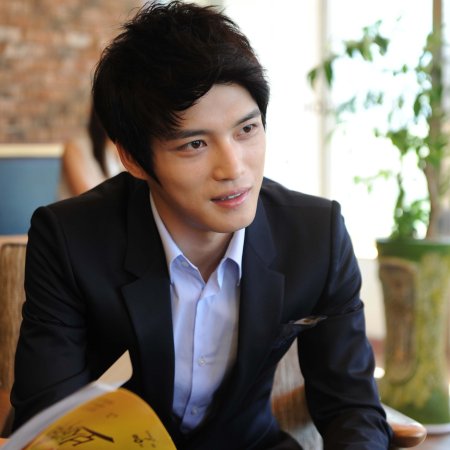 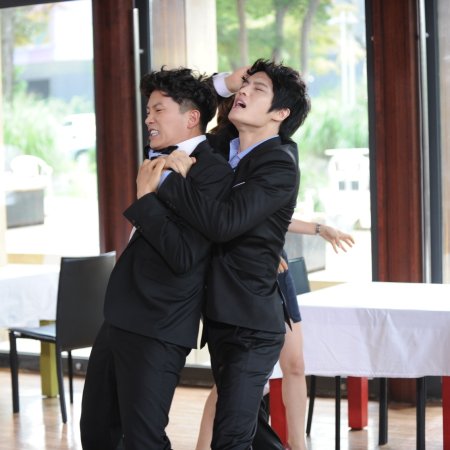 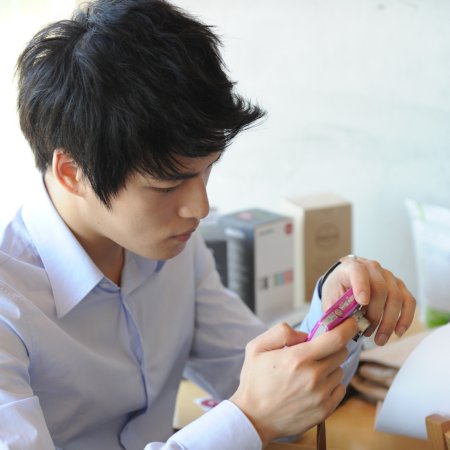 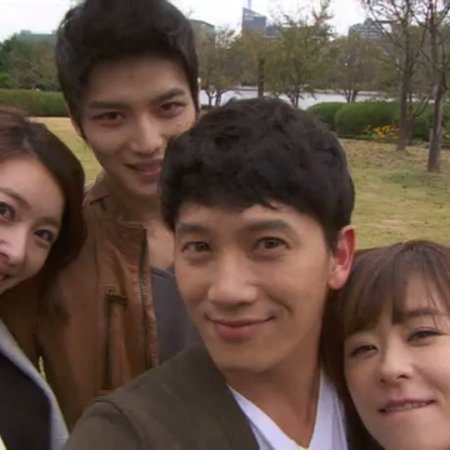 Completed
Jeaniessi
76 people found this review helpful
Other reviews by this user
0
Oct 4, 2011
18 of 18 episodes seen
Completed 0
Overall 9.0
Story 9.0
Acting/Cast 9.0
Music 9.0
Rewatch Value 9.0
Well, I have to say that I give Protect the Boss a solid 9. I wanted to give it a 10 because the acting was wonderful and for about 85% of the time, I enjoyed this drama very much. Sad to say, as usual, the extension killed the momentum and slowed things down during the last third of the drama's run.

I find more fault with the whole "Drama Producing Machine" rather than with the writers, actors or director. I think if this show would have been able to stay on course and end at 16 episodes it would have been beyond great. The extra filler did it no favors. Having said all that...

This drama had such a different and fresh feel to it! Yes, it was quirky and had clichÃ©s but there was also a charming departure in the way they used those clichÃ©s. It seemed the familiar drama tropes were thrown in for fun here and there but not used as a fall back due to lack of writing skills. The relationships were written differently. All across the board; whether it be the family dynamics [which was particularly refreshing and endearing], how the love square was treated throughout and of course the main couple's budding love. There were a lot of genuinely funny moments. And again, the romance was portrayed slightly off from the normal..."Couple meets, don't like each other, they fight, there is sexual tension, love, trouble, noble idiocy, true love!" trajectory that most dramas follow.

A standout part of the plot for me: The friendship of the three women. I am speaking of how this drama decided to take a different tact with the female second lead, Na Yoon. They curled her into the already established friendship of the Myung Ran and Eun Seol and made her a part of them. And oddly, comically and rightly..she fit! It was charming. Rather than turn her into a clingy, clueless one dimensional bitch, they gave her character development. She had her own endearing quirks and she ended up being one of my favorites to watch. Show, I heart you for her! Thank you.

Don't let those few slower episodes in the latter half turn you off. This Drama has a lot of wonderful moments, great plot, story momentum, refreshing writing and acting to recommend it. Funny, Quirky, Sweet! Check it out!

Completed
Malu
19 people found this review helpful
Other reviews by this user
0
Oct 16, 2015
18 of 18 episodes seen
Completed 0
Overall 8.5
Story 8.5
Acting/Cast 9.5
Music 8.5
Rewatch Value 8.0
This is a very funny and lovely drama!!!
At first I thought not see this drama because I hadn't seen anything of the leading actors, and because I had some grudge against Wang Ji Hye after seeing Personal Taste and Hotel King; however, the drama really worth it.
I fell in love with Ji Sung above all things and loved this type of female character, strong and independent, even a little reluctant to fall in love, I think that's just a plus for the drama, because you can see the guy seeks sassy girl's love and not the other way around.
I also ended up loving Wang Ji Hye and realized that a character may end up defining whether you like or do not like an actor, sometimes you forget the difference between fiction and reality XD
Another plus point is that finally the parents were not the most important obstacle to the main characters, but the circumstances. That seemed more entertaining after all.
In addition, all the supporting characters (the adults) were really funny and charming, I really never loved Kim Young Ok more than here, especially in her scenes with director Cha.
Finally, this drama had definitely one of the best bromances I've ever seen .Sometimes Ji Heon and Moo Won really seemed to be the real romantic couple of the drama haha

May you enjoy it as much as I did. Totally recommended!!!! 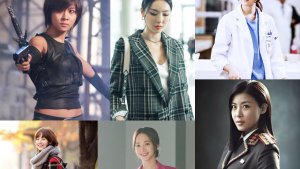 The Evolution of Strong Female Leads In Dramaland 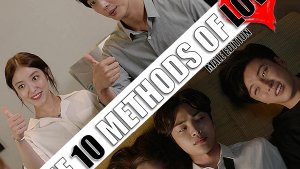