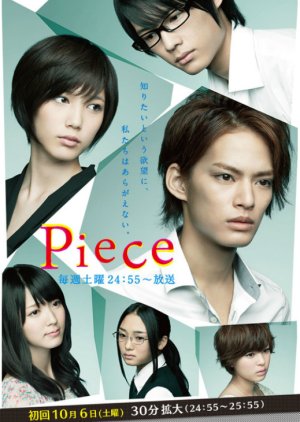 University student Mizuho Suga learns that her former high school classmate Haruka Origuchi died from an illness. At her funeral, Mizuho meets another former high school classmate Hikaru Narumi. In their high school days, Hikaru Narumi was famous for being a playboy. Mizuho and Hikaru Narumi were also in a special relationship. Hikaru was outgoing, but Mizuho found it difficult to make new friends. They once kissed in the classroom and went on a one day summer trip together. They weren't friends or lovers and kept their relationship a secret. Meanwhile, Haruka Origuchi's mother tries to talk to Mizuho, believing Mizuho was her daughter's best friend. Haruka's mother asks about Haruka's boyfriend. Haruka became pregnant with her boyfriend in the past. Edit Translation 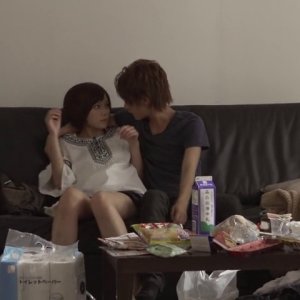 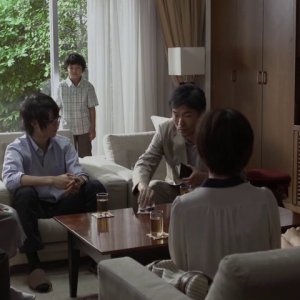 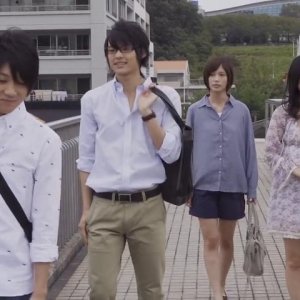 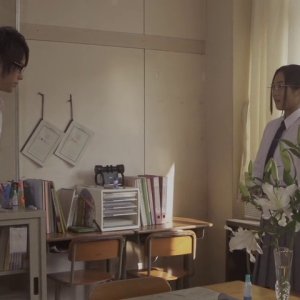 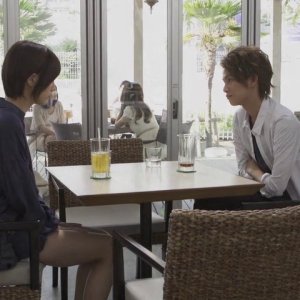 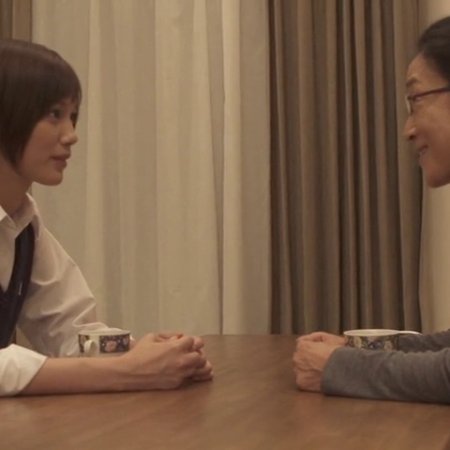 Completed
Roxyone03
24 people found this review helpful
Other reviews by this user
0
Jan 21, 2013
13 of 13 episodes seen
Completed 0
Overall 9.0
Story 10
Acting/Cast 8.0
Music 10
Rewatch Value 10
When I first decided to watch Piece, I wasn't sure what to expect, but it definitely took me by surprise. I was immediately hooked in the first episode and overall, it was a really great drama. I just wish it either had longer episodes or more of them because it was so addicting.

Story: Aside from loving the teen/school romance theme [Yuma and Tsubasa were pretty cute], I was mainly drawn in because of the mystery plot revolving around a certain classmate's death. As the story jumps between the past and present, the mystery begins to tie or "piece" all the main characters together and delve into their own personal lives and innermost feelings/secrets as they search for answers about their classmate's past. One thing I will say in advance is that you may love or hate the ending. I actually liked it, but the only thing I'm not completely satisfied with is that some questions were left unanswered. Nevertheless, the story itself is really engaging as there are so many twists and turns that have you guessing until the very end. You'll also find that the romance in this drama depicts a darker side of love as each character has their own secrets and struggles that prevent them from being true to the people around them or unable to let go.

Acting: I thought the acting was decent. There could've been a bit more improvement, but they still did a good job. I must say though that Nakayama Yuma played his distorted character Hikaru really well. I found myself charmed by him one minute, and chilled by him the next. Definitely a big step up from his Koishite Akuma days.

Music: Everything was great. The songs went nicely with the characters, I loved Yuma's opening song, and even the matchbox twenty song went well with the drama.

Rewatch Value: I'd probably watch this drama again because it was a refreshing take on a teen drama. I suppose the mystery being solved might not be as fun as the first time, but the relationships between the characters and the underlying messages about life makes it worthwhile to watch again. I'd say give this drama a chance if you like teen/school romance stories or mysteries =]

Completed
amrita828
19 people found this review helpful
Other reviews by this user
2
May 6, 2013
13 of 13 episodes seen
Completed 2
Overall 8.0
Story 9.0
Acting/Cast 8.0
Music 10
Rewatch Value 7.0
My feelings towards this drama are definitely mixed. Until a couple of episodes before the final I was ready to throw rational judgment out of the window and give it a 10, so enthralled I was by it.
It had the best potential of all: the ability to create some unforgettable characters. And it truly managed to do so in the beginning, combining a good plot with some seriously beautiful moments, a good dose of weirdness which I'm partial to and great chemistry between the characters.

However, as it sometimes happens with drama crushes, at some point my love deflated. I can't even pinpoint the main reason for this change of heart. It may be the fact that the more I neared the end of it, the more I predicted almost every turn, or because some details became repetitive - and in a drama whose episodes are so short, there's not so much time to lose on the nth flashback. Most likely, I had been waiting for a characters' arc which never truly came, leaving me with that unpleasant feeling you get when, after waiting for hours for an icecream, you finally start eating it and it falls on the floor.

It is, however, a drama fully worth of the time spent on it. As I said, I watched the first 9 episodes with no interruption and a passion I had almost forgotten I possess. While the acting ability of all is not stellar, they certainly compensate with beautiful close-up shots and an amazing collective alchemy among the whole cast.

The music is terrific and perfectly chosen for each scene. I suspect it is partly responsible for my blind love for this drama.

I may rewatch this drama in the future. Not for the plot but for the pleasure of watching these young actors again.

New Topic
Be the first to create a discussion for Piece 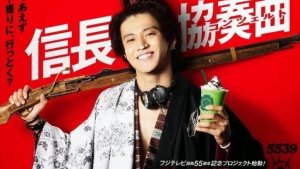