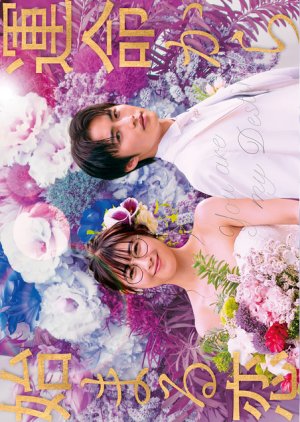 Satoh Aya, a temporary office worker who never bad-mouths about others no matter how much she is fooled, is conveniently used in her company as a 'sticky woman'. Such an ordinary office lady ends up meeting Ichijo Kei, the young successor of a large company, who was eager to marry early because of his grandmother, the chairman. The destiny plays with their fates and both meet each other in an unexpected situation which is going to change their destiny. Edit Translation 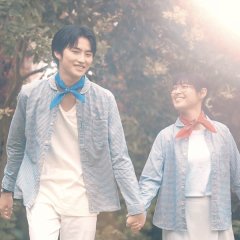 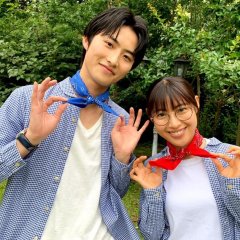 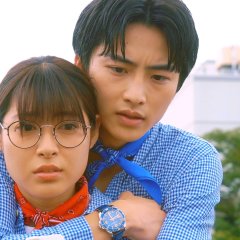 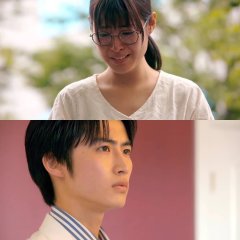 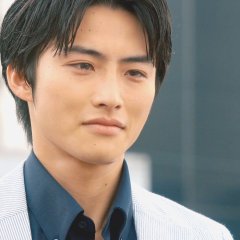 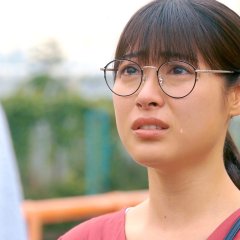 Completed
Farlynnie
7 people found this review helpful
Other reviews by this user
0
Apr 16, 2020
10 of 10 episodes seen
Completed 0
Overall 5.5
Story 5.5
Acting/Cast 5.0
Music 3.0
Rewatch Value 3.5
As an avid fan of Asian dramas and films, ( limited by my lack of language skill to those with english subtitles), I have now seen four versions of this story. Its is impossible to not compare each of them and this definitely did not match the standard of the other three.
The Korean version was the first I encountered and fell in love with the show. The Taiwanese show ( original) was the next to come appear from my searches. It varied the story and how they played the characters and ,except for the final few episodes, I again fell in love. The more recent Thai version again played it slightly different to both previous productions . While I wasn't quite as enthusiastic, it still was quite a good show.
All three had great casts, chemistry between the leads, believable plot, fine production ....actually all the elements required to make an engaging enjoyable show. This most recent version from Japan lacked almost everyone of these elements , except for the female lead. It felt rushed, inexpensive, and amateurish which is not true for many wonderful Japanese shows.
As I watched it felt like there will be no Season 2 to complete the story as the company decided to cut it short because it was just not getting any better. This is of course my opinion. I am now excitedly looking forward to the promised Chinese version due this year starring my favorite couple from The Eternal Love 1 and 2. ( That's the one with the THE in the title)
Please still watch this drama and, if you haven't already, check out the other three, soon to be four!!

Are we getting a 2nd season?

I am only talking about this remake, and there's no comparison between this and other versions because I haven't watched them, but this felt incomplete and needs a second season for sure!

- Story wise, it is not an original story and I've read many books with the same story-line.
Did I predict this ending? DEFINITELY NO. NOT AT ALL. It didn't even cross my mind because that's the worst case scenario in a romance story. Bro who wrote this?!!! We need to talk. Seriously, if that's it and there is no season 2, it is the worst end to ever happen to such story!

*I dislike the miscommunication trope the most, this drama relied heavily on it, and it was left unsolved which angered me a lot. I understand the female lead feelings and how hurt she was, but the male lead kinda did his best (he wasn't the most amazing husband but he tried) and he deserved to have a proper closure with her at least.

- Acting wise, I think the cast was decent and really had potential.. I know because I have watched other works for most of these actors/actresses and they were great, specially the male lead and the female lead. I guess the short episodes were unfair to them. And most of the side characters were kinda pointless.
*Tokito Yuki for example, I don't understand what his role is in the drama, his scenes were actually good but he needed more time for his character to develop!
*Nakabayashi Taiki is probably my fave here. Watching him was so much fun and this role fit him really well!

- I don't talk about the music usually, but this one had great soundtracks. Yes I am obsessed with them since I started watching this drama! These are by a boy band called "One N' Only" and I highly recommend checking them out!