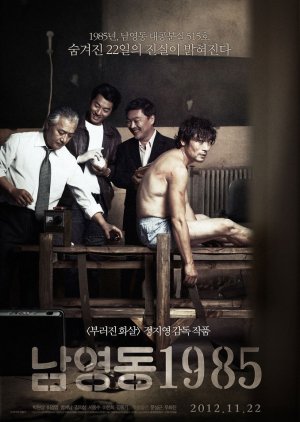 Kim Geun Tae is an ex-advisor to the Democratic United Party. When he was younger, he was a leader for the democracy movement during Korea's autocratic rule. In September of 1985, Kim Geun Tae is kidnapped and dragged to an anticommunist investigative room. The investigation room is located in the Headquarters for the National Police, located in Namyeong-dong, Seoul. For the next 22 days, he is tortured by Lee Geun An. Edit Translation 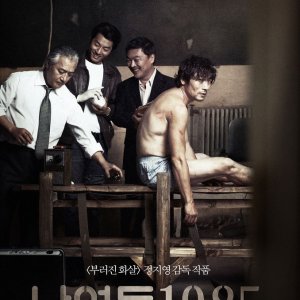 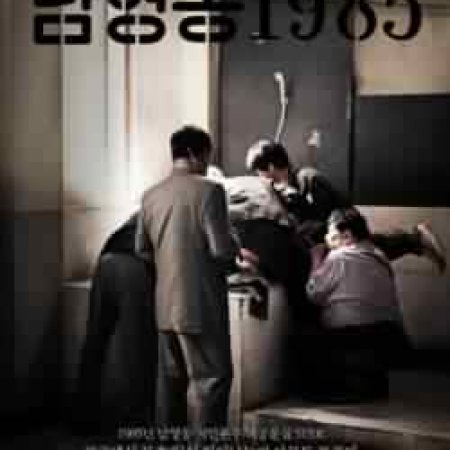 Completed
blackxstar
4 people found this review helpful
Other reviews by this user
0
Jul 23, 2013
Completed 0
Overall 10
Story 10
Acting/Cast 10
Music 5.0
Rewatch Value 5.0
I don't think National Security would appeal to everybody. There's just some people who can't sit through a movie for five minutes without much action. National Security was mostly set in two rooms with a few flashbacks. It was a very slow movie and it was on for about 2 hours.

National Security is based off a true story about a man called Kim Geun-tae but he is known as Kim Jong-tae in the movie. Kim Geun-tae was a activist against the military dictatorship. He had a wife and two children. One day he was duped into visiting the police station under false pretenses where he was kidnapped to be tortured. He wasn't the only one as you would hear screams in the background of the other prisoners being tortured. Kim Geun-tae lasted about 21 days until he finally named the people above him in the organization. However he did put up a fight which lasted nearly a month.

I give the man credit, if I was taken I would fess up straight away before they would have a chance to torture me because I knew what would happen. I knew that I would be tortured for days, finally fess up and then be left scarred of the memories which would be the same to shell shock.

The movie introduces The Undertaker and he is a nasty piece of work and I'm sure he's the type who brings his work to home. A SADISTIC PIG. At the start you would see KGT being tortured and he could handle it, just. But, when the Undertaker comes that's when KGT finds it hard keeping his mouth shut. Why? The Undertaker is very extreme and like I said before A SADISTIC PIG. The scenes of torture, KGTs belly bloated from the water, being trampled on, punched and treated like a dog brought me to tears and I couldn't stop them until the movie was over. It was shocking knowing that something like this happened (I had an idea)but seeing it happen was inhuman and if my gut was just a little bit weaker than it is I don't think I would have continued.

Kim Geun-tae later became a respected congressmen who was then diagnosed with Parkinson's disease in 2006. He died in 2011. It was stated that KGT was afraid of the doctors and dentists as it would remind him on his torture days.

At the end of the movie they showed you real interviews with victims of torture and some were even crying. It was very hard to watch and it brought me to tears, again.