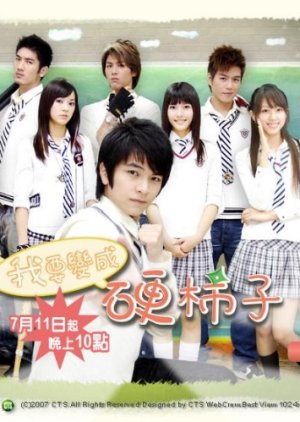 Ever since little, Ruan Shi Zhi has always been on the receiving end of bullying. At 18, he decides to shed his pitiful past with a new beginning. Yet the moment he steps into his summer class, he is immediately confronted by a group of classmates whom he usually avoids like a plague. Just when he wants to run out of there, an angel-like girl walks in. He falls deeply in love with her. And for love, he tells himself he has to become tougher. He must find a way to survive in this dangerous place, transform himself, and defeat all his love rivals to win the girl's heart. Edit Translation 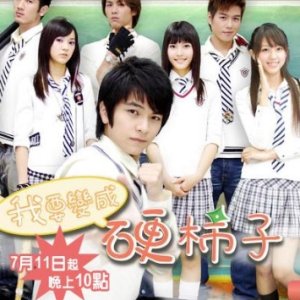 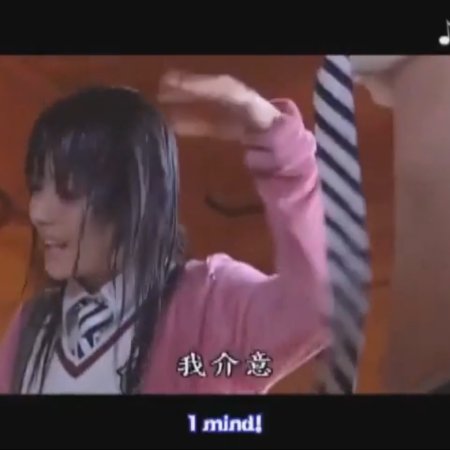 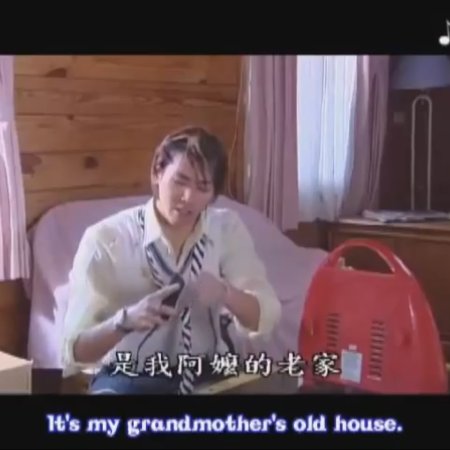 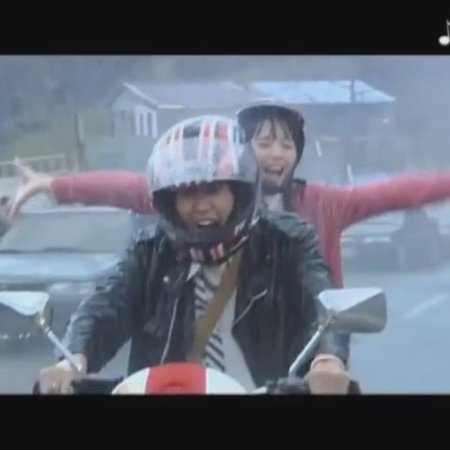 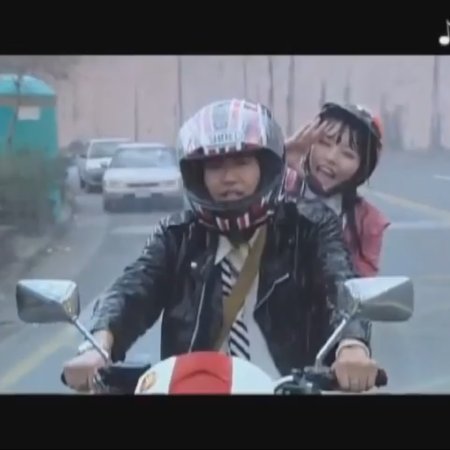 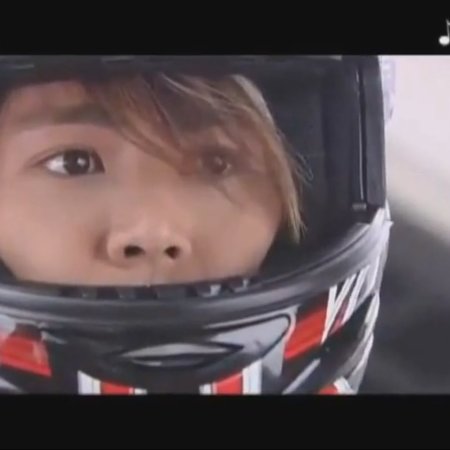 Completed
shiningskyline
13 people found this review helpful
Other reviews by this user
0
Apr 7, 2012
22 of 22 episodes seen
Completed 0
Overall 10
Story 10
Acting/Cast 8.0
Music 8.0
Rewatch Value 10
I thought this drama was absolutely fantastic. I personally have something of an aversion to "teen" dramas, just because the anime-esque acting and visual effects typical of such dramas doesnt much appeal to me. As such, I went into I Want To Become A Hard Persimmon with low hopes. Which probably made it all the more satisfying when the series went out of its way to prove me wrong several times over.

I'll start by saying that the synopsis for this drama does not do it justice. It makes it sound very formulaic and typical, two things it very much is not. No discrediting the synopsis writer, however, because the first few episodes of the drama presents this view of itself as well. To anyone discouraged by this, watch through it and it'll become clear that this is more a guise than anything else. It sets the drama up so you think you know for sure where it's going, like it's something you've seen a hundred times before. That way, you get the full impact when it completely tears this all down and beats out its own track in very unexpected directions.

In terms of the general mood of the drama, for the most part it's light-hearted fun. It has a kind of whimsical silliness (sometimes bordering on that anime-type humour I mentioned earlier, but never crossing the line to where it gets too much) that's really endearing and feel-good. However, that is only part of the story. It has an unexpected, heavier storyline waiting in the wings, one that had me in tears on more than one occasion (though I AM a little sappy...). I loved how this storyline was interwined with the other threads of the drama, as well as the impact it was shown to have on pushing the characters involved into growing as people. It was this, for me, that elevates this drama from simply teen-romcom-romp into something more memorable and adult.

In an attempt at balance, as I'm clearly more than a little biased towards this drama, I will talk about aspects that I found weaker. There is shaky acting from some of the secondary characters. I didn't feel this really impacted the drama too heavily, since the main cast were very impressive (I found Ivy Chen especially captivating and convincing), but I appreciate it can still be a little annoying when secondary characters are over-the-top or wooden. There were also a couple of plot strands that I don't really feel went anywhere or were not developed as far as they could have been. This could have been because the drama's span was too short for all that was packed into it, so some aspects just got lost by the wayside. This is a matter of personal preference whether you will mind this or not. It's more true to life that not everything sees a firm resolution, but I personally like clear endings in dramas, something which IWTBAHP lacked in some regards.

Overall, however, the small minuses are outweighed by a whole bucketful of pluses. I know for me, as soon as I finished the series I was tempted to go right back to episode one and watch it all through again. I would recommend this drama to anyone looking for something fresh, entertaining yet meaningful that will stay with them for a very long time.

Completed
sakurahain
9 people found this review helpful
Other reviews by this user
0
May 29, 2012
22 of 22 episodes seen
Completed 0
Overall 9.0
Story 9.0
Acting/Cast 9.0
Music 7.0
Rewatch Value 9.0
I didn't think I would like this show as much as I did. I think it's a great show. I loved the way it ended. I thought the plot was good. I thought the actors were pretty good to. I liked the way the story evolved. The only thing I can say that I didn't like was the way the guy was treating the girl, towards the middle of the show. But aside from that I loved everything about this show. I definitely recommend this show.
Was this review helpful to you?
View all 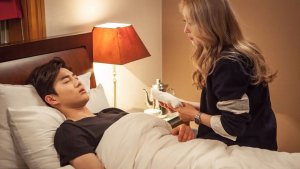