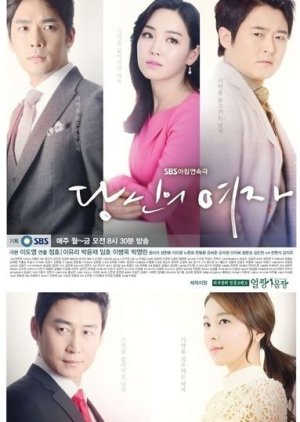 A mellow drama looking for truth amidst plots, betrayals an lies as people know each other’s secrets. Eun Soo is a positive character who never loses hope even in the hardest circumstances but loses her memory in a car accident and lives as Yoo Jung who married to Jin Goo. Edit Translation 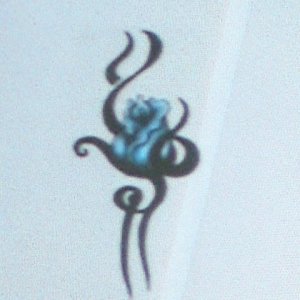 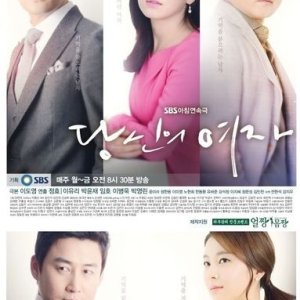 Completed
dtogafautaylor24
13 people found this review helpful
Other reviews by this user
0
Oct 12, 2013
120 of 120 episodes seen
Completed 0
Overall 8.0
Story 8.0
Acting/Cast 8.0
Music 7.0
Rewatch Value 6.0
OMG!!! This drama goes way overboard...really how naive can EunSoo & Kang Jung Hoon be!!! I don't know if the actual meaning of their words gets lost in translation, but they both need to more realistic and face the facts with what's happening...fricken grow a pair!!! Do something...stop always being soooo nice, even when they're trying to be mean they're nice...and then they get played for fools and trampled all over ALL THE TIME.

And now Se Yeon (EVIL "B") I REALLY wish a car would run over her already. She is by far the MOST evil, conniving, 'crazy eyes' character I have ever seen, even in the American Soap Opera's. Unbelievable...She kdinaps Joon Hee, he's in the hospital bc of her, she sleeps with another man and gets Joon Hoon drunk and drugged out so now he believe it's his ... and Seyeon and her psychopath brother (btw runs in the family) Deong get away with EVERYTHING!!!

And KangJoonHoon's parents...unbelievable...are the more wealthy people (parents) in Korea really like that?

I love this show, but c'mon writers you gotta give us something...bc at this point it's becoming ridiculously negative...if there's no hope than what's the point of watching!!!!!!