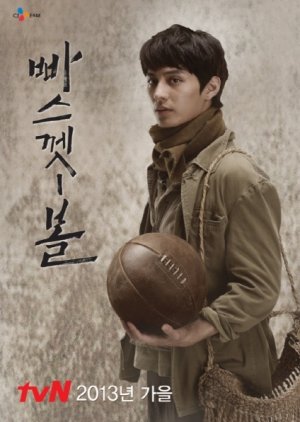 Drama series is set within the turbulent period between the Japanese colonial era and the division of Korea into North and South. Kang San is from a poor family. He struggles to get away from poverty. Through the game of basketball, he becomes successful and meets a girl from the upper class. He dreams of their love overcoming the disparity in their social standing Edit Translation 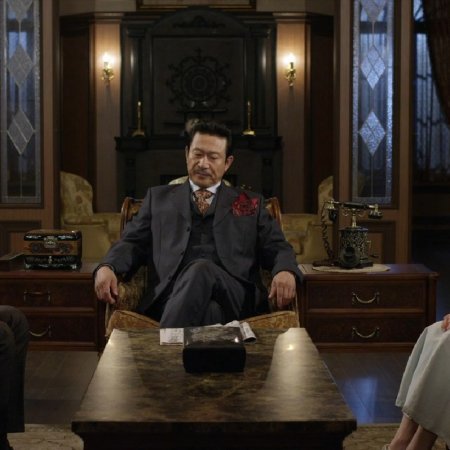 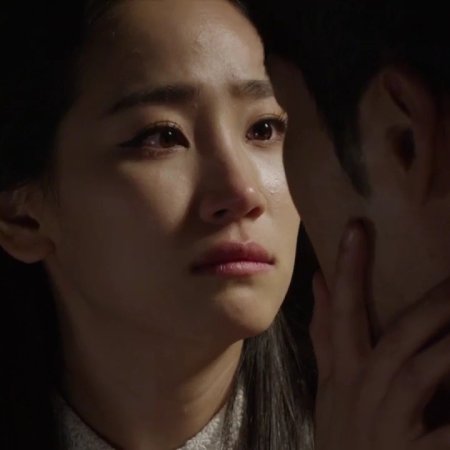 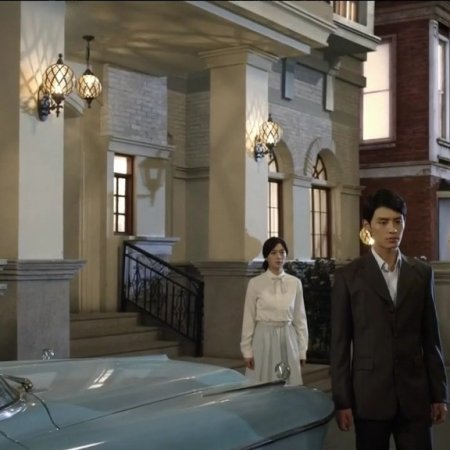 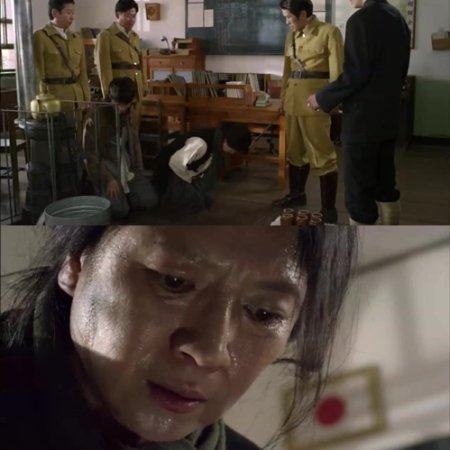 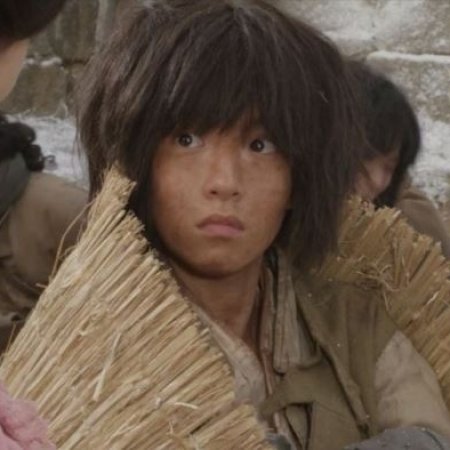 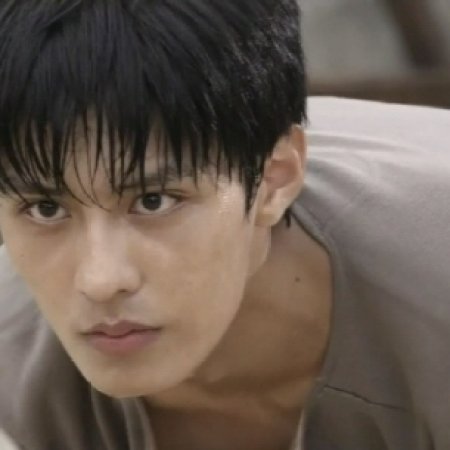 Completed
xenogear
17 people found this review helpful
Other reviews by this user
0
Mar 10, 2014
18 of 18 episodes seen
Completed 0
Overall 7.0
Story 8.0
Acting/Cast 7.0
Music 6.0
Rewatch Value 7.0
After i read all the terrible comments on this series i was really not sure whether i should start this or not.
Since i am a big fan of Sports in series i had to give it a shot!.

Let me start about the cast which is totally build of new actors from which it is the first drama they made.The acting was So-So and you could clearly see that some of them are still lacking.

The story is about a player Kang-San who is struggling his ways trough the bad era to become a successful basketball player.In the very first episode its starting of pretty good and tempt you to watch more episodes.Right after the first episode its becoming insanely slow and very dramatic,so much that its clearly not only about basketball anymore but about powers of the japanese goverment.Finally after the first 4-5 episodes the ball starts rolling and you get some basketball action which where i was waiting for.It was a very short happy time i can tell you and it went back into the pace of Govermental powers and betrayal.In that part i was very dissapointed and this series lacks allot of sport action!
However it still became kinda interesting at some point and was worth to follow trough with it and also became kinda fun to watch from episode 5 on till the end i would say.I enjoyed it atleast.

The romance in this series isn't as bad as in the comments i read but WAYYYY TOO DRAMATIC! The people cry way to much and at some point you get really sick of the over dramatic reactions and that is then exxactly the point where the acting was not so good.Its really irritating when someone Talk-Stop-talk,wait3sec and talk again!.The first few times you wont notice this but at the end of the series you will get irritated a bit and just wanna skip that part.As end-result i would say its a bearable romance but i wouldn't wanna see more of it.

I'm not going to spoil any of the series and i wont but the ending! OMFG!
i dunnow whether you would call it an ending xD.So i would highly suggest you watch it yourself and decide upon it haha.
I know the series was cut-down to 18 episodes and would leave out some after-part,but they could have atleast putted some effort in finishing it of which they clearly didn't i am not sure whether they ever will continue this series or just leave it as it is.

Conclusion: For the people who cant decide to watch it yes or no? i would say just watch it because it ain't as bad as the people say and for sure have some enjoyable time in the series however if you are looking for hardcore basketball action just stay away from the series and try to watch a good sports-anime!.

New Topic
Be the first to create a discussion for Basketball 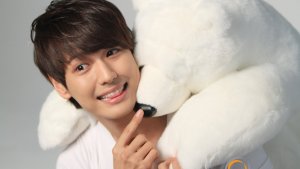