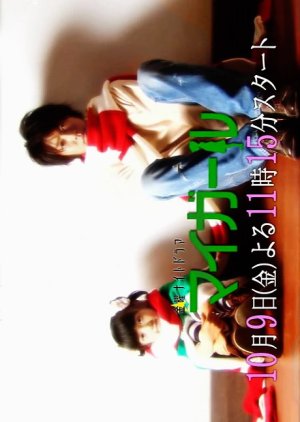 The story revolves around a 23-year-old man named, Kazama Masamune. During high school, he had a girlfriend four years older than him, but she suddenly decides to go study abroad. Six years later, he receives news that she has passed away. In addition, she secretly gave birth to Masamune's daughter. Now the five-year-old daughter, Koharu, is left without a mother, and Masamune decides to raise her on his own. Edit Translation 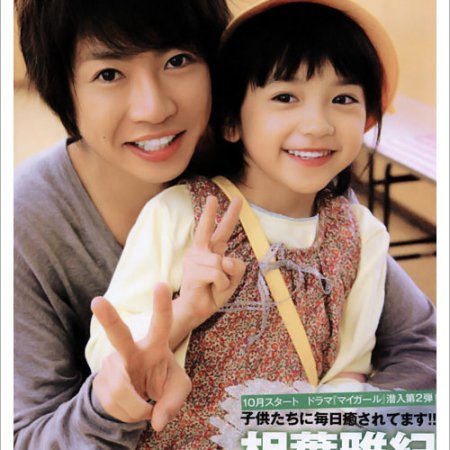 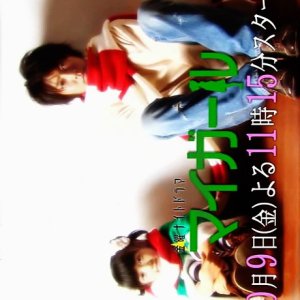 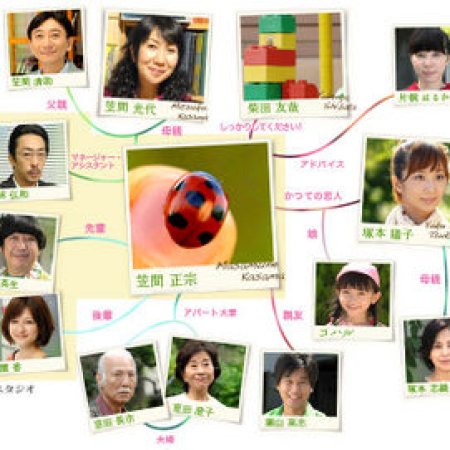 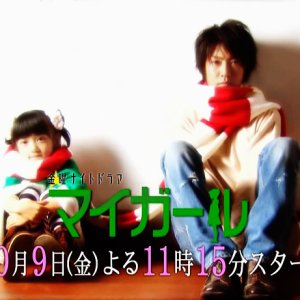 Aiba Masaki indeed do a great job as Masamune-kun. He fully showed the anxiousness and uncertainty that Masamune-kun was feeling about the changes in his life. Masamune-kun did his very best in his own way to show his daughter her value to him, realizing along the way how the little girl changed his life for the better. He loved Yuuko-san, tho the way she left was kind of a cliche, I still think that it's a nice way of using those predictable conflicts.

Ishii Momoka-chan was just so good in this :') Every time she cries, I would feel tears in my eyes. She portrayed her role magnificently, showing the viewers how mature and independent Koharu-chan is at such a young age, even after the loss of her mother and a faithful meeting with the father she only knew from stories. She would do her best to help Masamune-kun take care of her.

Other characters really helped build up this great drama and helped the two connect, like father and daughter. The music was great, as well.

It's definitely worth to re-watch this drama. It's warm feeling and sweetness will bring you guys smiles :)

Completed
niQx
12 people found this review helpful
Other reviews by this user
0
Oct 9, 2012
10 of 10 episodes seen
Completed 0
Overall 10
Story 10
Acting/Cast 10
Music 10
Rewatch Value 10
Story - I love the story/plot of this drama! it's a heartfelt story! I love it!
Acting/Cast - They picked good actors, specially the one who portray the roles of Kazama Masamune and Kazama Koharu, I love them! :)
Music - as you know Aiba Masaki is one of the members of Arashi so expect a great song from the group. ^^
Rewatch Value - of course, I would love to watch it all over again!
Overall - Great Story! Must watch, and prepare a handkerchief beside you. hehe. Enjoy! ^^
Was this review helpful to you?
View all 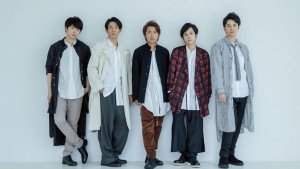