Tae Seok, Ji Yoon and Min Soo were best friends in high school. Tae Seok is a son of divorced parents are secretly in love with Ji Yoon when he knows Min Soo also has feelings for Ji Yoon, but Ji Yoon does not have any feelings toward Min Soo. When Min Soo saw them kissing, he attempted suicide in front of them, leaving Ji Yoon's and Tae Seok's felt like they betrayed him. 7 years pass, Tae Seok is a CF producer and mature unlike when he was a student and wandered around and made troubles. He has a new best friend named Dong Hwa. Accidentally, the woman Dong Hwa wants to marry is Ji Yoon, who was the first love of Tae Seok. Fate just played Tae Seok when he met Ji Yoon as his best friend's girlfriend. Fate also played Tae Seok that the woman who loves him but whom he calls a friend is Min Soo's sister. Tae Seok will make a decision between them, but he doesn't want to make the same mistake he did 7 years ago. But when Dong Hwa discovered Ji Yoon's and Tae Seok's past from Min Soo's sister who told about the relationships of her brother and them and that Ji Yoon still loves Tae Seok after they met each other, best friend, Dong Hwa, felt betrayed like in the past. Edit Translation 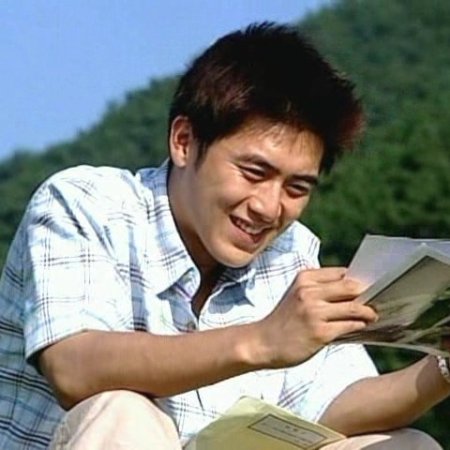 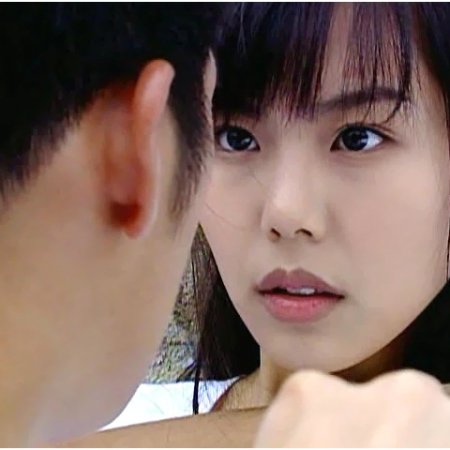 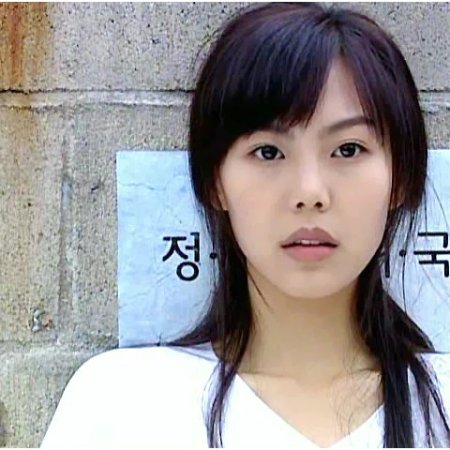 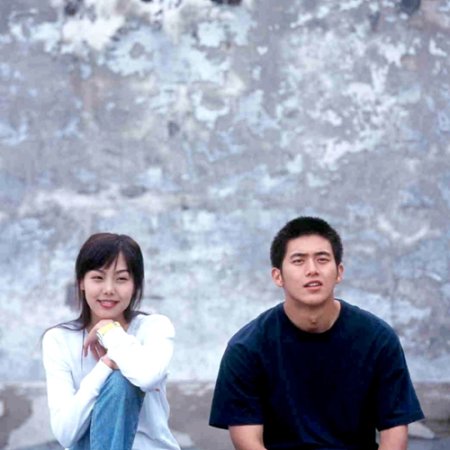 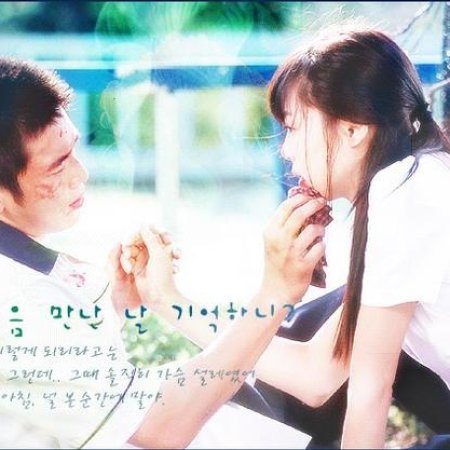 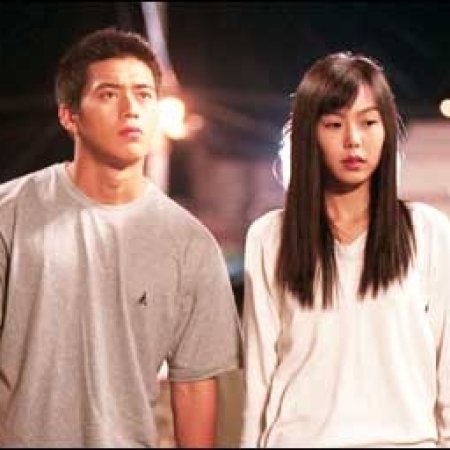