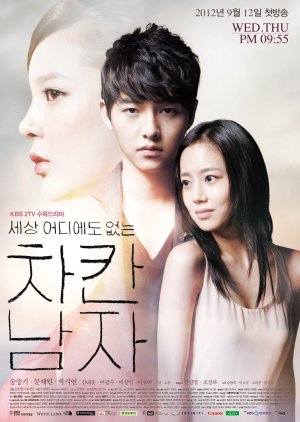 The drama is a melodrama which depicts the story of a man, Kang Ma Roo who has been betrayed by the love of his life, Han Jae Hee. Years after the incident, Ma Roo begins to live a life of self-indulgence. He sacrificed his well being for his girlfriend only to discover that she never looked back and married another man for wealth. Thus, he sets off to take revenge. And in order to execute his revenge, he approaches Seo Eun Gi, the resilient and cold daughter of the man Jae Hee married. Edit Translation

Where to Watch The Innocent Man 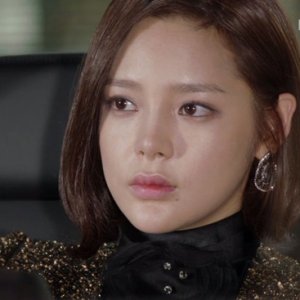 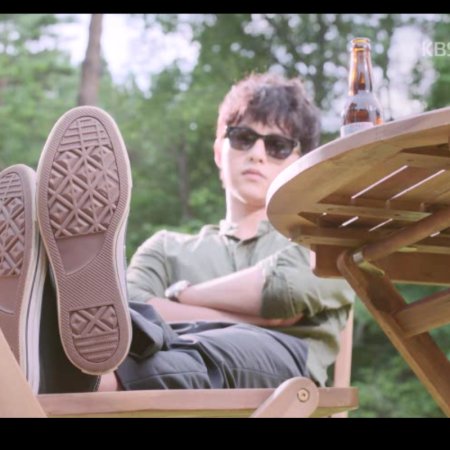 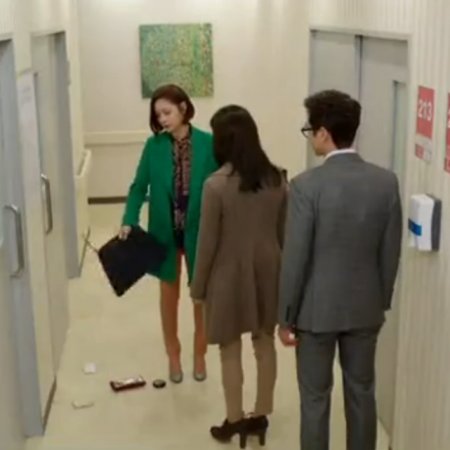 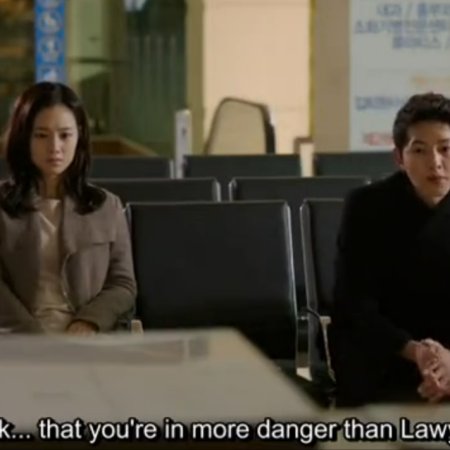 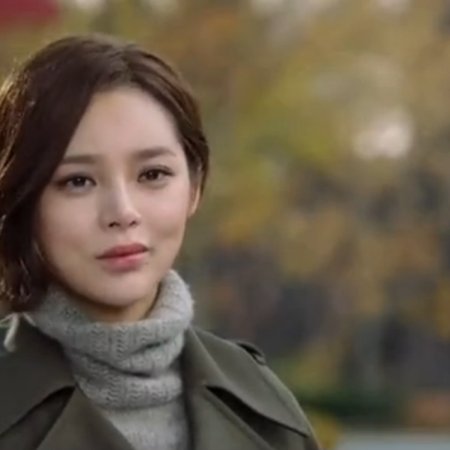 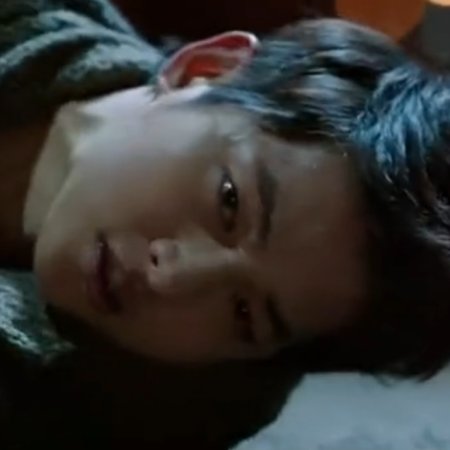 Completed
maymaymaymay
42 people found this review helpful
Other reviews by this user
3
Mar 4, 2013
20 of 20 episodes seen
Completed 3
Overall 9.0
Story 9.0
Acting/Cast 10
Music 9.0
Rewatch Value 7.0
Most of the die-hard fans of this drama will hate me for this, but "Nice Guy" honestly isn't anything new in the world of revenge dramas. You have your typical hodgepodge of birth secrets, revenge stories, murders and amnesia- not just once, but twice. There are gaping plot holes, crazy scenarios and messed up character motivations, but if you abandon all reasoning and logical thinking, this drama can be one of the best you've seen.
Story: I liked the idea that Ma-Ru at the beginning was a much darker character than we've seen in other revenge dramas. He wasn't afraid to use people and was okay with being used himself. What made him interesting was watching his transition from a shell of a human to someone who had something to lose. I also loved Eun-Gi's character in the beginning, she was passionate yet cold, bitchy but kind, and was an amazing mix of all these opposite traits. I didn't particularly like her personality transformation in the second half of the drama because I felt like the writers only changed her to fit the plot and she became a puppet to the rest of the show's whims, but she swung back in my favor later.
Actors: Let's face it. "Nice Guy" would not have been as popular if Song Joong-Ki hadn't played the main lead. Because he is an A-list actor, it drew in a crowd, since he is a good actor, this drama kept its crowd. That being said, Joong-Ki is the actor that holds this drama together. I'm not saying that Moon Chae-won and Park Si-Yeon were bad- they were actually surprisingly good in their roles- it's just that Joong-Ki stole the show.
Music: Nice and dramatic, it was used well to tie together certain scenes in the show.
Rewatch Value: Since this show was one of the more unpredictable ones, the second time around will not be as good, but it will be alright.
Overall: I feel like "Nice Guy" should come with a big neon sign that says: "All ye who enter, abandon all logic here". Because honestly, the only way you will enjoy this drama is if you don't think about it too much and just go with it.

Completed
R4inz
118 people found this review helpful
Other reviews by this user
0
Nov 17, 2012
20 of 20 episodes seen
Completed 0
Overall 10
Story 10
Acting/Cast 10
Music 10
Rewatch Value 10
I don’t know where to start to express my feelings toward this drama, if you’re watching it from the beginning till the end and you will know and understand how I feel. Its huge big feeling like you want to scream it to the world “OMG this is DAEBAK! You need to watch it”. THIS IS MUST WATCH DRAMA OF THE YEAR.

Overall: Innocent Man or Nice Guy or Chakan Namja is not an ordinary drama you see nowadays, because the leading characters both are smart, not easily fooled around and they both are having strong personality, you will love them no matter how intense and cruel situations they were in. From the very beginning, this drama is having a very good pacing, never felt bored or trying to skip it because each scene is too precious to skip it. For a moment I wonder, do we need to sacrifice that much for someone we love? Until 19th episode, storylines explained it why this story was made and executed this way. If really such an innocent nice guy really happens to exist in this real world???

Acting: Song Joong Ki as Kang Ma Roo, well known as cutest boy on earth, I was shocked when I fell for him and his cold staring eyes, how can this cute guy can change my perceptions toward him and he can be so manly just with both of his eyes, he is so talented and flawless in acting, seeking revenge against someone he loves so much, too complicated how he endured mixed feelings, but he never failed to convince me and I believe in him from the first scene till the last ones. Moon Chae Won as Seo Eun Gi also succeeded portraying a smart, arrogant, and stubborn young lady and the only daughter of Taesan Group owner. She is an awesome girl who can be in any personalities and she did it well, funny thing about her, no matter how rude and harsh she is but I bet you still love her for being bold and strong. Park Si Yeon as Han Jae Hee also did a very good job in acting although I hate her character in this drama but she succeeded of being a ‘femme fatale” in this drama. Her character was confusing me from the start, LOL, I tried to understand her but I’m still confused about her true feelings toward others. Supporting roles like Jae Gil the funniest, Choco the warmest, Att Park the shy one and Att Ahn the mysterious lawyer on earth haha. All mentioned characters did a very good job as supporting lead roles also they have strong character of their own, their side stories can be scary and cute too.

Music: Suspend weird music, which I wonder why they chose this music for a melodrama in the beginning but now I understand and can blend it well with the story and Song Joong Ki’s song, “Really” only one word can describe it. WOW!. I really have no idea this guy can sing really well, his voice smooth like his face and sounds so innocent.

Rewatch value : To be honest, I already rewatched it. LOL. I just can’t stand myself, so I did roll back the best scenes from previous episodes while waiting finale.

I’ll nominate this drama for TOP 5 dramas in 2012. Hope Innocent man will win a lot of awards because you already owned my heart. 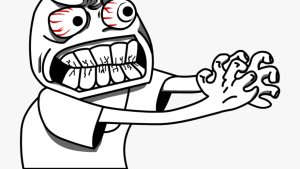 5 Times KKKdrama Wanted to Punch a Character in the Face 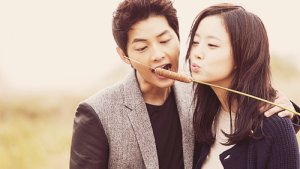 Falling In And Out Of Love With Dramas