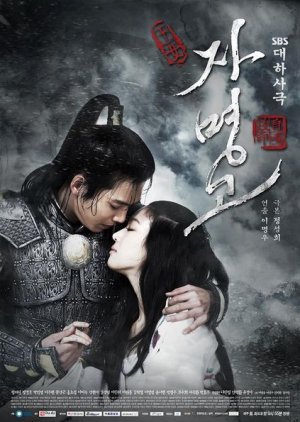 Legend has it that more than 2,000 years ago, the Kingdom of Nangnang possessed a mystical Ja Myung Drum which will sound by itself when enemies invade. In reality, Ja Myung Go does not represent the drum but instead, is embodied by the King's daughter, Princess Ja Myung. Princess Ja Myung and Princess Nak Rang are born on the same day and time to the same father but different mothers. It is predicted that one princess will become the nation's saviour while the other will bring the entire nation down. Using her family's powerful background, Princess Nak Rang's mother successfully establishes her daughter as the savior princess while Princess Ja Myung, who is branded the princess of destruction, escapes death with the help of her mother and grows up among the common folk. Edit Translation 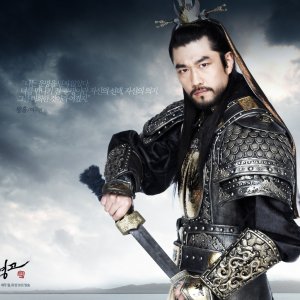 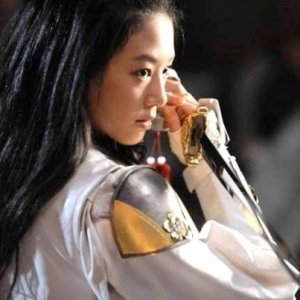 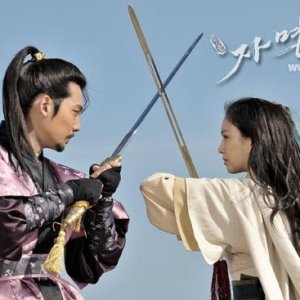 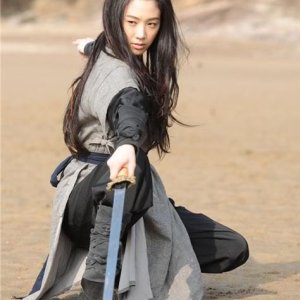 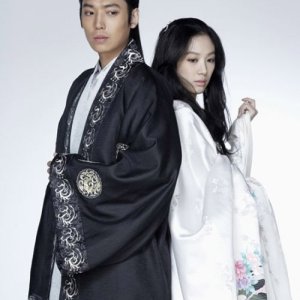 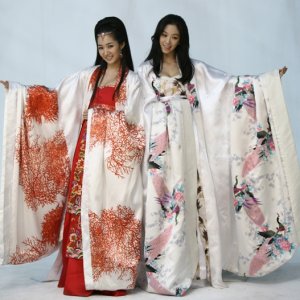 Completed
Red1
16 people found this review helpful
Other reviews by this user
0
Jun 22, 2012
39 of 39 episodes seen
Completed 0
Overall 9.0
Story 9.0
Acting/Cast 10
Music 8.0
Rewatch Value 9.0
well where do i start?
First of all it was the longest drama i ever watched, despite this i never once skipped a scene i watched all of them. The story line was one of THE BEST historical dramas i ever seen, i loved every bit and never got bored. The way the story was told is like unlike any other, it takes you from the ending to the beginning. Actors suited their roles gratefully.

personally the last scene was so frustrating to watch i almost gave up. at the end it kinda dragged but, would i say 39 hours were worth wasted hmmmmmmm probably.

Completed
jenniferdi
16 people found this review helpful
Other reviews by this user
0
Jun 21, 2012
39 of 39 episodes seen
Completed 0
Overall 8.0
Story 7.0
Acting/Cast 8.0
Music 10
Rewatch Value 7.0
The royal Princess Ja Myung Go,an epic drama in korea, is not just a legend.. it is true story of how love blinded the crown princess of Nakrang La Hee and betrayed her own country for Gugeoryo's crown prince Hodong, she sold her country for love. In the koreanovela, they added the fictional character princess Ja Myung, the half sister of La Hee, who in the drama made as the girl who Ho Dong really loves. In fairness to Ho Dong, even though he is so hateful in the story for using La Hee in revenge for Ja Myung's turning back in their love, thus, wanting to get her country Nakrang, have suffered emotionally... having to be the one to kill Ja Myung's father and can't do something to save his wife La Hee from death, i believe that in spite of the truth that Ja Myung is the one he love, he must have in return cherished La Hee.. how painful it is for having no strength to move on.

Ja Myung loved nobody else but Ho Dong, like what she said, he weighs heavy in the scale of her heart, but she chose her people (it's like rather frightening to have one person powerful in your heart).. onthe other hand, he weighs lighter in the scale of La Hee's heart, yet she chose him coz it's the truth, a simple little truth that holds her happiness, so why ignore it?... Oh, how can love built one's hope and dreams yet ruins one's life at the same time,,, there was no happy ending at all, but if dying together (Ja Mung and Ho Dong) with one sword struck between them, for that last embrace, is the happy ending, and so be it.

I hated Ho Dong, but pitied him as well.. in any case, will the ending of the story change if Ja Myung stayed as Puku with Ho Dong, if La Hee didn't loved him so much or Ho Dong only lead an ordinarylife.

''will you fight for your love or choose what is more good for the many?''

In the end, there's only one choice to make... and last chance to be with the same feelings again... until death. I suppose it's a story about fighting and letting go of those feelings, in different consequences... but theirs led to their own destruction.

I have to agree that the ending have disappointed some of it's viewers, especially knowing that the planned episodes were cut due to low ratings and they have to make the story short and the ending revised as usual, yet i can say that they won to make it all heartbreaking.

I think that it has a much better story than QSD, unlike the latter which revolves around the main character.. i liked it how JMG made a bird's eyeview of everything, everyone has it's own story to tell.

Not to mention it's OST's Love Is Not A Crime and By Myself.. Oh so lovely songs, so pensive indeed. 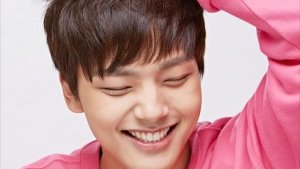