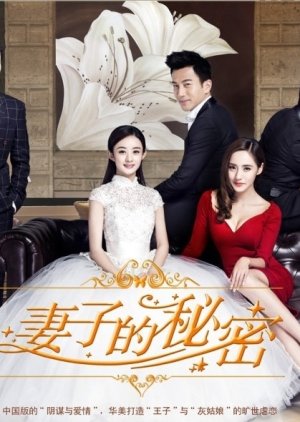 Zhang Bai He and Li Ming Lang are both scions to successful conglomerates that are soon to be engaged. However on the night of their engagement a terrible arson occurs. As a result of the disaster Bai He loses her family while Ming Ling's mother wishes to cancel their marriage. Ming Lang disagrees and brings her home despite his mothers wishes, as they continue to co-habit their feelings towards each other grow steadily, however they must overcome the objections to their marriage and her scheming mother in law. Edit Translation 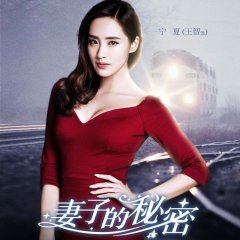 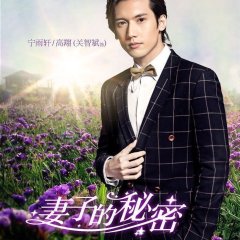 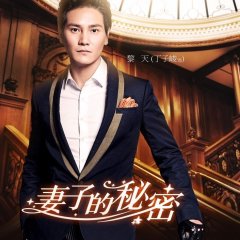 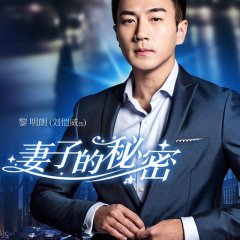 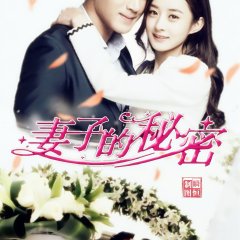 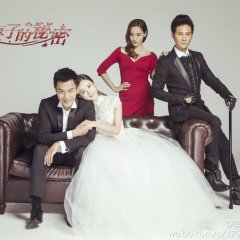 Completed
Pliuzz
4 people found this review helpful
Other reviews by this user
0
Jan 24, 2016
55 of 55 episodes seen
Completed 0
Overall 6.0
Story 5.5
Acting/Cast 8.0
Music 8.0
Rewatch Value 2.0
This drama started out solid. I was super hooked for at least the first 5 episodes. The two leads had fantastic chemistry and it was unique how the leads had already started liking each other from the beginning. Around episode 20 however, I began skipping around because it began to bore me with the same tropes over and over again. The second half was absolutely frustrating, and I ended up skipped around 6 episodes towards the end altogether.
That said, this drama is worth a watch if you have extra time on your hands and don't mind skipping around. Also, this drama doesn't seem to be subbed anywhere so watching raw would be your best bet.