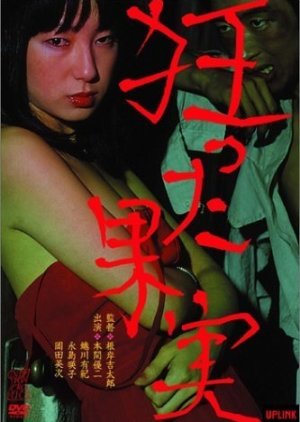 In this powerful drama with comic undertones from Japan, a lazy summer by the beach develops a sinister undercurrent when two brothers' (Masahiko Tsugawa and Yujiro Ishihara) hedonistic pursuits of alcohol and gambling are interrupted by the arrival of a beautiful young woman, Eri (Mie Kitahara). The younger brother quickly becomes infatuated with the girl, but the older brother also develops an attraction to her, and becomes determined to take her away -- even after learning she's already married. Controversial upon initial release for its portrayal of delinquent Japanese youth, Kurutta Kajitsu (also known as Crazed Fruit and Juvenile Jungle) has since been acknowledged as a trailblazing work in the Japanese "taiyozoku" (sun tribe) subgenre; it was the first feature for celebrated filmmaker Ko Nakahira. Edit Translation 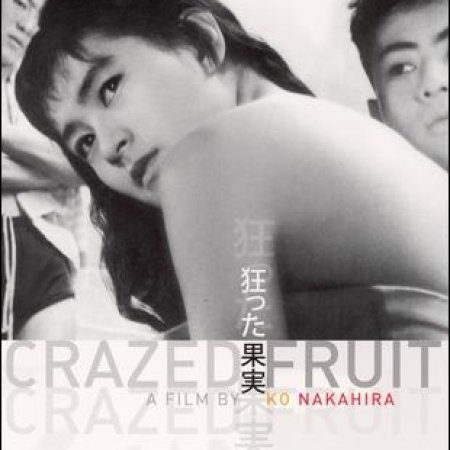 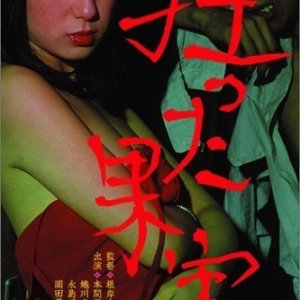 Completed
Lhuna-chan
1 people found this review helpful
Other reviews by this user
0
Nov 4, 2014
Completed 0
Overall 6.0
Story 8.0
Acting/Cast 8.0
Music 6.0
Rewatch Value 3.0
Since nothing has been written yet, let's do justice to the movie... or maybe the novel's writer?

Some background to this movie has to be sketched before one could evaluate it. The novel was written by a popular author Ishihara Shintaro. He was/is such an important writer that is was decided to make to movie before the novel was finished. More over his brother played one of the main not very graceful roles.
It is also important to note that the movie depicts the 50's movement, sort of created by Ishihara, called taiyozoku (??? - Sun Tribe), which more or less represents the ideology of freedom and recklessness among youths (it would be great exaggeration to call them Japanese Hippies), that was heavily inspired by the American influence.

Now, back to the movie itself. Having said about taiyozoku, watching the movie you won't find much Japanese culture here. The action takes place on the sea shore, setting the movie into some kind of Hawaiian-like atmosphere (there are even some foreigners). The story revolves mainly around three young well situated people: two brothers and a young lady who both of them fancy and who isn't a saint one. After the plot gets more intense a Hitchcock ending comes, not fully unexpected.

Technically, you have to remember that it is a middle 50's movie, still it is quite awkwardly edited, and that can put you to sleep some times, but the typical music will keep you awake.