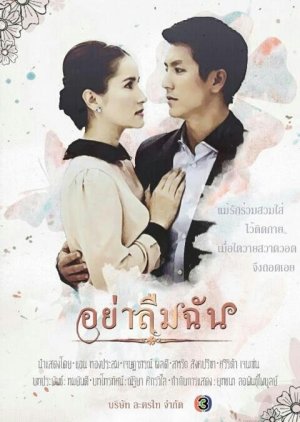 Yah Leum Chan is a love story between a young man and a young woman during college. "Forget me not" is the flower of love and promise. Before saying goodbye, Khemachad gave Suriyawadee a flower ring engraved with the words "Yah Leum Chan" (Forget Me Not) to remind their hearts of the saying "We will have each other forever, forget me not. If you still love me, then wear it with you, but if this love is ruined, then please take it off." Wadee met with a family crisis, so she had to quit school and marry an elderly man. She married him only in name because he wanted her to marry his son, but his son refused, so he married her instead. His son later regretted this decision when he realized that he missed his most important chance. Wadee disappeared from Khem's life without saying goodbye, causing him great despair. When he found out that she married a wealthy man, he turned into a vengeful person. At the same time, he was trying to finish his studies and worked hard until he became a successful businessman. However, his past was still haunting him so he could never love anyone else. He became a hot-tempered person with a bad mouth who can get angry at anything. One day, Wadee came back into Khem's life in the name of Mrs. Suriyong, while she was trying to find a job to raise her two sons. Love, desire, anger, and revenge have started. Suriyong came back because of love, and she came back to find her heart. Since Suriyong wanted to know how Khem was feeling and she wanted to learn about the man she loves, she decided to keep her past inside. Khemachad didn't want to love and didn't want to see her face, but because of his desires, he decided to get even with her. When the two bruised hearts are getting hurt even more because they had never recovered in the first place, there is more than one lesson in love to be learned. How will they get through this test of love when both of them don't want to be apart and don't want the other to love someone else? Edit Translation 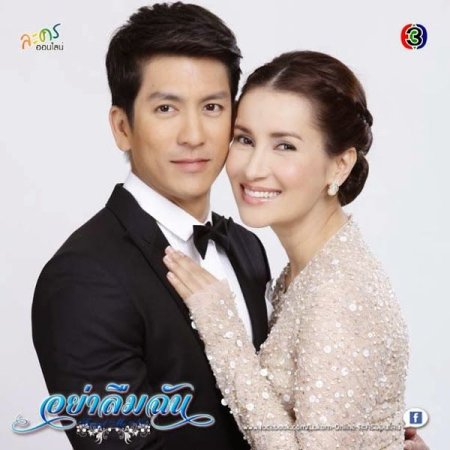 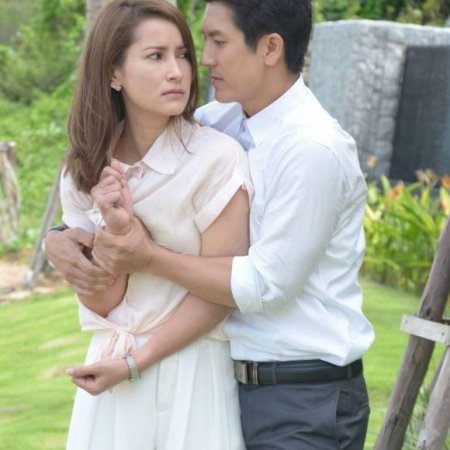 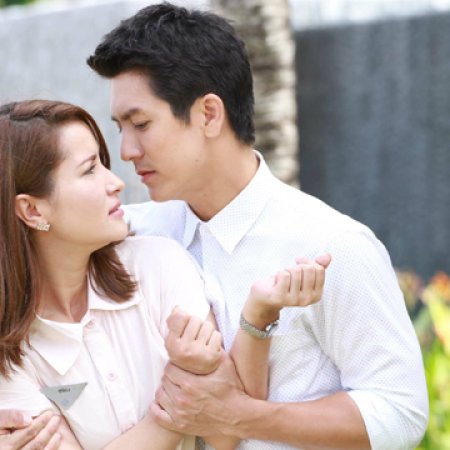 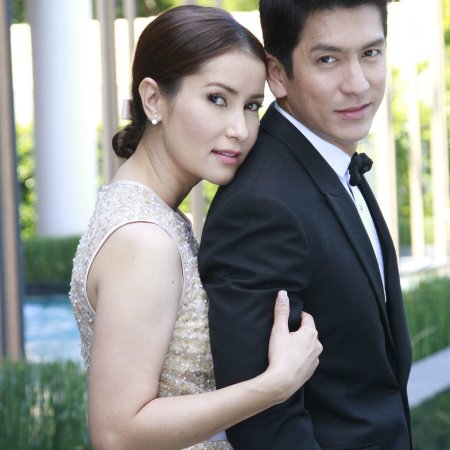 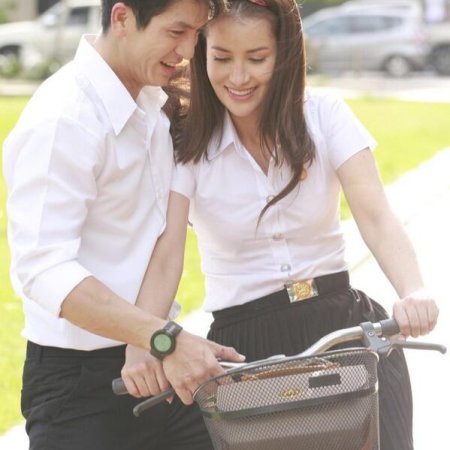 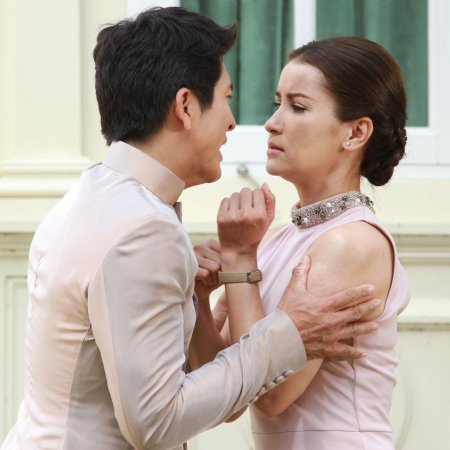 Completed
asiandramafan
2 people found this review helpful
Other reviews by this user
0
Jul 30, 2017
14 of 14 episodes seen
Completed 0
Overall 2.0
Story 5.5
Acting/Cast 9.5
Music 9.5
Rewatch Value 2.0
I find this lakorn pretty much boring, there was no chemistry between the leads, I'm also not a great fan of Anne, I like Sangkapricha Saharat that's why I watched this drama, I could be able to watch up to ep 10 without fast forwarding. SO I finished the remaining 16 episodes pretty much in a couple of hours.

If I didn't start to watch lakorns just a couple of months ago, I could swear that I've seen this lakorn before but no I've not, but I have seen 2 movies American movies with the same plot on one the ending is just like the same, on the other one she ends up with the other guy :) both were black & white and some parts were shoot in Swiss just like this one, and on both dad had younger kid, which the lead was thinking the girl had kids with the elderly man. The one have the same ending like this one had a colored version later on . Don't ask me the name or the actors bec I can't remmeber it, it was a very old movie, possibly from the 60's, I kid you not from post card scene to the last scene by the mountains was the same.

If I were her I would have already end up with Eua or the Chana who has a daughter her potential matches, even with Chana ( Teansuwan Krunnapolshe ) she had had more chemistry

Funny enough in this lakorn he plays the dad who has a 4-5 yr old daughter on Nang Eye he's playing the dad he has 2 sons in high school :))) time flies lol.

Completed
Bodea
2 people found this review helpful
Other reviews by this user
0
Sep 30, 2014
14 of 14 episodes seen
Completed 0
Overall 5.0
Story 5.0
Acting/Cast 7.0
Music 5.0
Rewatch Value 3.0
I'm a huge Anne fan. I've seen just about all her lakorns and I think she's a fabulous actress. I've seen Tik in one or two shows before and his acting is good as well, but together these two just didn't work for me. I know a lot of fans were clamoring for this pairing, but the chemistry between these two just wasn't that good. I honestly don't know if it's just not there or if it was that the plot was a hot mess. There were spots of nice chem here and there, but nothing consistent.

Speaking of the story. I was confused for the first few eps and then frustrated for the rest of the show. I thought it was just silly that Suri didn't try to explain herself more often. I know it was for dramatic purposes, but it's just sloppy writing. I also hated how demure Suri was. Chem was just a major jerk who just got all kinds of ideas in his head and ran with them. I didn't care for either of our lead characters here.

What's funny is that I actually liked Rita's character more here. She was funny and kinda feisty. Still dumb for dealing with Chem, but she wasn't at all pressed about him and she seemed like a woman that knew she deserved the best because she had a lot to offer. I don't really remember much about the other supporting characters. They were annoying or just didn't register. Personally, I tell fans that want to see Tik and Anne pair up to skip this one and pray that they team up again. If you're gonna watch in, go in with low expectations.