It has been revealed that the survival horror game franchise Corpse Party will be getting a live action movie. The filming will begin on March 15, 2015 and the movie is expected to come out in the summer of 2015. In addition, the Japanese idol singer Ikoma Rina will star in the movie as Nakashima Naomi, along with Ikeoka Ryousuke and Maeda Nozomi. Moreover, the live action movie will be directed by Masafumi Yamada (x Game 2 and Tentsuki).

The general plot of the games: In one rainy night, after celebrating their school's cultural
festival, a group of students are telling ghost stories when their class representative decides to perform a charm called "Sachiko Ever After" which would allow them to remain friends for eternity. But instead something goes wrong with the charm and a sudden earthquake transports them to an alternate dimension where Heavenly Host, an elementary school that was torn down followed by the murders and disappearances of several of its staff and students, still exists and is haunted by the ghosts of the school's murdered children. The students try to figure out the truth and mystery of the cursed school in order to find their way home and survive the shadowy forces that haunt the school.

So, are you also looking forward to Corpse Party? 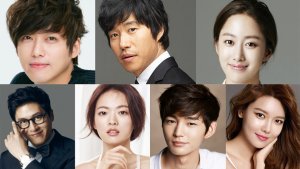 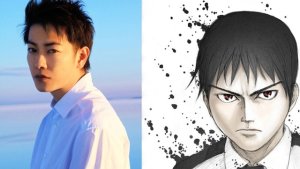