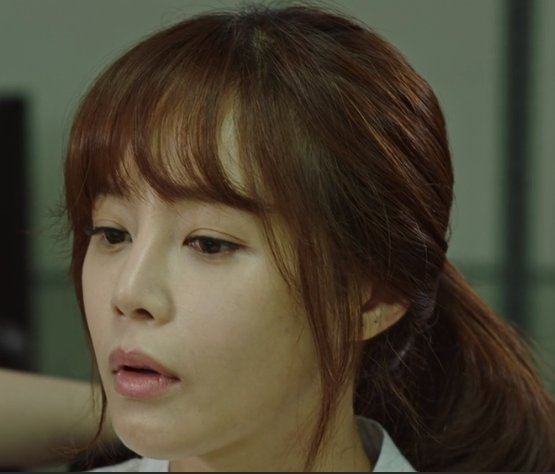 I did not recognize her at first without her signature bob.  Her Cheo Yong 2 scene reminded me of her scene in the first season of Vampire Prosecutor. When Prosecutor Min had to kick that guy’s butt for messing with “his woman” (fingers crossed for a romantic scene in VP 3). Yeah, I know there is no romance in VP (let me dream). 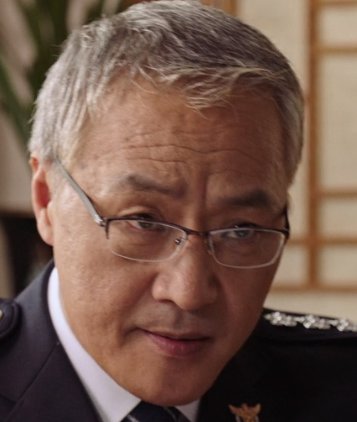 I must admit he is one sexy man. When I see him in a drama I give the drama seven points just because he is in it.

Shoot, they can have his picture in a picture frame and I'll give the drama a 7. 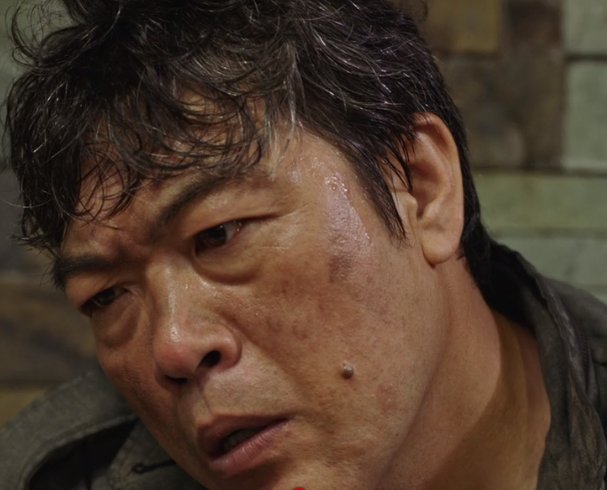 The first episode had three leading actors from Vampire Prosecutor 2. The third one is  Lee Won Jong.

In Cheo Yong 2, he plays a drunk and perverted ghost. 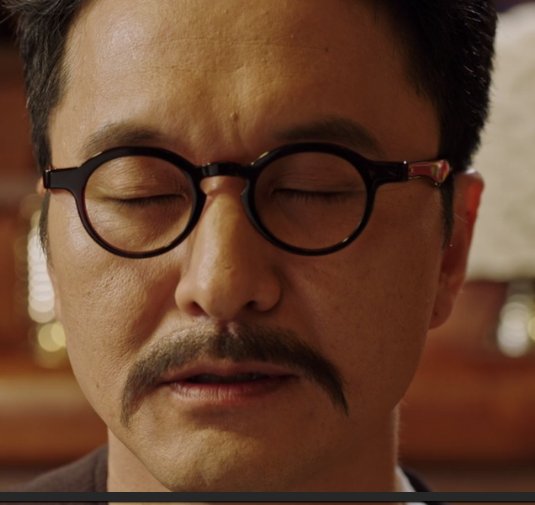 This was a refreshing change from his usual button-down, serious role he usually plays. 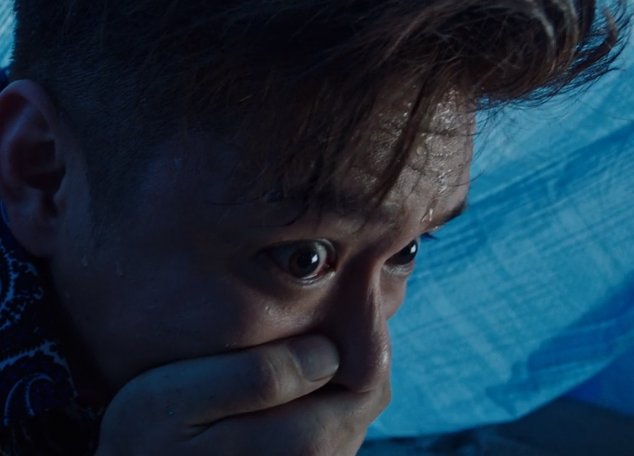 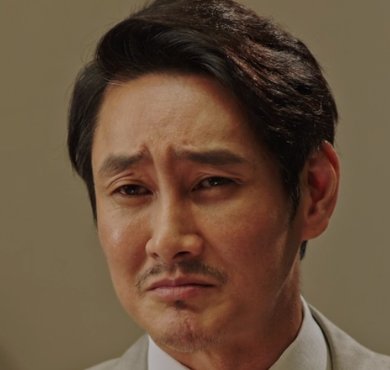 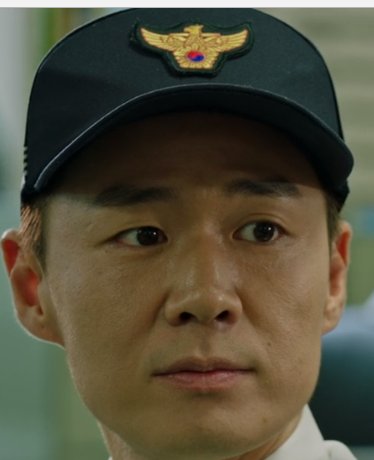 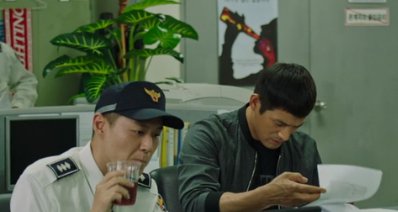 Those Cheo Yong directors know how to tease us Vampire Prosecutor fans.

Well, I wish one-day Vampire Prosecutor 3 will become a reality. At least just for 3 episodes. Five of the stars did work together even if it was in different 3 episodes.

What about you? Thanks for reading! 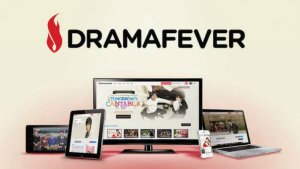 The Mysterious Closing of DramaFever 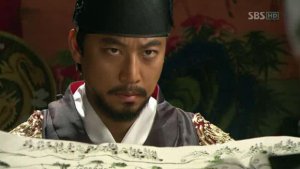