We have all suffered from the disease of SML syndrome. This occurs when you like the second male lead more than the leading man and are rooting for him to get the girl in the end. This is most common in K-dramas, but it sometimes happens in C-dramas. But then sometimes second male leads are actually not the “nice guys” at all, but are instead, rather villainous. 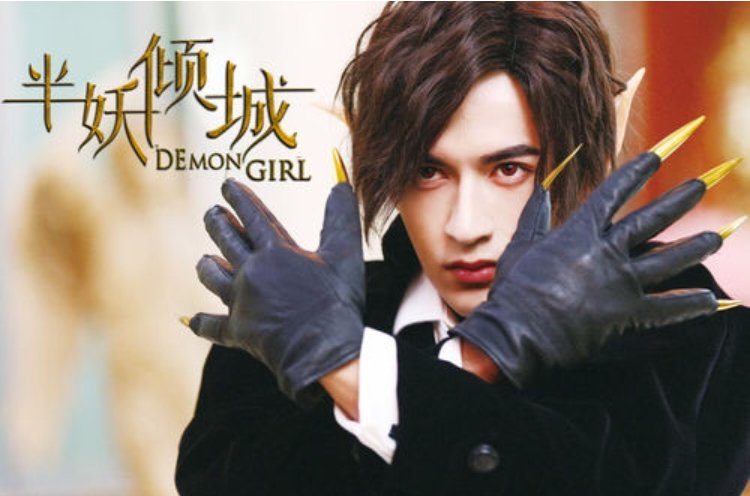 You Tong is a demon who has lived his whole life in seclusion from society. He comes out at night and brings justice to wicked humans as a sort of avenging angel. At one point, he is on the run from a mad scientist that wants to study him and encounters the innocent Nie Qing Cheng, who gives him faith in humanity and he falls utterly and completely in love with her. He shows his affection by killing those who had wronged her family and buying her extravagant presents, like tons of red roses. At one point, when Nie Qing participates in a beauty competition and gets sabotaged by the other contestants, he kidnaps them and threatens them, ensuring that his favourite lady would win.

While he does believe that most humans are evil and not worth saving, he is able to grow throughout the drama as he protects Nie Qing from the mad scientist and even risks his own life. In the end, he ends up seeing how she would be miserable with him since she loves someone else, and lets her go. 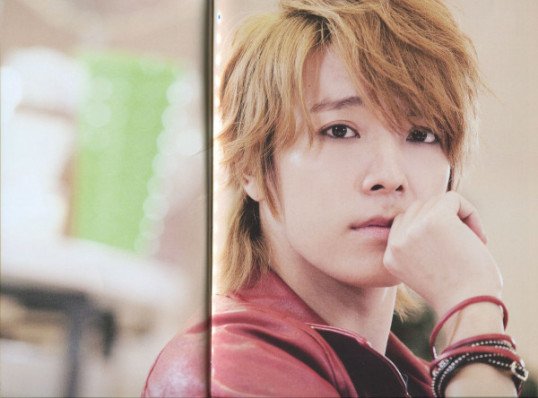 While this is actually a Taiwanese drama, I had to include Bu Pao Shang, since he was one of the biggest jerks I have ever seen in a drama.  He is an aspiring celebrity, who lives off of the hardworking, sweet Gong Xi who utterly adores him. They have known each other since they were young, but that doesn’t stop Pao Shang from treating her like dirt. Even when Gong Xi discovers that he has been using her the whole time, he still doesn’t feel guilty about his actions. Only when Gong Xi becomes a successful actress, who has a romantic relationship with his rival, he shows that he cares about Gong Xi at all.

He acts less like a villain and more like an all-around douche, but the lack of a conscience that most villains have is certainly present in this character. 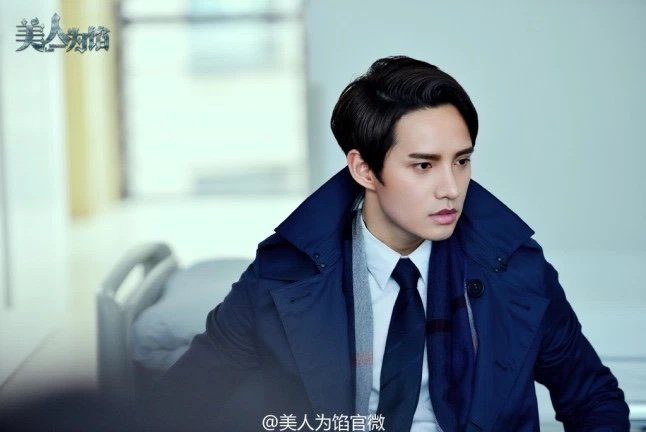 This character seems to be a kind doctor for most of the drama, helping Bai Jin Xi with her police investigations, and even cooking food for her. But once Bai Jin Xi recovers her memories, Xu Si Bai is revealed to be the mysterious villain “S” who has been controlling a group of criminals the whole time. He is also stalking Jin Xi since she was young and his father murdered her father. He is determined that she will love him and even tries murdering her lover.

He is rather unpredictable, as he seems emotionless and is very clever. This particular character shows that no matter how innocent someone seems, they can be evil and disturbed. 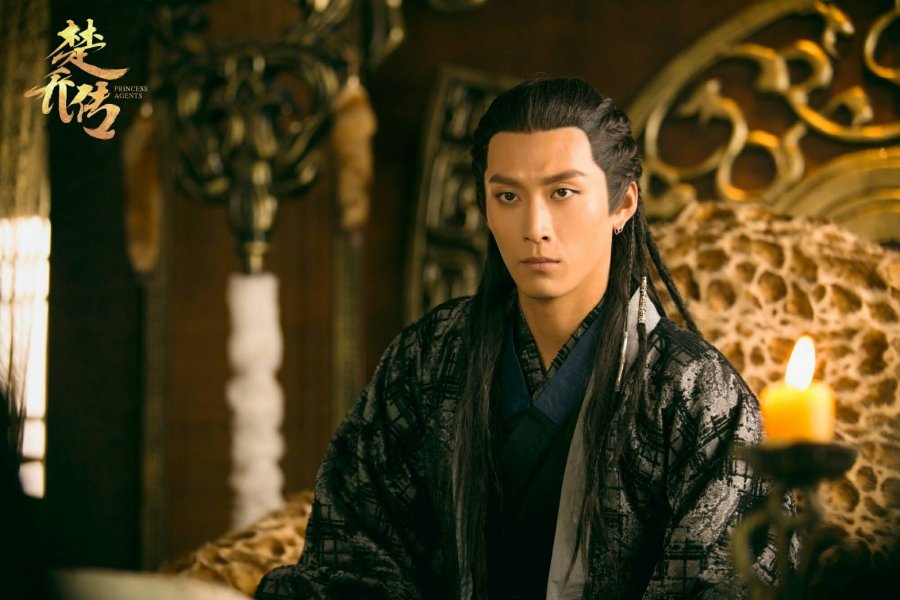 This is no surprise to anyone who has watched the whole drama. But for those who haven't... this might come as a bit of a shock. For the first half of the drama, he is a playful, flirty prince who is rather enchanted with the female lead, a slave named X'inger. But once he is betrayed by the royal family, his mother dies, and he is banished and disgraced, he changes drastically. His mind is consumed by thoughts of vengeance he decides if someone is not with him, they are against him. He even tries to kill X'inger's previous lover, as he is the member of the royal family who wronged him. And even when she asks him to spare his life, as he has nothing to gain from killing him, he refuses. When his mother died, it seemed like his heart died with her.

He becomes a deadly, heartless killer driven by nothing but the thought of wreaking havoc on those who have wronged him. The only thing he truly cares about is ensuring that X'inger stays by his side. 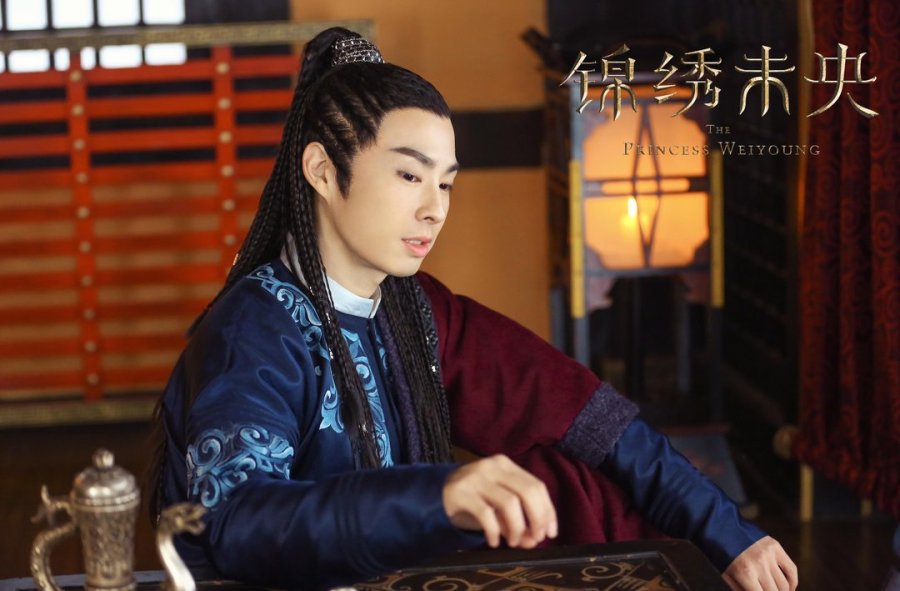 Prince Taoba Yu is the textbook definition of an evil mastermind. Born to a lowly concubine, he grew up to be cunning and underhanded since he had all odds stacked against him to be first in line for the throne. Through years of planning and scheming, Taoba Yu is able to become a strong political enemy in court. After a chance encounter with the female lead, Wei Young, he becomes infatuated with her and is determined to keep her alone, even while all of those who follow him, tell him that it would be better for their plans if she was out of the way. Even when Wei Young is framed, which leads her to be hated by the man she loves and is demoted to a lowly palace servant, he stands by her and loves her. When the emperor dies and he is able to become the next emperor through deception, he blackmails Wei Young into becoming his empress by sparing the life of the man she loves.

He is a villain who has no redeemable qualities except for his love for the female lead and his father, the emperor. He kills and frames innocent people constantly. He even abuses the woman who loves him and is carrying his child when she tells him that the female lead will never love him. He is only redeemed in death when he is stabbed by his scorned lover while protecting Wei Young.

Please leave in the comments your favourite SL Chinese villain.

As this is my first article, I am still learning how this works.

I appreciate all of the support. Thank you! 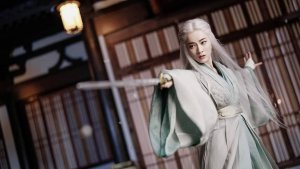 Chinese Drama Women Who Went Through Hell and Back