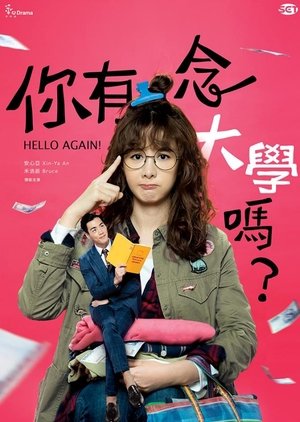 Hello Again, or Did you go to College? (你有念大學嗎？ ), is the drama that got me back into Taiwan's dramas! I had wanted to watch more, and it came out with perfect timing for me! It was sweet, it was funny, and it was ridiculous. It wasn't over the top despite looking like it! I also really enjoyed the intro dance the actors did instead of revealing the plot-highlights which tends to give away the whole drama. It was adorable.

So this is the longer version of the intro dance, but you can already feel the chemistry, right? What got me about this drama was the energy. It was just so playful. You might have different favourite characters because each character had so much going for them. You could warm up to them pretty quickly!

I mean, you need to see this dance routine. It will brighten your day, no matter what.

And well, this image might have been the first look into this drama. I mean, the cliche worked but turned out to be different than I thought! 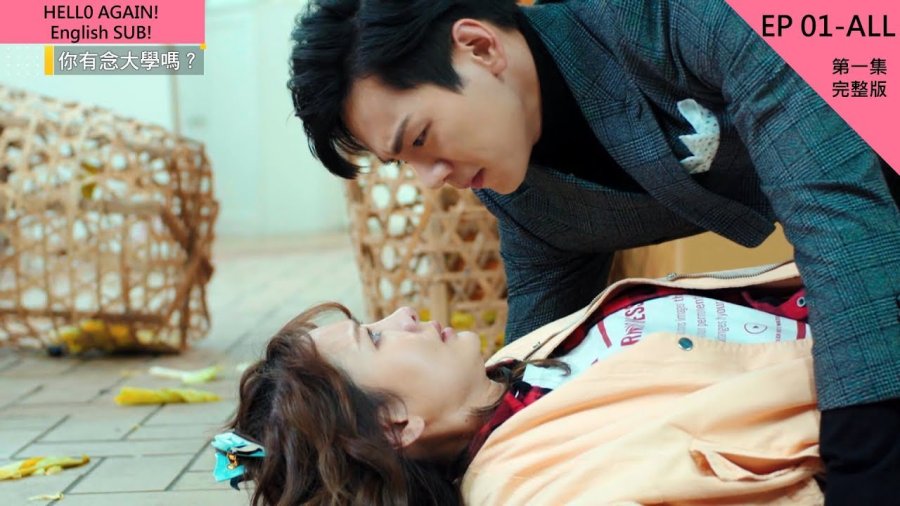 I was going to put their characters in, but they play so many different sides; it was hard to choose! There's them when they're in high school, university age and working adults. Not to mention their work outfits change too. So, bask in how these lovely acting wonders work to make them all! You may recognize Amber An from Prince of Wolf. Or Bruce He from Cafe. Waiting. Love.

And some of the other characters:

Looking at their interactions at first glance, it's hard to tell they'd stay in contact with each other. Their personalities also change so much since their high school days. I like the reversal of expectations and the goofiness of Yang Zi Hao. It makes for a lot of comic relief when he's trying to act cool and says his carefully crafted line, only to look up and realize Chang Ke Ai has already walked off. Or he executes the line perfectly and leans in close only to be side-stepped. Chang Ke Ai knows what she's not going to put up with and it's refreshing. That's not to say he's ridiculous, although he is, we can see his genuine emotions playing through. It's all about growing up and learning, right! 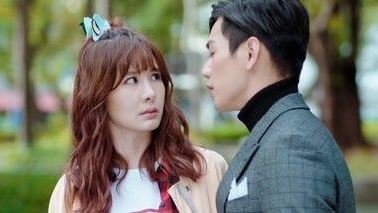 That dynamic really makes Chang Ke Ai's facial expressions perfect for memes though. Why haven't more people take it up? I can't wait for more. And his carefully crafted lines with an unexpected reaction! Classic!

The playful and the serious

The drama does use this playfulness while also balancing serious emotion. Workplace satisfaction, dreams, goals, and downright impossible loan-sharking. We can hold that suspension of belief and go with their flow. The more this two interact, the more perfect a friendship you can see forming, and more! But, although Yang Zi Hao is genuine and not coming across in a bratty way anymore, Chang Ke Ai is already exhausted. So although you can see what a great friendship and working relationship they could have, you can also see why it never took off. 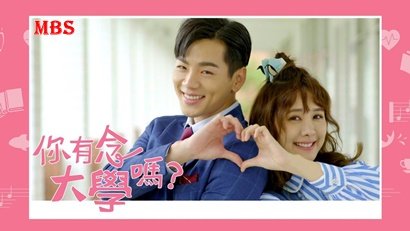 The high school versus now

There are flashbacks. Not in an "oh, we already saw that scene" kind of way. In a reveal of what they were like in high school or before working now. There's a big mystery to what would change a model student primed for entering the top university into what job she has now. Not to diss her job though, she works it excellently although it was never her dream. The drama really picks up on them before and now, giving us hints and allowing us to share in Yang Zi Hao's journey to gain a friendly relationship with Chang Ke Ai. I certainly was rooting for him! He's a little persistent, but for the current Chang Ke Ai, that's the only way to push her to go after her dreams. If you've seen this drama, what are your thoughts on this? Do you also think so? 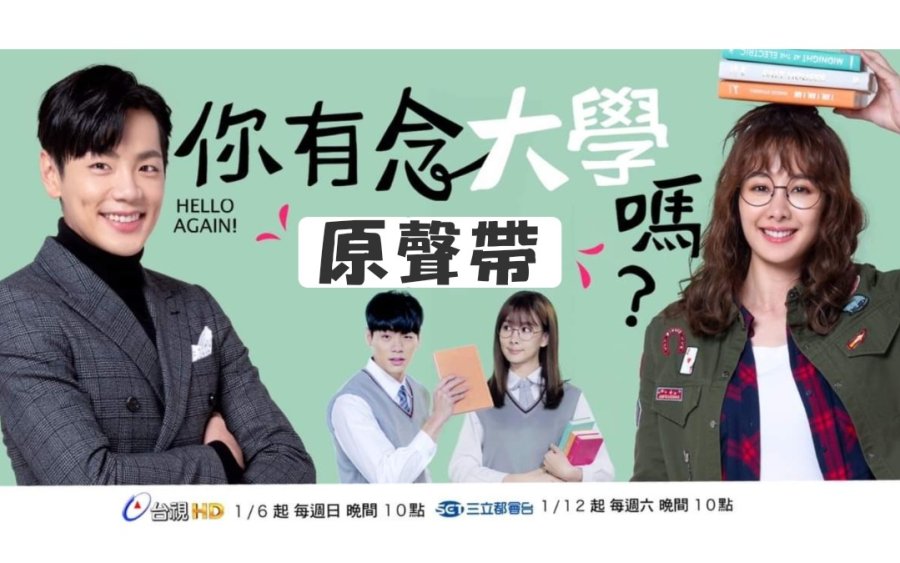 The side characters in this show are wonderful. I do wonder how they put up with a boss like Yang Zi Hao. His postures, his style and just... him. But not in an incompetent or insensitive way. He's just very playful, although he can do his job quite seriously when the time calls for it. When he's allowed to get away with being silly though, I do wonder what his staff thinks. It brings a different kind of energy to work, that's for sure! 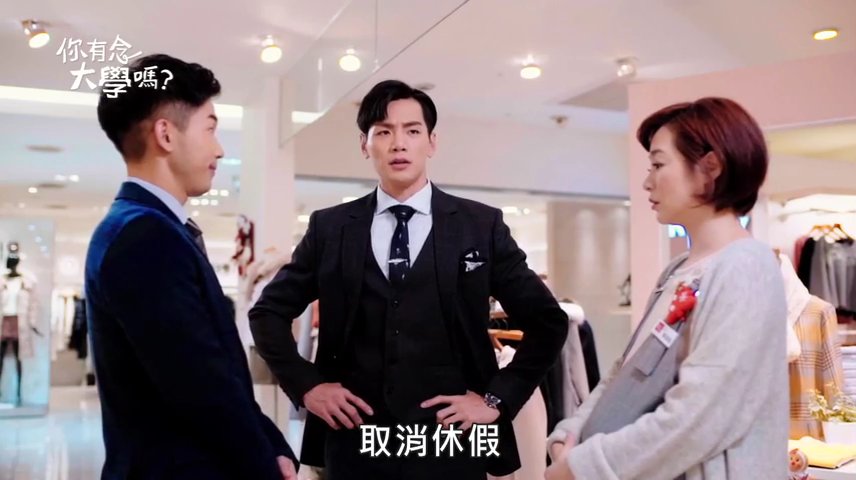 What university could have been

So another way this drama makes you feel all nostalgic is "what could have been". Even if you reflect on the choices you made and the path you chose, you can get nostalgic for another time. Or another path. There's a lot of "what if" in this drama, but more than that it's making the best with what you have and continuing to grow. If you don't, then you will stay in the same position or emotion. 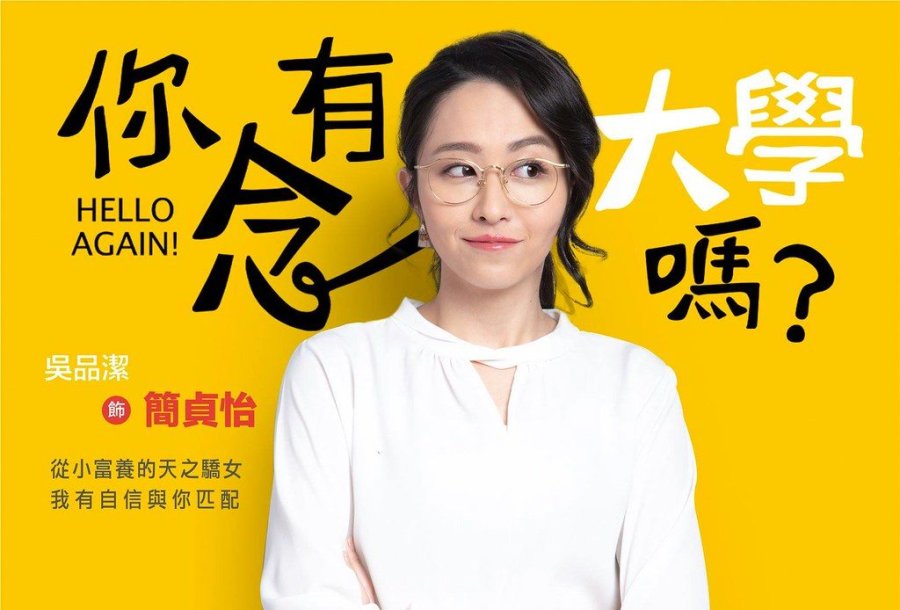 Oceana Wu plays Jian Zhen Yi / Jamie. She's by far my favourite side character in this drama. Her personality, her determination, her fashion and vulnerability that contrasts with her confidence and how scared of her Yang Zi Hao was! The budding friendship/rivalry between Yang Zi Hao and Zhen Yi was great. She was always trying her best and acing it. And if she wasn't acing it, then she was still proud of who she was and the decisions she made, even when they were difficult to make. I really want to see her in more dramas!

There were some moments that didn't quite click, but other areas more than made up for it. My favourite character had great momentum then it seemed to kick in that they wanted to go down a different track for her. Taiwanese dramas tend to go with redeeming every character or stereotype, and this drama is no exception. They do play with a lot of scenarios. 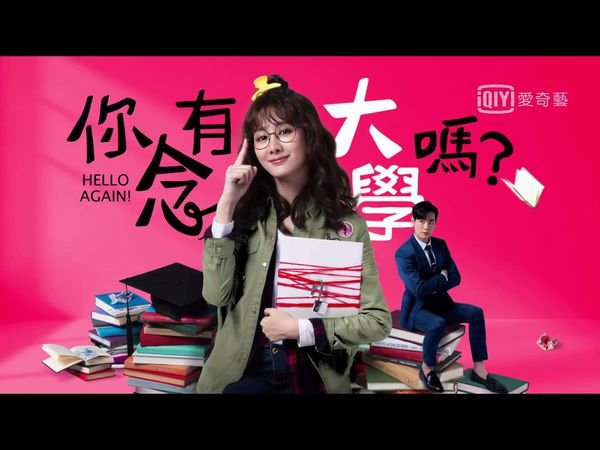 Did any of these situations or characters call to you? Were you dragged in by the dance intro or that initial photo? Please let me know!

What are your thoughts on this drama so far?