Nobunaga Concerto was the first time I saw Yamada Takayuki and, as I expanded my viewing experience, I found more things with him in it.  His range is amazing and very versatile. He can be super dark in one role, and comedy the next. I hope you enjoy watching his works as much as I did and look forward to the new things he does in the future.

The following is everything I have watched with him in it, mostly I recommend. Others... Well, you'll see. The stalker stats part will be under this section.

A very proficient computer programmer who runs a company that deletes sensitive materials from clients' electronics devices upon death.  I was up to episode 5 at the time of this writing and am really enjoying the show. Yamada makes you believe he has been in that wheelchair for years as he is proficient in making it seem a part of him.

Now on to the Stalker's portion of this Stalker's Guide. :) 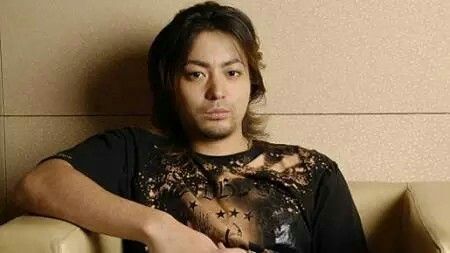 In 1998, when he was in Sendai City Tachikawa Uchiminami junior high school, his family moved to Tokyo from Kagoshima. It was around that time when he was 15 that he was discovered by Talent scouts in Harajuku.

His family consists of two older sisters, Tsubaki Kaori (model/actress) and Sayuki, a Japanese R&B singer and Model. He also has a son (2005) by ex-girlfriend Ooyama Chiho, a non-celebrity wife and son born in 2012. 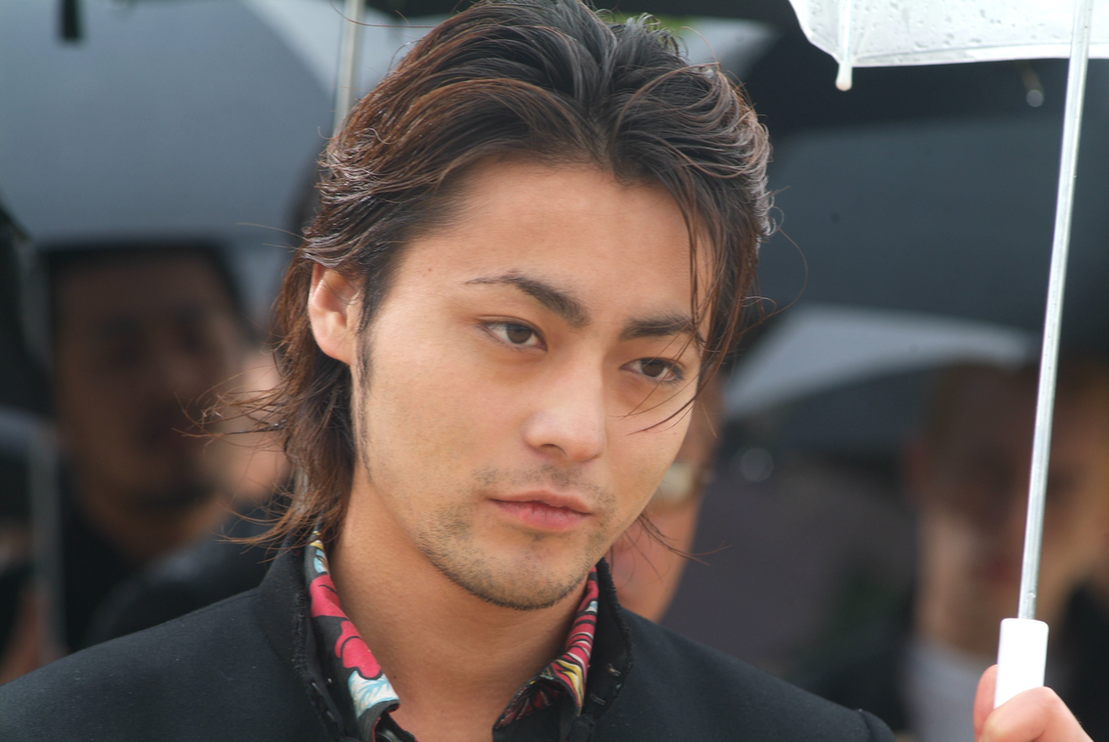 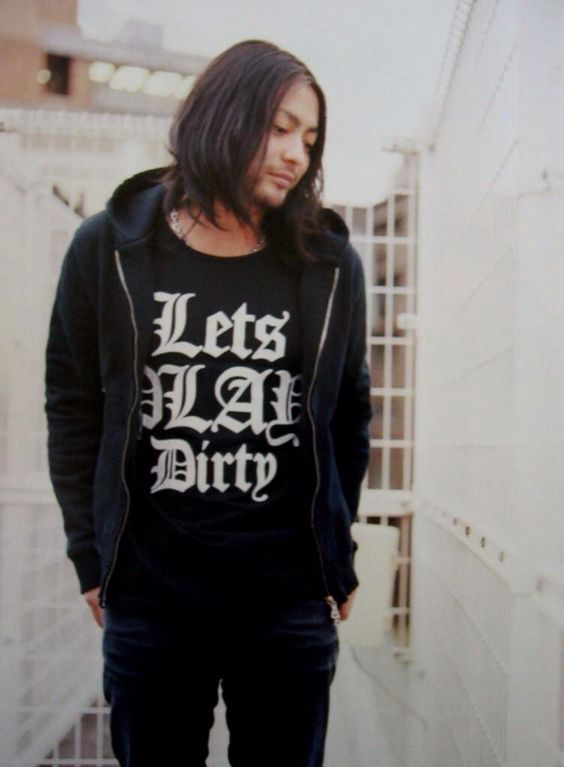 I hoped you enjoyed this instalment of Stalker's Guide. I look forward to watching more of his works in the years to come and finish combing through his backlog.

Which is your favourite Yamada Takayuki work? 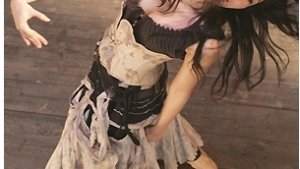 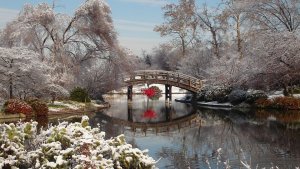 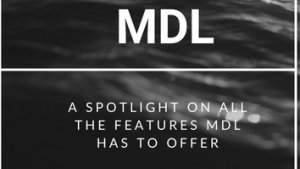