I must confess that with most of his dramas I have watched he was a recognizable second character. You know the ones that you always see but they usually aren't the lead. Algernon Ni Hanataba O was where I really started paying attention (yeah didn't even register he was Smokey until I did this article.. Duh me). As I was writing this I found I watched a TON of his stuff without even realizing it. Currently watching Radiation House and it has not disappointed yet. Let's see what else I have seen him in and then on to satisfy our "Ultra Fan" hunger. : )

The youngest of three boys, he wasn't interested in the entertainment industry, but instead, he worked at a gas station with the goal of becoming a mechanic. He attended Kanagawa Prefectural Kanagawa Technical High School for that aim. His mother saw the application in De ☆ View magazine and had him apply and he passed the audition for Stardust promotions.

Fun fact: he played baseball in elementary school but had to leave due to an injury. His favourite band is Exile. 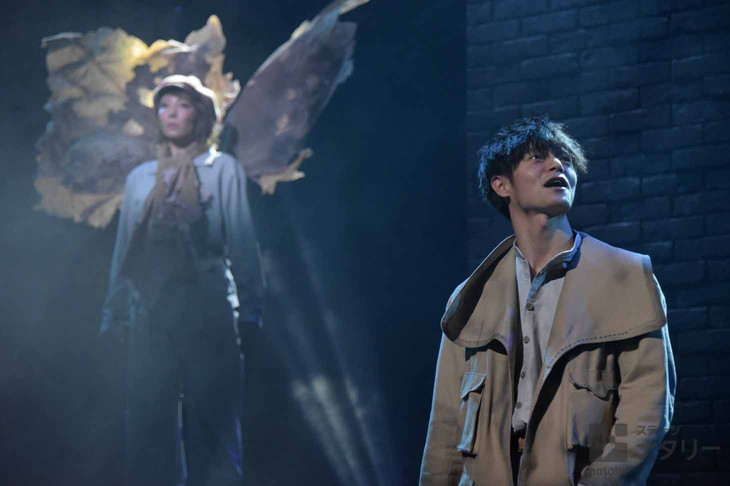 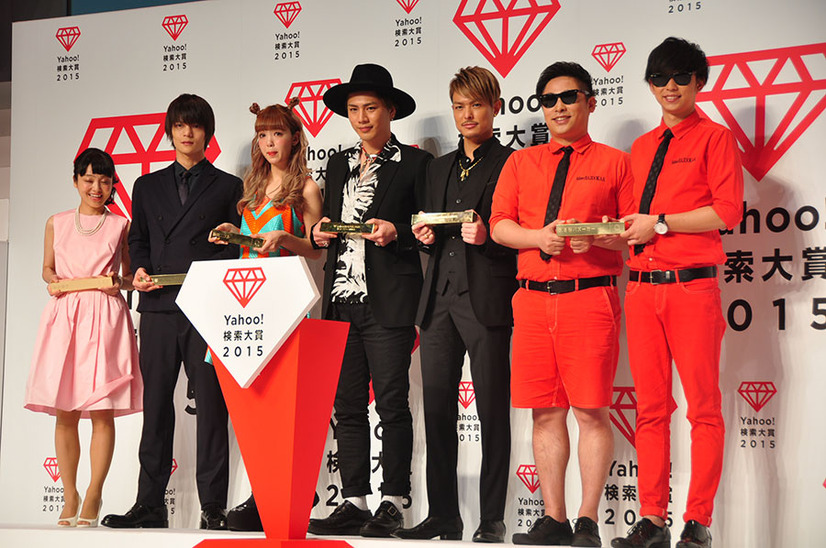 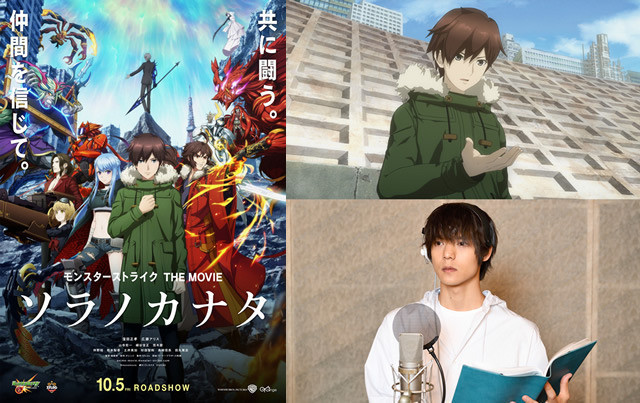 Plus 2 more in the compilation video linked above.

I hope you check out this awesome actor who has come so far.

Which of his dramas have you seen? 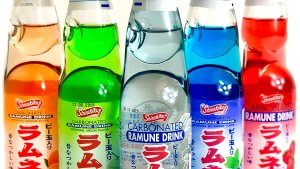 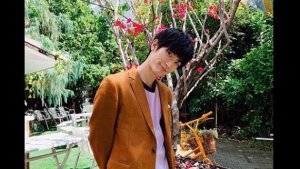 A Fan Guide and Tribute to Miura Haruma 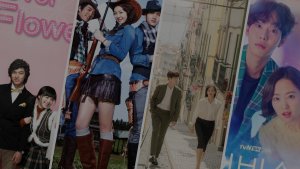 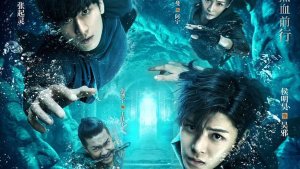 A Guide to the Grave Robbers Chronicles