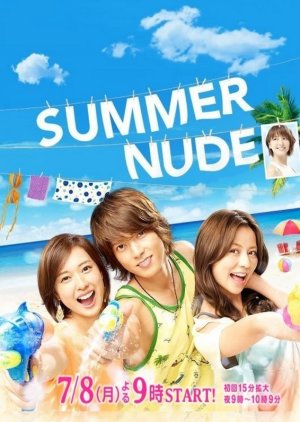 Asahi Mikuri‎ya works at a photography studio, located near the sea. In the past, Asahi Mikuri‎ya dreamed of becoming a famous photographer, but now he as a cameraman for weddings and school events. Asahi Mikuri‎ya was also in love with a woman, but she suddenly left him. Natsuki Chiyohara‎ then appears in Asahi's life. Natsuki works as a manager at a well known Italian restaurant in Tokyo. During the worst moment in her life, when her boyfriend dumps her, Asahi appears and even takes a picture of that moment. Natsuki begins work as a chef at the "House of Sea," located in the same seaside town where Asahi lives. Asahi's former senior classmate runs the restaurant. Natsuki and Asahi have their past in common and they begin to get closer. Meanwhile, Taniyama is Asahi's former junior classmates. She holds feelings for Asahi. Edit Translation 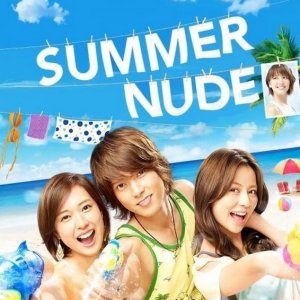 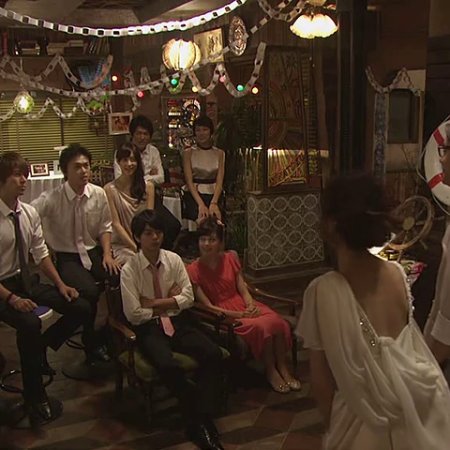 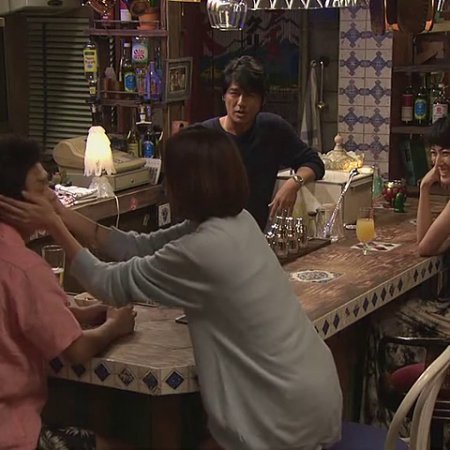 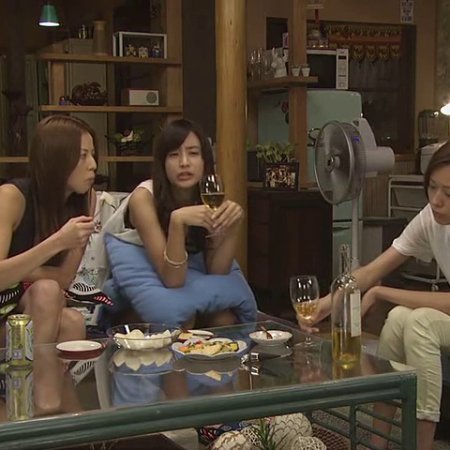 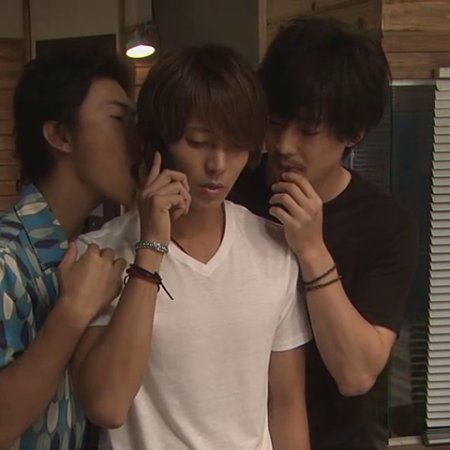 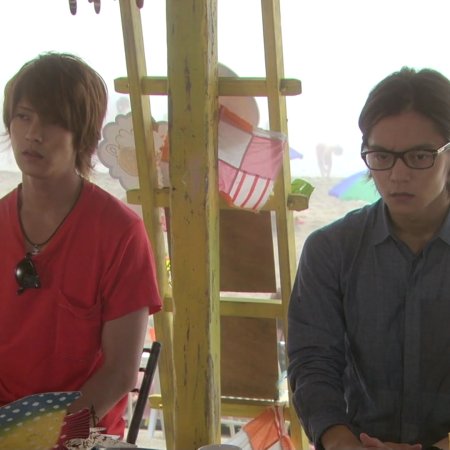 Completed
enstormockasin
17 people found this review helpful
Other reviews by this user
0
Nov 18, 2013
11 of 11 episodes seen
Completed 0
Overall 6.0
Story 6.0
Acting/Cast 5.0
Music 7.0
Rewatch Value 4.0
Summer nude started off promising but sadly became very predictable towards the last episodes. The pacing was slow, but I do not mind that at all, in fact I enjoyed it thoroughly. This drama is at times just one big sappy love story, but I do feel that the relationships presented in there were both realistic and relateable. So while the pace was slow, I did enjoy the story and felt connected to it. If the ending hadn't gotten so predictable and because of that, a little boring, I probably would've given it a higher rating.
Was this review helpful to you?

Completed
AnnaGavlen
18 people found this review helpful
Other reviews by this user
0
Sep 23, 2013
11 of 11 episodes seen
Completed 0
Overall 7.0
Story 7.0
Acting/Cast 8.0
Music 9.0
Rewatch Value 5.0
I think that people are to critical when it comes to this drama. I have to say I really enyojed watching it and have a hard time understanding why a lot of people call it slow and boring.

I'm a big fan of Yamapi, so it was obvious that I would give this a try. And I wasn't disappointed. The plot was a bit different from other dramas, or maybe I should say it was less drama than in other dramas. And believe it or not, I found that to be really nice.

It's a story about love and friendship and about finding your way in life. But, it was realistic and a story that could happen to anyone and that's why I found it to be different from other dramas. It's nice to once in a while watch a drama that could happen in real life and somehow I found myself recognizing so much that happened to my daily life.

Overall, a goodfeel drama with good cast. Watch it! 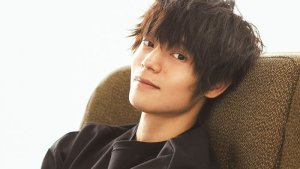