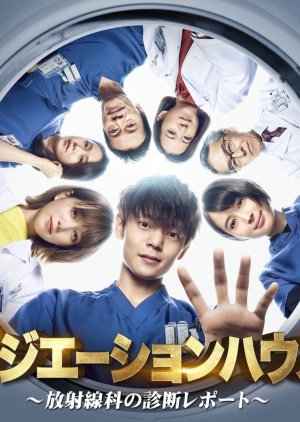 Igarashi Iori is a talented radiographer who believes the “truth” is definitely captured in CT and MRI images. He and radiologist Amakasu An work at a hospital’s radiology department where they determine the causes of patients’ illnesses and injuries. (Source: jdramas.wordpress.com) Edit Translation 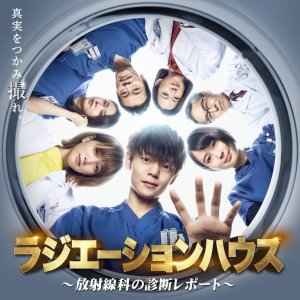 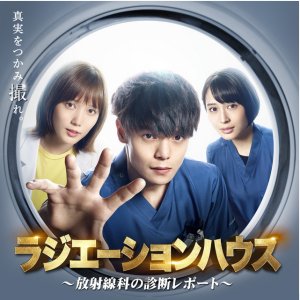 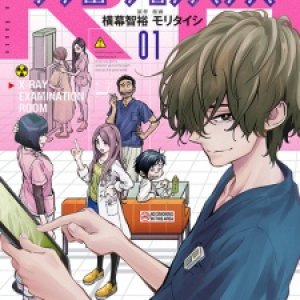 Completed
realdeal
3 people found this review helpful
Other reviews by this user
0
Jun 19, 2019
11 of 11 episodes seen
Completed 0
Overall 8.0
Story 8.5
Acting/Cast 8.0
Music 7.5
Rewatch Value 8.0
This review may contain spoilers
What makes this drama different from other episodic type of drama is that every episode has its own unique theme, and not just an episode dedicated for fleshing out other supporting characters. My favorite is the episode about "mask" that every person put mask because of different circumstances, which it won't hurt if we remove a bit of that mask to have a better understanding of each other. Also in my years of watching Japanese dramas this might be the first time that a medical drama is about radiographers, people whom most of us, taken for granted, those who work behind the scenes taking your x-ray. I would never think much of those people if not for this drama. With all that said, this drama is a breath of fresh air among the very long list of job oriented Jdramas.

The story is also intriguing. It's about a radiographer who has a medical license. He could become a radiologist if he wants, but he has his reasons, which I would not discuss because that is in a more spoiler territory. I have no knowledge when it comes to medical terms, so I'll take whatever this drama has said as facts, which is why I didn't have problems in terms of it being logical. Every episode is basically Iori insisting to have 1 more scan then doctors will disagree because of pride but in the end Iori will get what he wants and will discover underlying disease that didn't get caught during the first scan. The drama will teach you that it's not about the position, and just like what Iori said "As long as it is within my capability, I won't give up".

Romance is like your typical Jdrama, so if you're looking for a kdrama-esque romance you would be disappointed. It is Radiation House after all, and not Steamy House or Radiation "Doctor's love affair" House. Even with minimal romance, the main characters have great chemistry. Igarashi Iori played by Kubota Masataka, the smartest fool ever, a genius who has a knack for knowing the truth by reading MRI images, which ironically a person who can't convey his own feelings. And Amakasu An, played by Honda Tsubasa, a tsudere type of character, whom I still don't' know if she still can't recall him, or just being cold until the end. Honda has that reputation of a ham actress, but in my opinion she did well here, aside from some dramatic scenes where she could have done more. Kubota's portrayal on the other hand is spot on, from gestures to expression, he nailed it. Both of them had brief moments on screen, but it's always fun seeing their interaction together. Iori's hilarious reaction towards An is the highlight in every episode. Aside from the cast there's also fun side characters, which have their own charms, but sadly they became a bit irrelevant in later episodes. The music is just okay but forgettable. The camera work though is dynamic, which makes such scenes engaging.

The way the drama ended hints there will be a special or a season 2, but it is directed really well that you won't have problem if it won't have, they conveyed its theme really well in my opinion.

Ongoing 10/11
Tanisha Hwaiteu
2 people found this review helpful
Other reviews by this user
0
Jun 13, 2019
10 of 11 episodes seen
Ongoing 0
Overall 10
Story 10
Acting/Cast 10
Music 7.0
Rewatch Value 8.5
I love the storylines and the bada**ness of Igarashi but his aloof humbleness is what makes his character so freaking awesome. Igarashi is so sweet, innocent and almost childlike about An-chan I love it. That one Sempai Goro is such a complete moron but he makes it pretty funny, oh... the head doctor Dr. Yasutomi is a super prick who only cares about himself. I love the fact that tech Hirono doesn't even realize that she's in love with Igarashi like your heart beats fast or when you see them you just stare, yes... you're in love with that person. All in all its a good drama to watch.