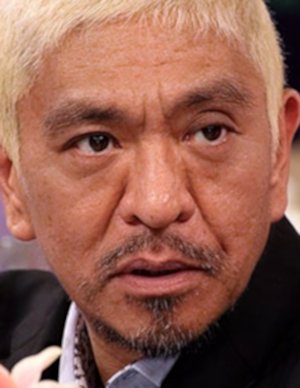 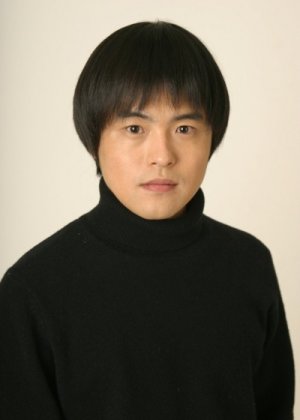 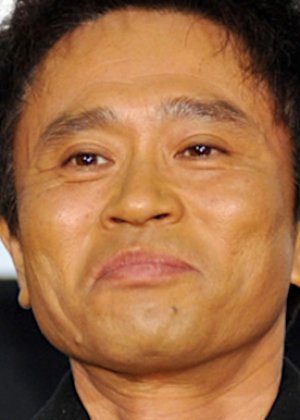 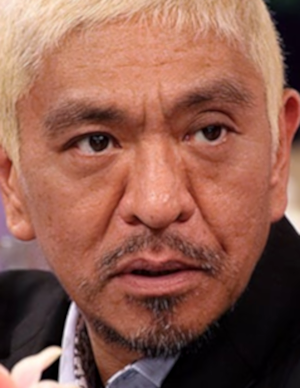 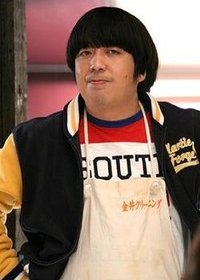 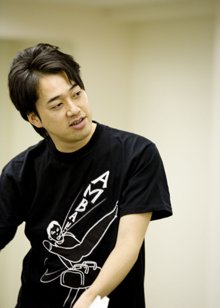 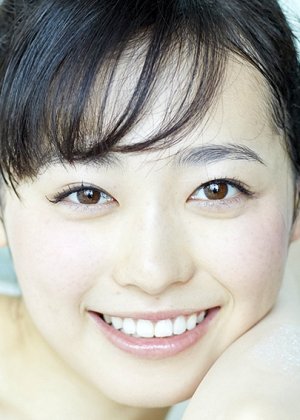 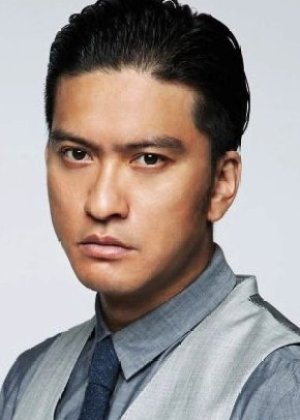 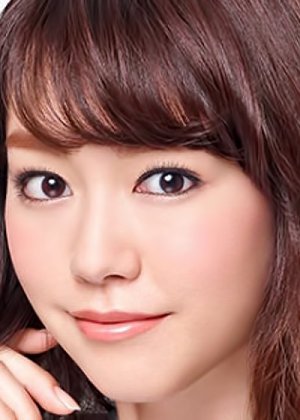 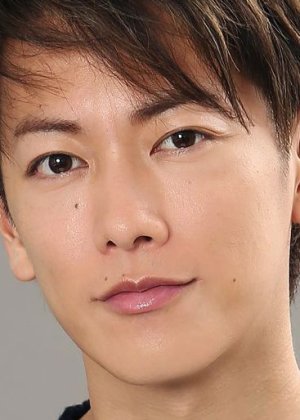 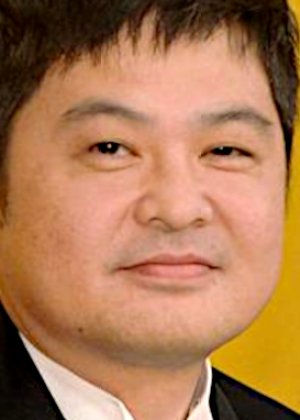 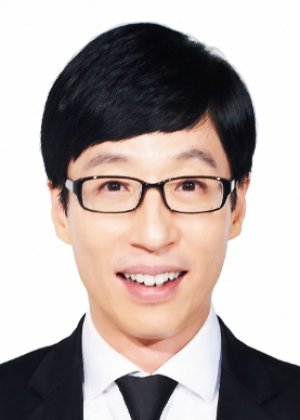 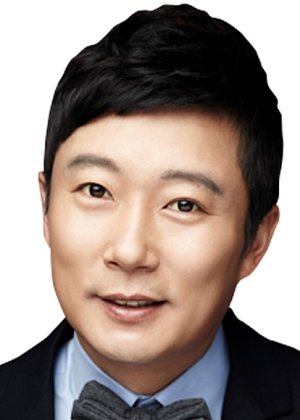 Hitoshi Matsumoto, or Matchan (松ちゃん) as he is commonly known, is a Japanese comedian best known as the boke half the popular owarai duo Downtown alongside Masatoshi Hamada. Like Hamada, Matsumoto was born and raised in Amagasaki, just outside of Osaka city and prefecture and technically in Hyōgo Prefecture, though he usually refers to himself as an Osakan.


He directed, produced, and starred in the 2007 movie Big Man Japan, which was shown at the 2007 Cannes Film Festival in the Directors' Fortnight section.


Matsumoto was born in Amagasaki, Hyōgo, to a poor family. He has one older sister and one older brother, Takahiro Matsumoto (松本 隆博), an established folk guitarist who released an autobiographical book titled "Matsumoto's Older Brother" (松本の兄 Matsumoto no Ani). He has expressed his feelings about growing up in a poor household in a poem titled Chicken Rice (チキンライス Chikin Raisu) which Hamada turned into a song in 2004. In his poem, he wrote how laughter was the only way to get through those times. He credits his poverty for giving him a good imagination and sense of play, as it forced him to invent his own games to entertain himself.
His favourite manga as a child was Tensai Bakabon by Fujio Akatsuka. He aspired to become a manga artist. He is a skilled artist (unlike Masatoshi Hamada).
He attended Ushio Elementary School, where he met Masatoshi Hamada. He graduated from Amagasaki Technical High School in 1982. Although he secured a job at a printing office, to pursue his dream of becoming a comedian, he was invited by Hamada in 1982 to enter Yoshimoto Kōgyō. Together, they became Downtown, and made their major debut in 1983.


•Hyōi-geinin:
Matsumoto is a self-proclaimed hyōi-geinin (憑依芸人).[24] Hyōi means "spiritual possession," and geinin means "entertainer." This term is said to have been invented by Matsumoto, and it refers to entertainers who can take on a personality completely different from their own when on stage or in front of a camera. Hyōi-geinin tend to be shy and uncomfortable with revealing their true character and find it hard to perform without hiding behind an outrageous personality or appearance. As such, the often silly and oafish Matsumoto is said to be more mild-mannered and serious off screen.


Other terms that are said to be (but not confirmed to be) popularized by Matsumoto:
-samui or sabui (寒い, サブい) Literally meaning "cold," it refers to anything corny and unfunny.
-BLUE ni naru (ブルーになる) To become "blue" (sad).
-gyaku-gire (逆ギレ) When one becomes angry as a response to someone who is angry at them.[25]


It is also claimed by some that he has popularized the act of labeling someone as "an S" (sadist) or "an M" (masochist). He considers himself an M, while his comedy partner, Hamada, is an S.