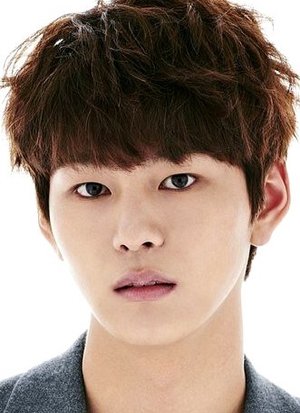 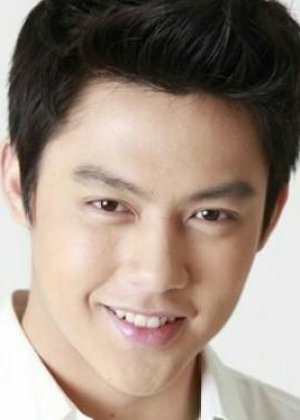 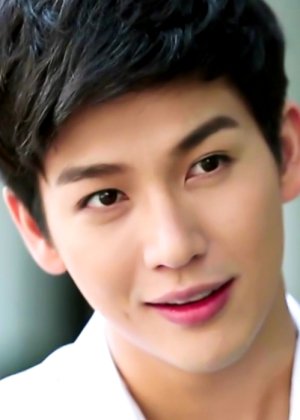 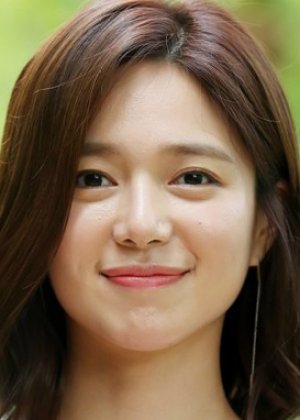 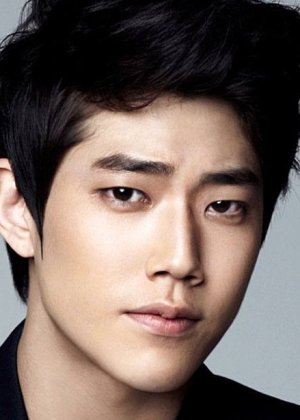 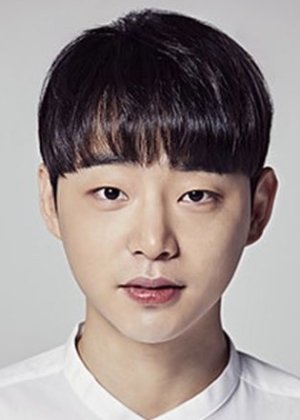 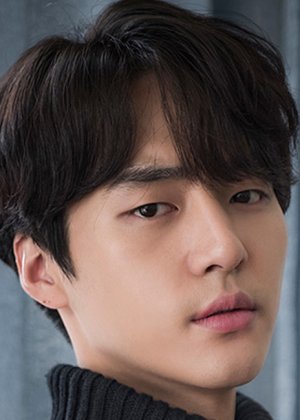 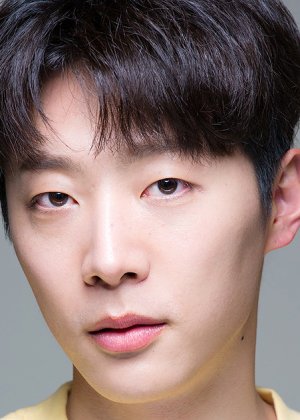 need more of them
16 people 1 love

He initially entered the entertainment industry with dreams of becoming an idol. He was an idol trainee under Starship Entertainment and rumored to be a member of the next Starship's boy group. He was also previously a member of the boy group Boyfriend before he was switched out with a current member Hyunseong.

After training for ten years and six months, he made his appearance as a contestant under talent management agency SidusHQ on boy group survival reality show Produce X 101. On the first episode of the show, it was revealed that he started training under Starship Entertainment before former SISTAR member Soyou, who's one-day vocal trainer at that time. It also turns out that Kwon Jae Seung, one of the dance trainers of the show, trained Park Sun Ho when he was under Starship Entertainment.
(Source: Wikipedia, Allkpop) 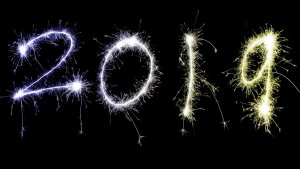 New year, many new dramas to watch. Here's a list of a few Korean dramas airing in the first quarter of 2019!

Which drama did it better? Was it Shine or Go Crazy with Jang Hyuk, or Moon Lovers: Scarlet Heart Ryeo with Lee Joon Gi? 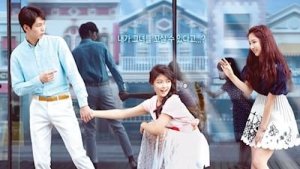