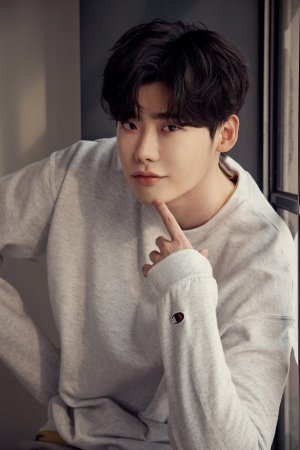 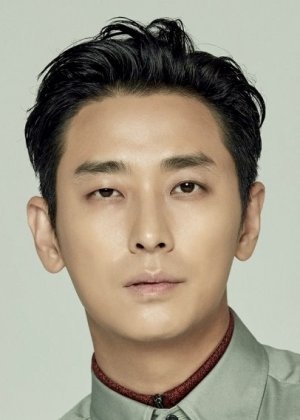 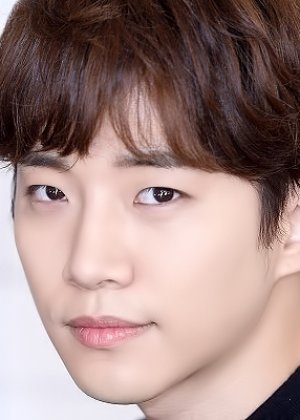 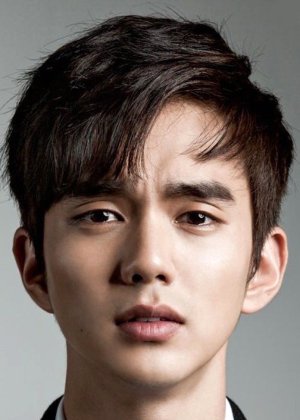 Fun Facts About Me:

* I love all different kinds of music, including languages as well. Some include - Slovakian, Korean, Japanese, Spanish and English. Based on my mood, I like different types such as slow music, love songs, pop, rap, hip hop or dance. I don't discriminate ^^.

* However, my favourite and the ones I listen to more frequently is k-pop.

* Not related to dramas or anything, but my favourite YouTubers are Dan and Phil ^^ * The first and therefore my favourite k-pop group I have ever listened to is BTS. My bias is Jimin and the first song I have ever heard from them is Dope, which is also the reason I fell in love. Currently, my favourite BTS song right now is Airplane pt.2

* I also love Block B. So far, I have loved all of the songs of theirs that I have listened to. My bias is U-Kwon (ugh yes). My favourite song of theirs has got to be Shall We Dance. This is also the reason I started to listen to Zico.

* The first Exo song I have ever listened to was Call Me Baby and I fell in love. My bias is Lay *drool*, but my bias wrecker is Kai ever since I've seen Love Shot. My favourite song of theirs at the moment is Tempo.

* The first Monsta X song I have ever listened to was Dramarama, but I fell in love as much as I did after listening to Shoot Out and then I went back to admire them again. My bias is Wonho *heart eyes* but there are too many bias wreckers >.< Right now I'm in love with the song Alligator.

* I don't remember the first NCT song I listened to, but my favourite is 7th sense even though it's hard to decide, since I love all. My bias is Ten and the Baby Don't Stop video killed me. I am writing from my grave.

* The first song from Shinee I listened to (R.I.P. Jonghyun) is Ring Ding Dong, but my favourite song is Hello. My bias is Taemin and I love all his solo work.

*  My favourite girl group is Mamamoo, as so far I have like every single one of their songs. I can't even pick a favourite one as I love all of them - Wind Flower, Egotistic and Starry Night - the same. My bias is Hwasa and the first song I've heard from them is Egotistic.

* The first song I've heard from BLACKPINK is Boombayah, which is the song that also made me fall in love with the group and made it hard for me to decide who's the best. My favourite song of theirs is As if it's your last and my bias is Jennie (I'm in love with Solo)

* The first G-Idle song I've ever heard is Hann (Alone) and it's also my favourite, even though I'm really into Senorita right now. My bias is Jeon So-yeon, because she's just so UGH >.<

* Some solo artists that I love include Hyuna, Jessi and Hyolyn. My favourite songs of theirs are Roll Deep, Gucci, and Dally.

FIRST KOREAN MOVIE: Cutter is the first one I've watched, but my favourite is Night Flight. 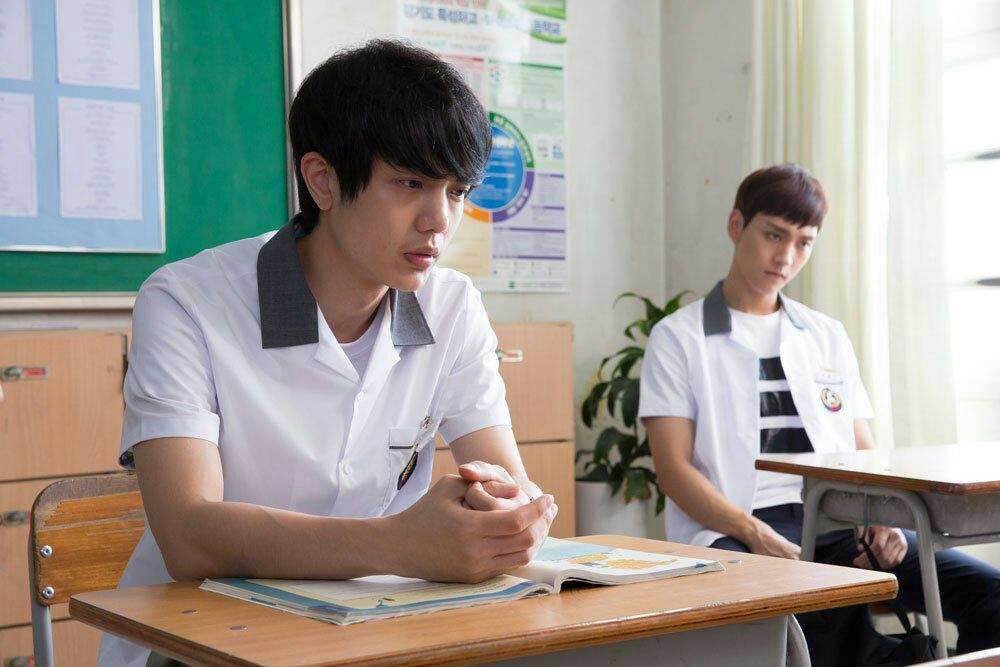 FIRST CHINESE DRAMA: Addicted Heroin, which is also the first one I finished an my favourite.

FIRST CHINESE MOVIE: A Round Trip to Love, but I like the second one more.

FIRST JAPANESE DRAMA: None yet, but I'm hoping to watch Mirror Twins when/if it comes out. FIRST THAI DRAMA: 2 Moons The Series - it's my favourite as well.

FIRST BL MOVIE: A Round Trip to Love

Wow, I just realised all of these are BL, except for K-dramas >.<

What I Dislike in Asian Dramas: