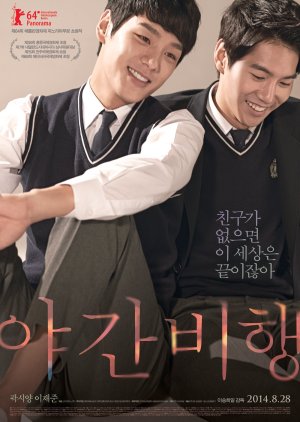 Three teenage boys who were once close friends grow apart when they reach high school: Yong Ju lives hiding his true sexual orientation, Gi Woong becomes the leader of the school gang, and Gi Taek an obsessive manga fan. Tired of the constant malicious bullying by Gi Woong’s gang, Gi Taek betrays them by disclosing that Yong Ju has loved Gi Woong for years. Surrounded by an insecure boundary of the school and wounded by betrayals, the boys are driven into catastrophe. Edit Translation 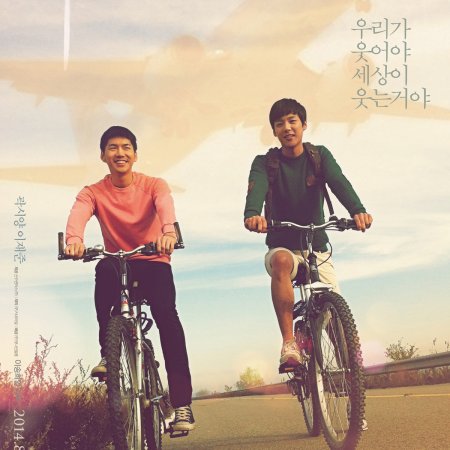 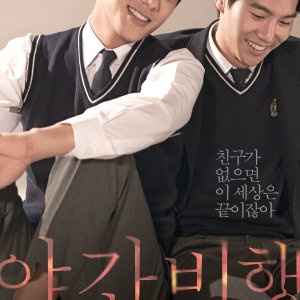 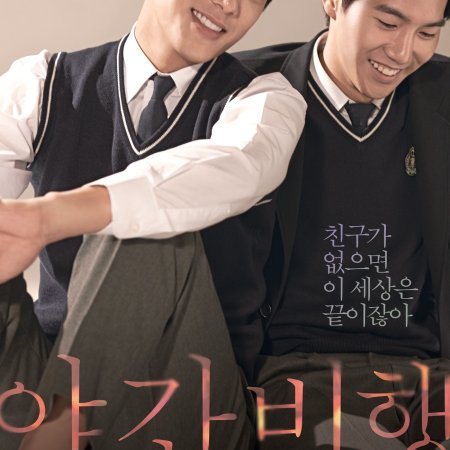 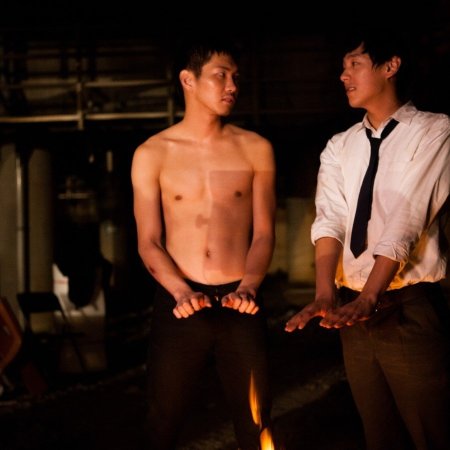 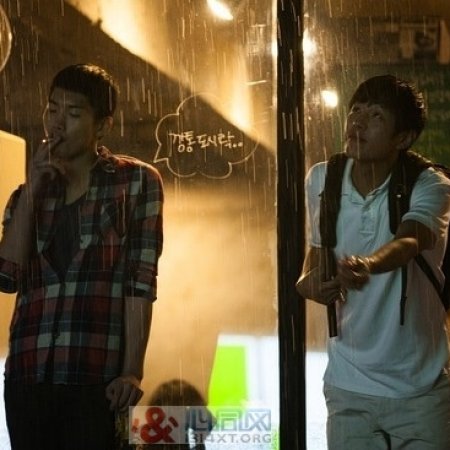 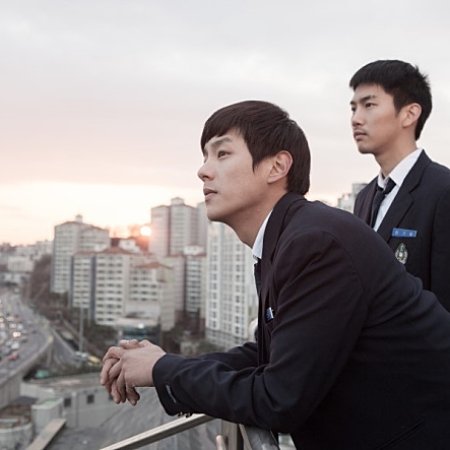 Completed
rei
91 people found this review helpful
Other reviews by this user
0
Aug 2, 2015
Completed 0
Overall 9.0
Story 7.5
Acting/Cast 9.0
Music 10
Rewatch Value 8.5
An oasis in this wasteland, as Lucien Carr may say, and I'm willing to say it twice. I wasn't even going to write a review, since I'm still overwhelmed and my words may lack the power to describe how painfully touching this movie is. But shall we?

What a sweet poster! ... Fooled me. Well, I didn't even watch the trailer. I couldn't anticipate the plot, the atmosphere; nothing. Koreans have this unhealthy habit of using same-gender romance as fanservice, and personally, I'm so sick of it. They bring the sweet part of it and forget how unrealistic that is, especially in Korea, but it's trendy. So, coming from such a harsh society, it's rare to see a realistic and brave movie regarding this matter. Lately, not only in cinematography, but also music, I've noticed more support and attention in this country. Night Flight is nothing about fetishizing homosexuality and avoiding the truth. This movie manages to show a honest reality, with striking scenes and a solid plot.

It explores the relationship between three childhood friends — Yong Joo, Gi Wook and Gi Taek. Yong Joo and Gi Wook own the plot, while Gi Taek holds a meaningful role through the story. The two of them have a complicated relationship, a kind of bitter, one-sided friendship which lacks closeness and words. This already confusing relationship they have takes a new turn when Yong Joo realizes the feelings he has for Gi Wook have been romantic for a very long time. So he walks further. And everything crashes, in a very beautiful, aching way. Don't expect sweetness, there's no such thing. At least, not how it usually looks like. Let go of your affectionate dramaland and learn to see differently. The emotions can be seen only through gestures, the way the look at each other, the way they don't when they can't see each other (but they wonder about the other) and the words they always seem to share without speaking. Both cruel and kind words. Thus, the moments they speak, the dialogue is actually complex, behind its simple words. So, it's intense and much honest. I found they personalities very pure, pained and so lonely, bearing their own heavy stories, but they choose to cope with their feelings in completely opposite ways — Yong Joo is the bright, brave and sincere one, while Gi Wook is quieter, violent and doesn't know how to express himself. I thought for a moment, given their situations, it's more expected for their personalities to have been reversed, but this way it's actually more interesting, I really like that.
The acting, with more interest in the body language rather than words, was intense and surprisingly good. I could feel their pain growing under my skin, and all it took was looking into their eyes and their messy gestures. Some scenes are still haunting me.
Given how quiet and raw the movie feels, when the music starts, it speaks emotions. Not too much, really, just the right amount of sounds to make it more touching, at the right time. Visually, there are many important details; sometimes it's bright, but mostly dark. Some shoots are serene, colorful and truly artistic, matching the emotions (love), while some are simply raw, monotone and cruel, matching the reality (pain). A very creative contrast.
Do I plan on rewatching it? Of course, probably many times. I'm typing and I can feel the urge to go back and watch some parts, but I'll stay away for a while and let it sink in. Not long, though. I can't wait to see if it's going to hurt more or less (most likely, more). Profound movies always touch deeper the second time.

Yes, it's a sad, realistic movie, with sad teenagers in love. Too young to be so damaged, yet very common. And no, the actors don't look like models, their skin isn't godlike. They look human and, also, they fight for being humans, in a world full of emotionless and harmful silhouettes. This movie shouldn't be overlooked or judged before watching. Let go of any previous disappointing experience with gay-themed movies and dwell in Night Flight. It's the kind of movie that should be watched late at night, when the mind is a little tired to analyze, and the feelings are more perceptive. Because it stains, yet it doesn't feel only painful — it's also very sweet. Beautifully tragic.

Completed
Myd
28 people found this review helpful
Other reviews by this user
1
Jun 19, 2015
Completed 1
Overall 8.0
Story 8.0
Acting/Cast 9.0
Music 7.0
Rewatch Value 7.0
Ok ! Well , writing the first review for this movie I feel a bit nervous .. but here we go :
First of all , watching this movie be prepared to see any kind of obscenity and odium could be found in society ! in other words , this is an extremely bitter social melodrama with a very sharp and harsh way of protesting to the current problems of -not only Korean- but also the world's teens and youth !
I've read somewhere that director of this movie , has made it after seeing a CCTV video of a young boy crying before killing himself ! Knowing the fact that this story has a high chance of being a true one , gave me an special unforgettable feeling while watching this movie.
The best thing about the story is that it's not specifically for Gay people or any other special group of human beings , I think It's the story we all can relate !
We all can feel how much we've changed during our puberty and some of us have changed so much that looking back at our childhood , It's very hard for us to recognize if we're the same person or not !
Actors are amazing ! It was really interesting for me to see how this older actors could greatly transfer the feelings of being a teen that you can hardly believe they're in their 20's !
Background music was good and dramatic ...
And the ending ... Wow ! that's when you want to stand up and clap in tears ! (which I did :D)
anyways , this is surly one of the best and moving social movies I've ever seen !
I'm sure it will stuck in my mind for a long long time ... I've already seen it 2 times in one day cause at the first time I was really in a SHOCK seeing that much violence , that I could hadly get the massage of movie !
I'm glad that It was choosen by the international film festivals as well , It's great to see how Korean Cinema Industry is getting more and more known by the world , and I think this movie a MUST SEE for all people !