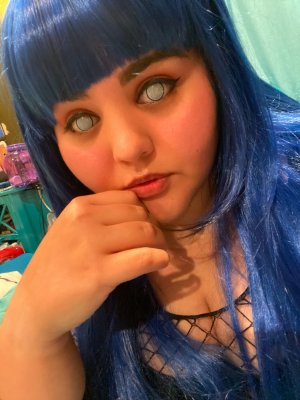 My name is Stephenie. I started as an anime/manga addict but then when I found out one of my favorite mangas was turning to a live action drama I spazzed; "Zettai Kareshi" also known as "Absolute Boyfriend" was my first ever drama. By seeing "Zettai Kareshi" I fell for Hiro Mizushima and so I decided to search him up and came across "Hanazakari no Kimitachi e"; I hit heaven with such gorgeous guys! Then, for some strange reason, I decided to watch a Korean movie "100 Days with Mr. Arrogant" I Liked it so I googled some Korean stuff and came across "Boys Over Flowers" and that's how my K-drama obsessed life came to be. Yup.

I'm also a K-pop addict! A total Bigbang VIP but I support other K-pop groups too. I have lots of biases haha