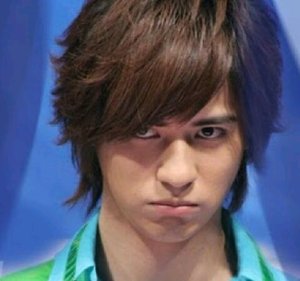 Completed
Cheongdamdong Alice
0 people found this review helpful
by Fajushi
Aug 22, 2019
16 of 16 episodes seen
Completed
Overall 7.0
Story 8.0
Acting/Cast 8.0
Music 7.0
Rewatch Value 5.0
Honestly speaking I am not so happy with the drama... My hopes were high as I watched both leads in other dramas... Story was very well written and plot was mature but FL was very immature with her acting and looks and the way she speaks it sounds like hiss and she ruined most beautiful written dialogues... I think she was worst choice for a drama like this... A very sensitive topic was raised... It is about our visions and lives... Our parents want us to follow them knowing the fact that we have other ambitions in life and how childern deal with it was something that was fantastically portrayed by ML... His acting and dialogue delivery was commendable... I thought to drop the drama 16 times but he and second Female lead somehow managed to grabbed me tightly... If you still feel like a child and you can't potray adult world then you shouldn't try something mature... Female lead killed the character and I failed to enjoy such well knitted plot... All and all it was not a very good experience to watch it... I wasted my 16 hours as she was so bad in her acting and her chemistry was zero with the male lead... Kisses were worst and romantic scene were like High school romance...