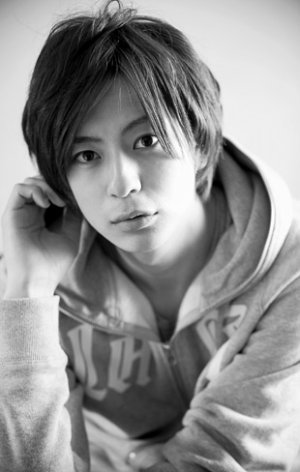 I started out really excited about this. From what i've heard this drama is supposedly really good. So when i I start my watch with episode 1 I expect to be stunned of awesomeness. That did sadly not happen. There I sat and I didn't know what to do with myself. I was kind of bored.

I dont have any problems about flashbacks, when they appear I see it as a way to see the unknown kind of. The problem arises when the flashback starts to take up space. When a whole episode is covered with just the backstory. I have to already be interested and invested in the series and its story before I find out about the past. This may sound Naive but really, we all have our way of enjoying and watching a series.

Not to mention that it also started out making me flustered and I really don't like already being irritated at the situation and characters when episode 1 isn't even done and over with. I literally sat there and wanted to scream to the whole cast to get there shit together.

- Daddy Lee get you're shit together and don't be such a hypocrite! You did it first and now it's wrong to get that back in your face?

- Other dude! You are a piece of shit really, Why are you such a fake person?

- You actress of nothing! You really are nothing special and you should just shut it and F all the old men you like so much.

- Dear mother I share for you why do you always have to feel the pain, but really couldn't you just have done something to protect your son!

-DRiver! You are disgusting and should just go hide in a hole or something! Better yet go eat all that money that you seem to loooove to death, just F off!

This is not how I should feel when episode 1 ends, I shouldn't have to feel irritated not angry. At least wait with that til later episodes, buuut nooooo. It have to be this one.

I know that i most probably is in the minority feeling like this, I bet that the most people watching reallt thought of this as a good way to start off, However I did not!