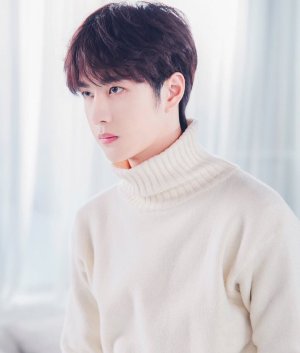 You can call me Dearna, Dee or any way that you could possibly pronounce my name wrong.

I came across my first drama after finishing an anime. I discovered there was a Japanese and Korean drama adaption and this lead to me falling into a new love, and ultimately an endless, deadly spiral for asian dramas.

I am the second half of K-Ville Entertainment. We have a YouTube Channel with weekly charts and other Kpop themed videos. Make sure to check out our social media:

❀ This story means the world to me ❀ 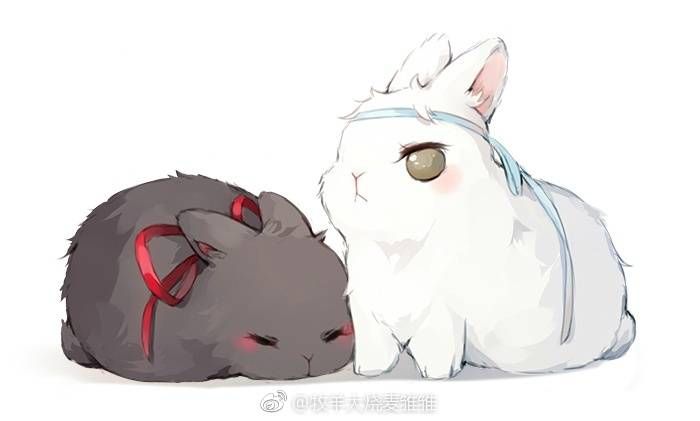