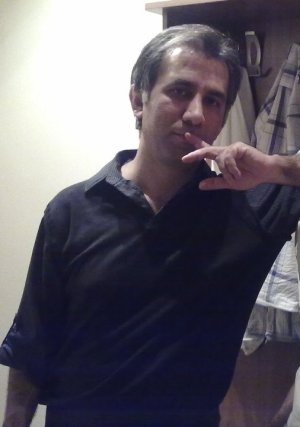 I'm a big fan of Japanese doramas and movies, because they are the warmest in the world. Expectedly, I'm more into romance and human drama, but at the same time, I don't deprive myself of other kinds of drama series (who can dislike Trick?).

I intend to be active here, especially by writing reviews . Last but not least, I really look forward to finding friends with like interests and views, so if you are one of them,  I'll be more than happy to have you as friend!