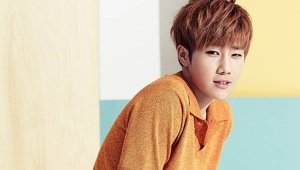 In 2010, my older sister introduced me to Shugo Chara and i fell in LOVE with it, which caused me to start watching anime. Then in 2011, my older sister showed me Devil Beside Me, which started my love for Asian dramas. After watching some anime and Taiwanese dramas, i got into kpop in 2012 which lead me to start watching kdramas and eventually expanded to jdrama, cdrama, etc. Then in 2017, i heard about lovesick which started my interest in thai dramas, and after watching thirteen terrors i was hooked,

Chinese Drama: Candle In The Tomb

Taiwanese Drama: Devil Beside You

Korean Movie: In Her Place