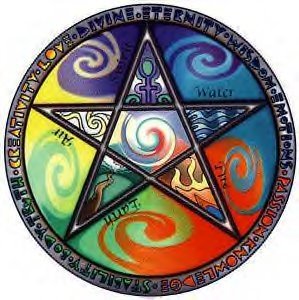 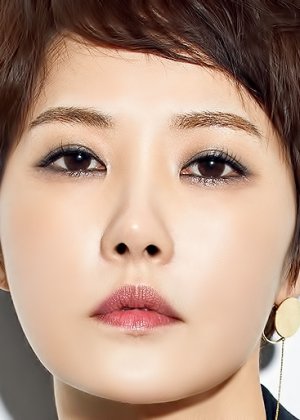 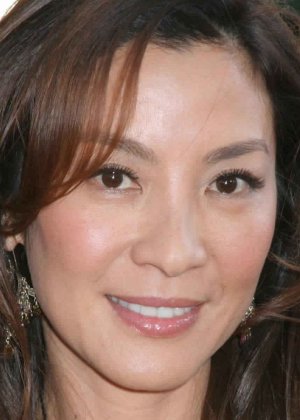 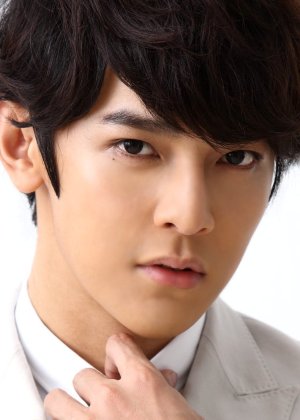 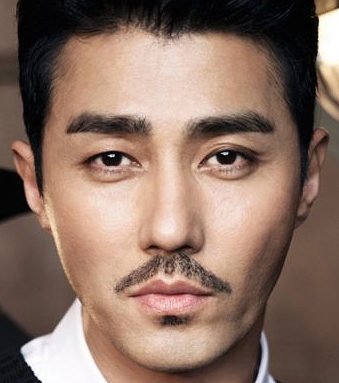 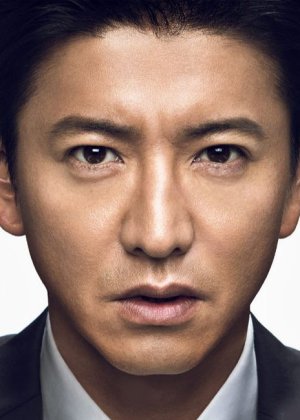 I started off with Anime and Manga (which I still watch on occasion) I didn't start watching dramas till my early 20s and I was flatting in the big smoke. My friend who hadn't watched them, had given them to me so one night I sat down, hiding in my box of a bedroom to watch Boys Over Flowers.

I don't think it has ever been so hard for me to go to sleep and then go to work the next day.

Thus started the next phase of my life, BoF was my first, but it certainly won't be my last. And that friend? Well still my friend and still asks me for any and all recommendations since I called her the night I started watching and told her she had ruined me for life and she may as well forget about me since I'll never see the light of day again.

I'm no longer quite as dramatic, but it's an era most watchers go through I believe.

No one is so old as those who have outlived enthusiasm.
- Henry David Thoreau

Movies can and do have tremendous influence in shaping young lives in the realm of entertainment towards the ideals and objectives of normal adulthood.