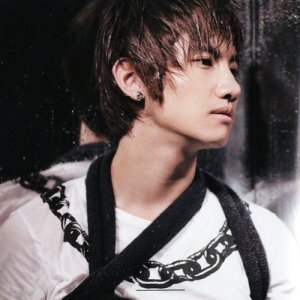 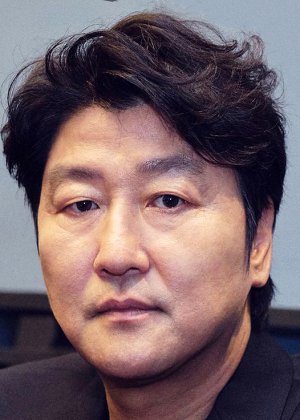 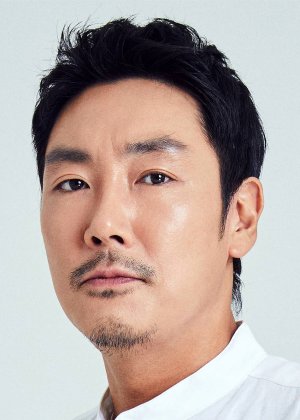 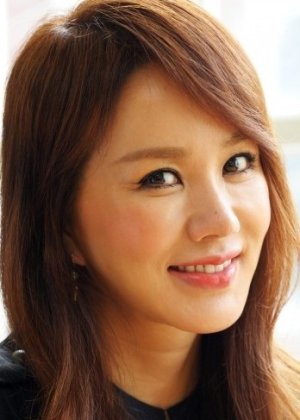 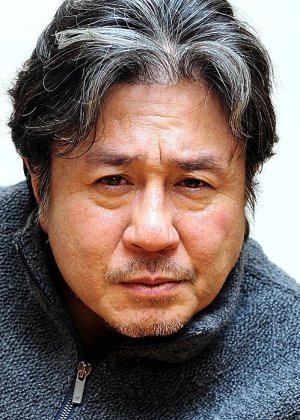 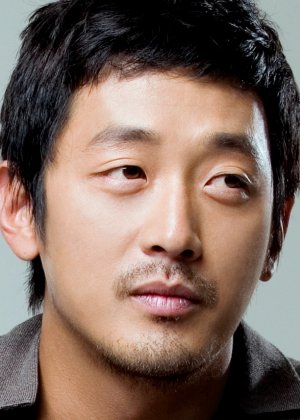 I am total crazy fan of Running Man(Korean Variety Show). I am proud to say I've watched episodes 1-220 FOUR TIMES(I am currently re-watching it again starting from episode 1(?LOL?)!) and have been watching recent episodes when it becomes available. It's my weekly dose of drugs(in a good way).

Song Ji Hyo, the Mong Ji, the girl who can't break up, the ace, the running girl, the naturally pretty girl. Kang Gary, the sudden commander, the boy who can't leave, the easily fooled, the one who can't act. I ship Monday Couple and will forever ship them. I think they are really meant for each other! Kang Gary, Song Ji Hyo, I want you! HAAA!~Naran nomeun dabeun neo da~ ♫

Lee Kwang Soo, the troublemaker, the betrayer, the unlucky one, the maknae, ANDWAEEEEE, the girin, but above all the most-caring member of the cast. Viewers think he is one dirty-playing cheating girin but that's all for the laughs. If you carefully watch Running Man, you will see him offering his noona a water after a tiring game, massaging his hyungs back after a tiring mission, and others. *insert sad piano sound(St. Agnes and the Burning Train) here*

Yoo Jae Suk, the meddugi, the nation's MC, Yoo Hyuk, Yooruce Willis, Yoomes Bond, the king of dance, the mouth, the chatterbox. He is someone everyone likes, and I pretty much agree with this. He is VERY funny and knows how to make people laugh just by using his expressions. Step by step~ ♫

Ji Suk Jin, the impala, the hyung, the weak link, the female guest killer, the wangko, the awkward actor. He is the oldest of all the members. The most least liked by the guests because of his weaknesses but the best when it comes to body gags and jack and point! His remarks and side comments(especially in the earlier episodes) will make you laugh! I SWEAR~~ ♫

Ha Ha, Ha Dong Hoon, the kid, the original betrayer, the schemer, the movie actor, the womanizer turned the female guest wrestler, Haroro. He is the best when it comes to acting things out! The cutest of all the members. He will make you laugh with his expressions and weakness to his hyungs! YA! PORORO DA~ ♫

Kim Jong Kook, the commander, the muscle MC, the chatterbox, the one who always looks for a loveline. The strongest of all the members. His power and strength is no joke but his jokes are also his strength and power! THIS IS SPARTA~ ♫

I love all of them equally so there's no specific order here. I love love love love Running Man. I hope to see more of them in the future or if possible, forever!

If you are in need of laughs, watch Running Man and surely your day will brighten up!

Yes I know this is where I'm supposed to introduce myself to all of you, but really, Running Man can describe me very much!