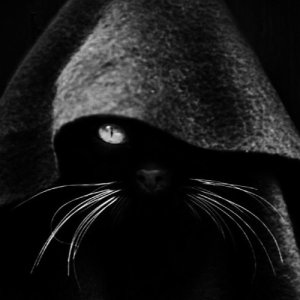 On partial hiatus right now, just surviving 2020 like everyone else. I check friend requests if they pop up on my app, but I'm super slow answering replies to my comments on drama titles.

Good evening. I'm in my late 30s, I like my dramas spicy, my romance dark, my kisses real, and my fight scenes well-choreographed.

I watched my first drama on broadcast TV while stuck in a hospital in Tokyo in '06: My Boss My Hero

My Currently Watching list is kept super short right now to make room for offline time. I don't use the Plan to Watch list at all because who needs that kind of high pressure negativity in their life?! Instead I make a list for each country. I'm still burned out on kdramas so focusing on cdramas  and jdramas.

I'm a forgiving rater. It takes a lot for me to rate a drama below an 8.5. If a drama gives me more joy/enjoyment than misery or angst, I rate it strongly. If I loved it, can watch it over and over, or just think it was very well-done even if I wouldn't rewatch it, it will probably earn a 9-10. If my rating dips below 8.5, something probably really irritated me (bad endings, super slow/stalled, limp/weak romances, overly exaggerated acting, lazy plot devices, etc). I generally don't pick dramas that I know will make me miserable such as tearjerkers, tragedies, or overly dark plots, because life is too short. There's enough in real life to make us miserable, so why seek it out. You get me?

First: Kdrama: Lie to Me Tdrama: Devil Beside You Cdrama: Guardian