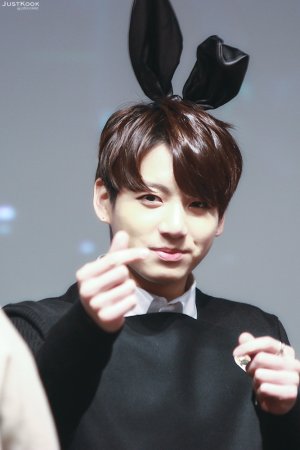 Completed
Ouran High School Host Club
9 people found this review helpful
by whatteverr
Aug 12, 2011
11 of 11 episodes seen
Completed
Overall 9.0
Story 10.0
Acting/Cast 10.0
Music 8.0
Rewatch Value 8.0
So I was a big fan of the anime and the manga but I dont think I will continue the drama; why?
Because I think the drama is exactly the same as the anime.
The acting is exactly the same as the anime and manga,which is great!
The animation in the drama is great!
The character are exactly the same,which is awesome!
But as I said I watched the anime already and I think the drama feels a bit unreal,but very funny,but i think i will leave for a time when I miss the anime or the manga :)
But If you did not read the manga or watch the anime,THEN WATCH IT,ITS VERY FUNNY!!!